The Clash: Westway to the world (The Only Band That Matters!!)

The Clash "The only band that matters"
From their first encounter queueing to get the dole in West London until the historical concert The Clash did render at New York City´s Shea Stadium that was so demanded they had to play several nights in a row or when their song Rock the Casbah was amongst Top 5 of best selling singles on the American Charts and overlaid with the opinion of the three main stars of The Clash, Joe Strummer, Paul Simonon and Mick Jones, Jamaican filmmaker Don Letts tell us from a sincere point of view the story of the only band that really matters The Clash Westway to the world 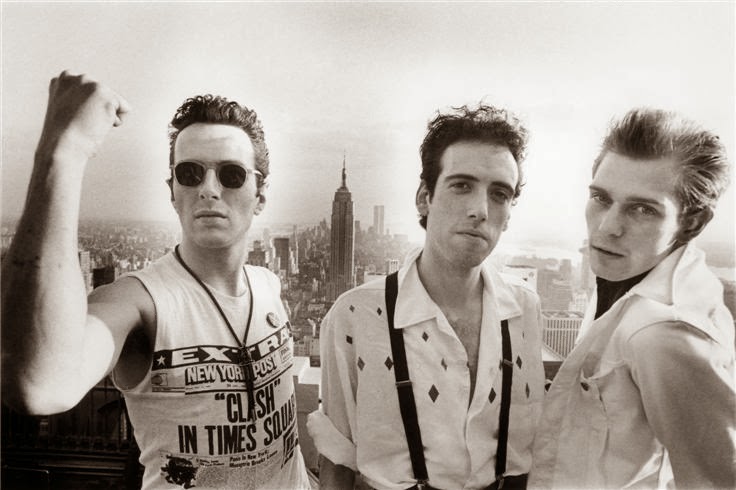 The three main members of The Clash tell you all the essential issues you must know regarding The Clash, the meaning of the name, how some songs were conceived such as I am so bored with the USA, White Riot, Police and thieves or 1977. Key moments as their first tours, television appearances, its contract with CBS, their albums, their concerts or their experiences all around the world.

Furthermore, there are also some impressive images from onstage or pretty interesting appearances such as the one of the photographer who took the famous picture that is on the cover or their most iconic album London Calling. Still, you can also discover the harsh experience of the The Clash drummer, without forgetting interim battles (as Paul Simonon and Mick Jones barely spoke to each other at some point and thereafter Mick Jones was expelled from The Clash, the rusting of their endurance, the dissolution of The Clash or Heroin for instance. The Clash: Westway to the World is a worthwhile experience. 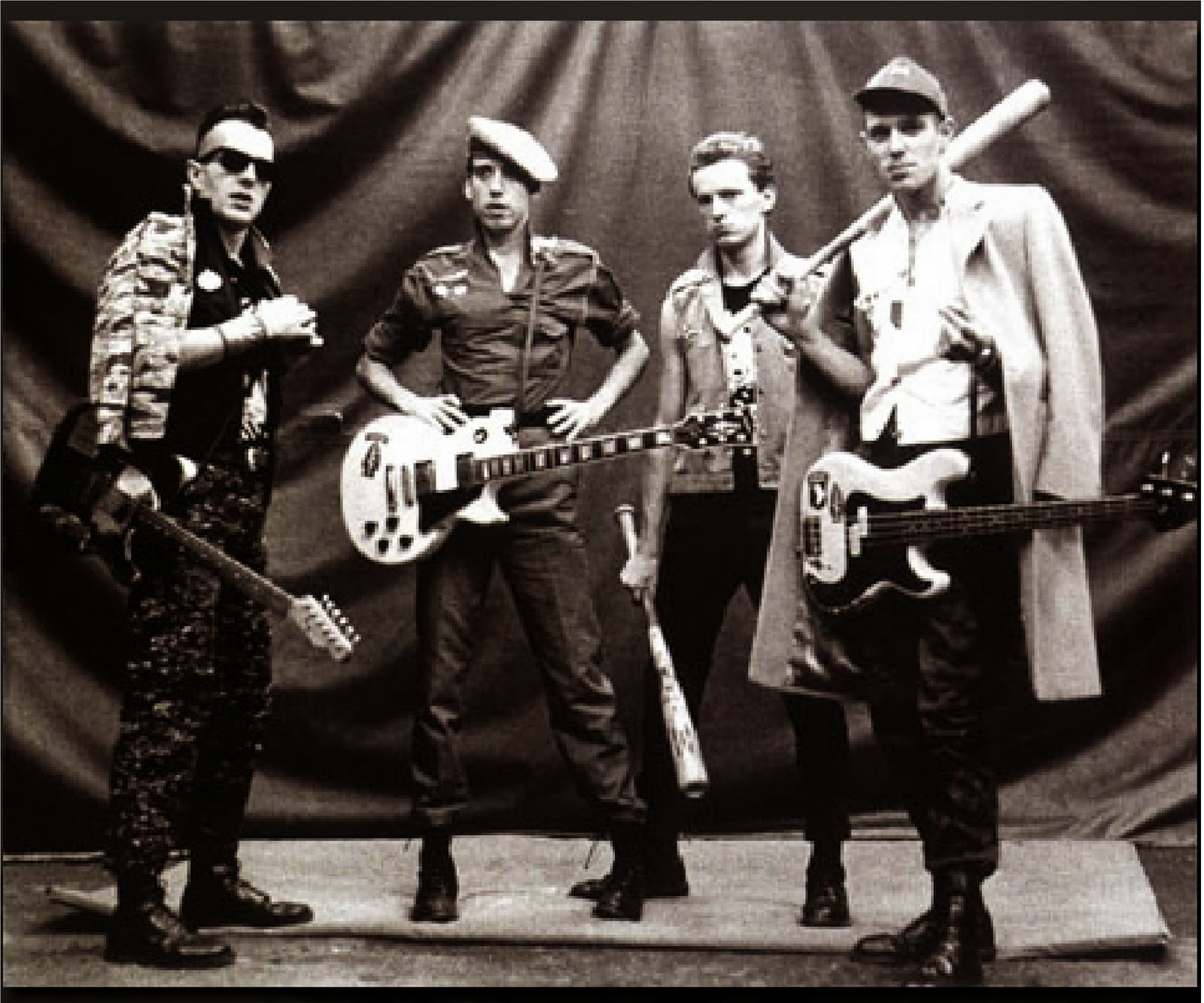 The Clash From Westway to the world is the chronicle of the 7 years of existence of The Clash, embellished with reflexions about life, society and the musical business from Joe Strummer´s point of view and the experiences of Mick Jones and Paul Simonon.

The manner it ends is really well carried out, it is a documentary like Punk music without extraneous details but with a great message and forcefulness. The final statement it is really interesting and makes The Clash even greater. 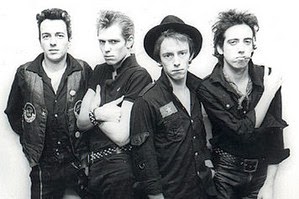 Even though their immense quality and mythological transcendence have made their music to be heard on fashion catwalks, it was used by Levis or The Clash t-shirts are sold on Zara stores and other big chain stores The Clash were, are and will always be

THE ONLY BAND THAT MATTERS!!! 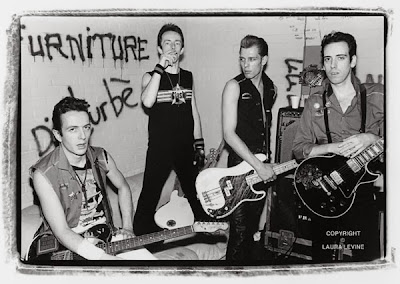 THE CLASH: WESTWAY TO THE WORLD

The Clash the only band that matters. Westway to the World 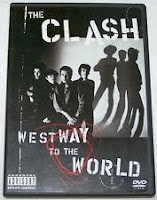 The Soul of The Clash band, Joe Strummer has been honoured with a street in Granada, in Southern Spain, city that he deeply admired as you can see on the picture below. 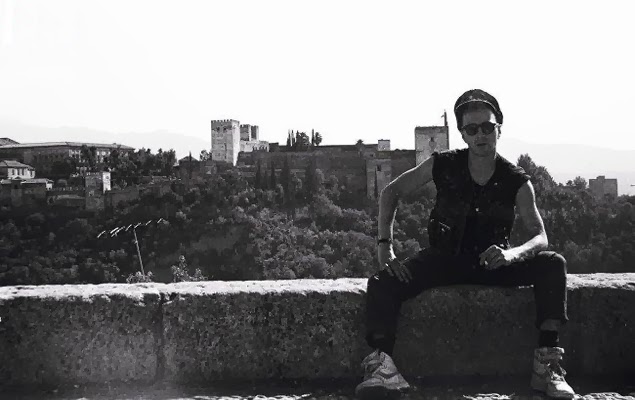