Whilst Spain returns 90,000 hundred thousand euros to its Olympic athletes who have secured a golden medal, Italy 150,000 euros India 120,000 or Russia 100,000 there are other countries that are far much more modest such as United States that gives 20,000 euros to its athletes or Australia that only pays 400 euros each. On the other hand, we ought to underline Croatia or Norway that give nothing to its athletes. Still, Great Britain trusts brands in order to congratulate athletes and Sweden only has money to give a toy away. Read this in Spanish 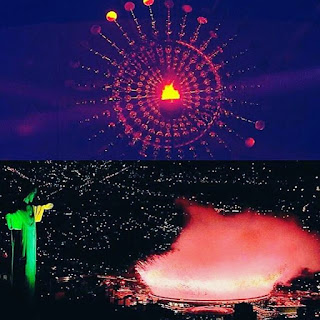 According to pundits, these 2016 Olympic Games in Rio de Janeiro have been the worst ever insofar as the organisation, lack of tickets available, food scarcity or a middling opening ceremony for instance. United States has led the table medal and surprisingly, Great Britain has become second beyond China. Here you have the table medal of this 2016 Rio de Janeiro Olympic Games 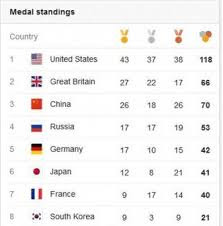