Spain according to The New York Times, The Wall Street Journal and BBC

"Advertisements.... contain the only truths to be relied on in a newspaper"Thomas Jefferson.

Have you had a bad day at the office? Are you fed up with something? Are you stressed? Do you want to be relaxed? Pick up a newspaper and try relaxing yourself seeing how the image of Spain is dismissed in one of the best newspaper of the world, the prestigious The New York Times. If this does not fit you enough try picking the The Wall Street Journal instead, another great newspaper, if you prefer the news in Spanish try Spanish media then..... Are you going to feel better?

To start with, you can see right now a recent BBC Documentary about Spain, it is named "The great Spanish Crash". Spanish authorities were not very happy with it hence they called BBC in order to show their anger. If you cannot say it here, please look for it as it is really clarifying.


Today we are to see how the image of Spain is seen across the world. We will see now some pictures taken by a Spanish photographer considered one of the best in the world, his name is Samuel Aranda, this man has taken  some controversial photographs which are hard to not make you wince sadly, they are included in an article published by  the New York Times. 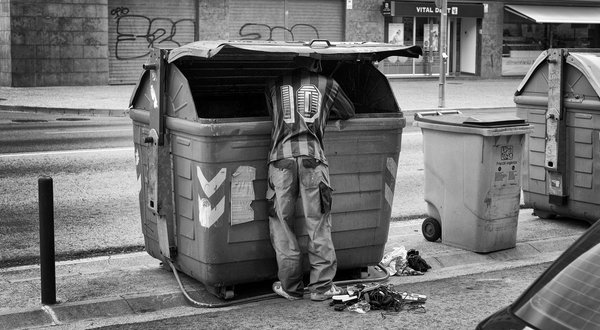 However, not everybody has seen the kudos the New York Times should receive and many Spanish journalist have pointed out that these pictures and the article you can read later are misguided, clearly disparaged and overly exaggerated, it entices you into believe Spain is broken, the alarms therefore are not mandatory because The New Times has only seen the perspective they wanted to show and Spain is not so destroyed. According to this, we will hinge on the reality the Spanish media show in order to know what is really taking place. I have found a video which is shared by all the Spanish newspapers indeed hence you can objectively see what is happening these days in Spain.

In real terms, we are living difficult and decisive times as Spanish debt is high, the political measures harder and the unemployment even worse. Spain is paying humongous interest rates. The Spanish Government and the premiere Mariano Rajoy are fighting in order to prevent the country from a new bailout which would make the country poorer and weaker and in shambles for decades like Portugal or Greece albeit the conditions attached to it would not be so hard to accomplish. Last summer the risk premium was too high, now it is not so high yet they must be under 400 in order to avoid the bailout. Our image is horrible, demonstrations, clashes... Accidentally, just this week this article appears

The New York Times on Spain


Moreover, not only have The New York Times made an article in which Spain is depicted in an awful state, one of its main competitors  the also American newspaper The Wall Street Journal made a video about our country just two years ago (when I first  saw it in 2010 I could not imagine how bad   would Spain be right now as the situation of this country has never been so serious, let alone when this country had several years of great prosperity not long time ago) This video was highly criticised as it shows the typical side of this country, no matter what your opinion can be it is really important and interesting to know and watch a journalistic work from a foreign publication. Two years ago all the things The Wall Street Journal said are becoming real (are not them already?).

Mariano Rajoy is this week in New York City and has announced many things, he has chosen The Wall Street Journal to talk about them, it is not the first time our politicians choose a foreign publication, in fact, this is happening very often, when Catalonia said it was going to get a bailout from the Central Government they announced it on the BBC, it seems they prefer foreign publications. Spain wants to delay the bail out as long as it could be, Spanish politicians are not so worried about our country and they even say that maybe pensions would get higher yet there is no money and our salaries are low although not our prices. 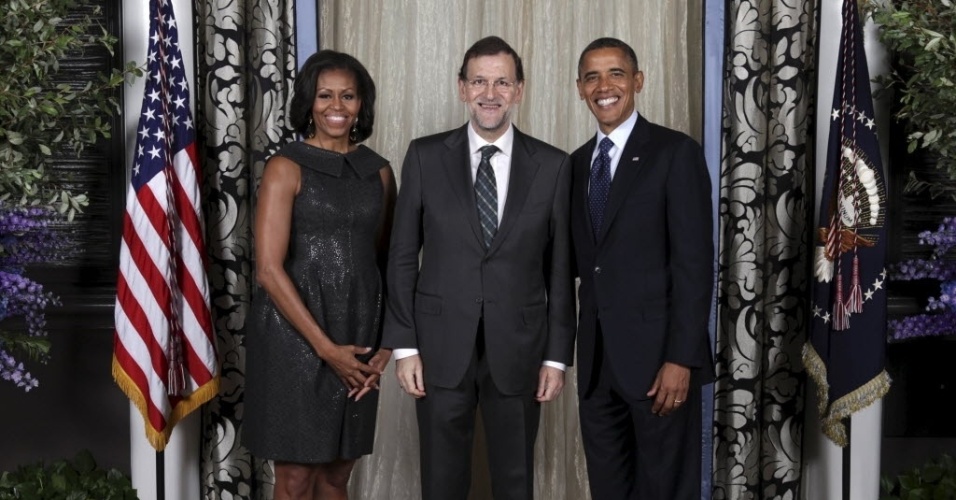 Taking everything into account, we can clearly be worry about Spain, above all if like myself you live there and you are not retired or still not an adult because the reality we are seeing is very bad, apart from our friends in Portugal, Greece and Ireland  we  perhaps have the gloomiest future of the European Union. We are to live worse than our parents and we will have worse pensions funds than our grandparents.
Posted by Halcombe Norilsk
Email ThisBlogThis!Share to TwitterShare to FacebookShare to Pinterest