The best surprise of holidaying in Dubrovnik was to discover that Game of Thrones television series is shot in this beautiful Croatian city. If the television channel HBO has selected this location, something good it may have. May not? But our vacation did have plenty of other good moments notwithstanding. When we were tired we spent the day in our resort, we visited the city centre that is very impressive and we did take the Game of Thrones tour of course!!!. It allows you to remember vividly the scenes that have being shot there like the incredible fight between Oberyn and The Mountain or the now legendary King´s landing for instance that is worldwide famous. Similarly, the faces of the actors are reproduced on your imagination. 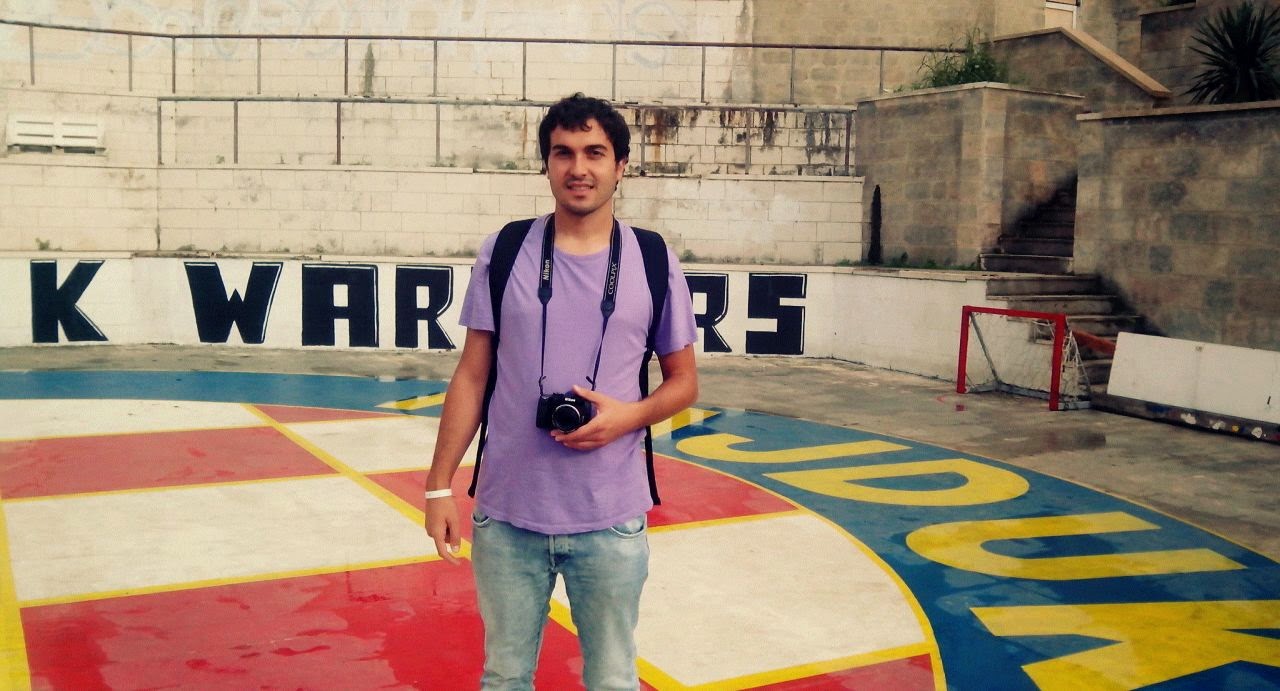 This is where Oberyn and The Mountain fight to each other. Game of Thrones

Khaleesi is one of the stars that I admire the most, I strongly believed I was going to envisage her long hair and her magical aura (her Dragons likewise) As a result we took a tour in Dubrovnik to visit some little islands called Elaphite (Kolocep, Lopud y Sipan) as Dubrovnik has a lot nearby and Croatia has more than 1000 I think. The journey was incredible. At some time, the captain of the ship put some fresh fish on his hand, Dragons did not pass by but hungry seagulls appeared nevertheless, it was really outstanding to be surrounded of them, seeing them eating ferociously even more. Both these three islands and sunbathing at the beach and on the ship feeling the Croatian Coast and its unique landscape was magical, yet regrettably Khaleeshi was not seen 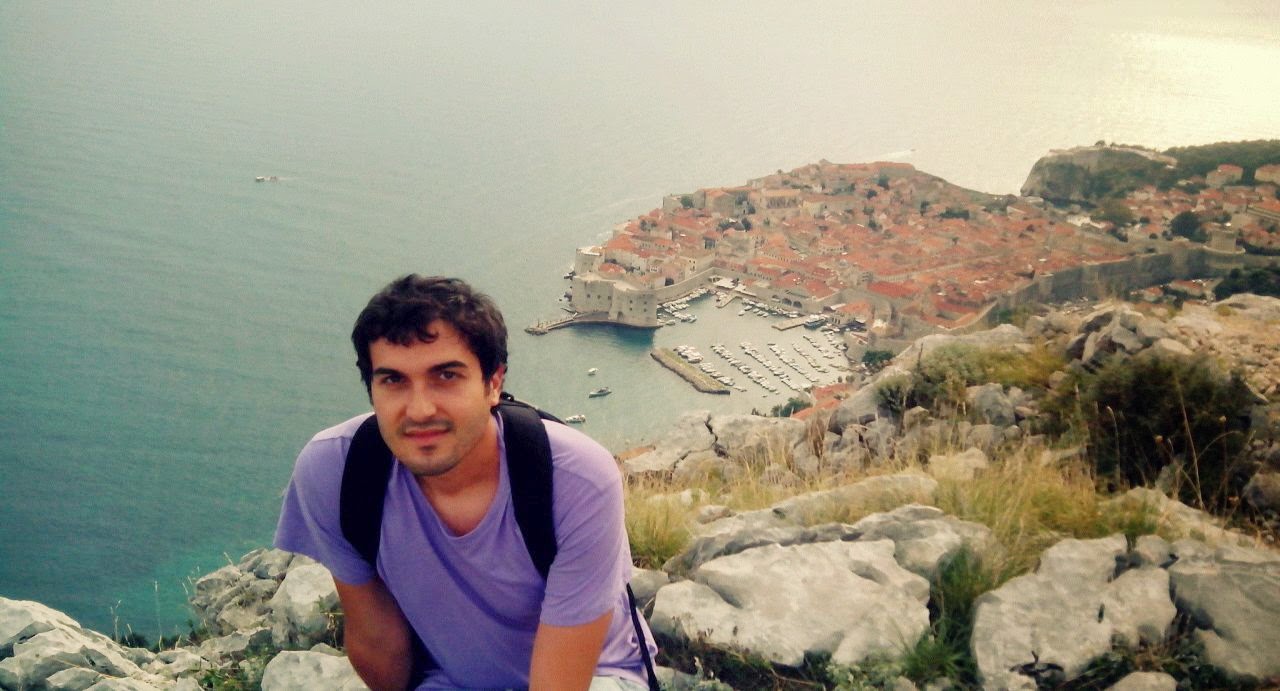 However, I had a premonition, I believe she was going to arrive at Lokrum Island, a big one which is in front of Dubrovnik port. You can go there until 7 o'clock in the afternoon as there are daily ships that arrive at it often. I spent a whole day waiting for her at Lokrum Island, I had devised everything as I was afraid Khaleesi´s enemies were to attack her, I did have to prevent her from poisoning hence. 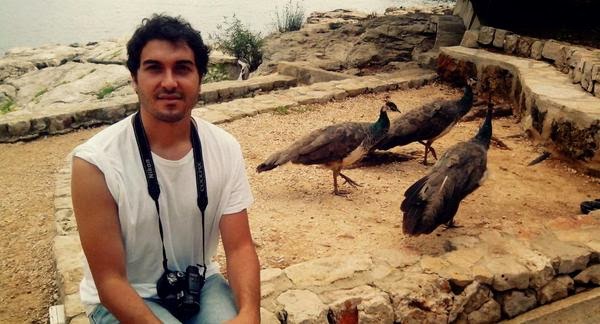 In the end, she did not come. Did it matter? Of course not, Lokrum island is  a worthwhile experience, you can have a good time because you have plenty to see and do. Play sports, eat something or have a drink, you can use a bike to see the whole island. Feed beautiful peacocks that inhabit Lokrum, sunbathing, resting or to go swimming. Lokrum island is great and I know khaleesi will be there one day as Game of Thrones is not finished yet and I will visit Dubrovnik and Croatia again in the future. 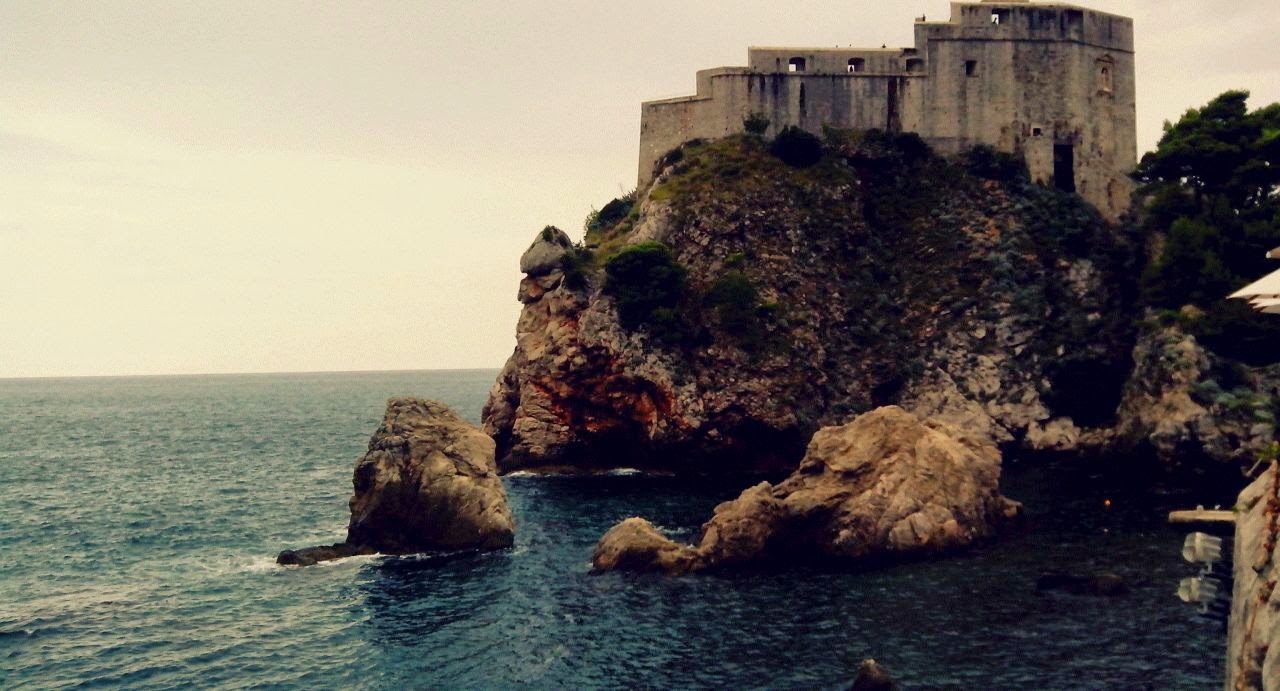