This is one of the most famous quotes in Politics history, yet it was not invented by a Greek politician, it was not said by a Roman Emperor, it was uttered by the person who is the subject of this text; John Fitzgerald Kennedy. Nonetheless, perhaps he was not the author, I am saying this because even though Kennedy is the only President of United States of America´s history to have won a Pulitzer Prize, it was revealed decades later he was not the mere author of such piece of work but he was helped by somebody else. It does not matter at all; he was so special he could have obtained anything in life. Many assured JFK won American elections because of Television, now it is normal to own this device, but not at that time when it was first invented, television created a new battle, in the past voice was relevant but suddenly people could see you thus your look and manners were significant. Henceforth, all political debates were scrutinized in a different way. Everybody had a say plus a new reason to opine and decide who the most suitable candidate was. The inception of this new age did start with Kennedy. Appertaining to the list of presidents of United States of America is something remarkable, yet being the youngest politician to serve as President of The United States of America and having perished in a strange and an unsolved crime of which no one is cognizant as yet, allows him to own a special aura. Moreover, his male hubris and charm made him to be unique. He seemed a Hollywood actor more than a politician. When he came to power, the world was divided between two notions, two Economical systems, two political ideas, Capitalism vs Communism. United States of America had a stern enemy, Soviet Union to which John Fitzgerald Kennedy was to start a historical clash. 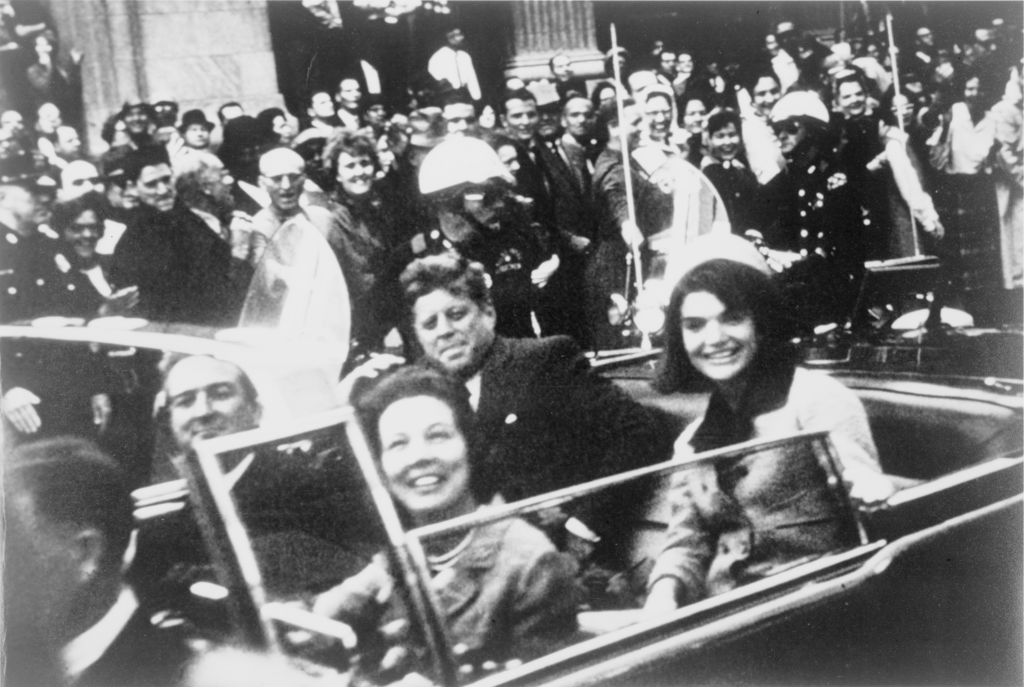 Likewise, some events that changed the world in such a deep extent that are in History books were seen at this period. We are talking of Bay of Pigs Invasion, Cuban Missile Crisis, Space Race, Building of Berlin Wall, African-American Civil Rights Movement or US involvement in the Vietnam War. Moreover, his death because of an unsolved assassination creates the perfect recipe for the creation of an eternal figure. His dead was so strange that is still a mystery, in a recent poll made by American network Fox, more than half of Americans still believe there was a secret plot to kill Kennedy as he was against some operations like the Vietnam War. An ordinary man named Lee Harvey Oswald was appointed as the killer but this man was killed soon thereafter by Jack Ruby who also died very soon before a trail could start. All of this brought so much controversy that no many can believe a President of United States could end so easily. In the beginning of 60s, America grew fast and rapid, everybody had a car and a house, happiness was everywhere, Americans felt proud of their values. Hollywood made light comedies loved by everybody, pop and rock music became popular, there was plenty of jobs and prosperity. Who could be the perfect epitome of a United States of America president for that time?. The answer is clear. John Fitzgerald Kennedy
Posted by Halcombe Norilsk
Email ThisBlogThis!Share to TwitterShare to FacebookShare to Pinterest