Your vote does not matter US 2016 Election results.

"If you trump another player´s card, you beat it with a card that belongs to the group of cards that has been chosen to have the highest value in the game you are playing" Definition of Trump. Cambridge Dictionary.

DONALD TRUMP
Donald Trump is the new president of United States. Yet, I find very interesting what I have learned about him. According to experts he has NPD Narcissistic Personality Disorder. The problem is people do not accept this as something negative and never get cured. These people need to be recognised and feel admired and love being famous. What is more, they take advantage of people around them. Others claim Donald Trump is a sociopath. He is able to do anything in order to obtain what he is yearning for.

Bible of Donald Trump is book "The power of positive thinking" by pastor Dr Norman Vincent Peale, written in 1952. Donald Trump has had more than 3500 lawsuits in the last 30 years. Grandparents of Donald Trump came from Germany. In fact, his real surname is Drumpf I believe, his grandfather changed it to the winning one Trump. They worked in Western America helping miners with alcohol, food and women. Father of Donald Trump got rich building houses in Queens, New York taking advantage in loopholes New Deal offered. Donald Trump inherited from his dad plenty of money to invest and to live comfortably. Yet, he expanded it to have a bigger and global impact. 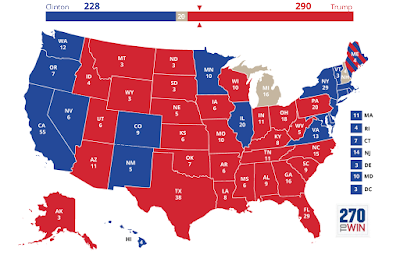 I have been following Donald Trump since he presented his candidature. No matter people laughed at him. I really think he was going to be the Republican nominee.  However, after seeing his performances at final debates against Hillary Clinton I thought nobody could vote for him. He seemed like a fish out of the water, anything but a politician. His answers and his behaviour were so weird he could not have been taken into account seriously. Nevertheless, nearly 60 million people have voted for him, this means 60 million people deemed his debate performances fine. What is more, 60 million people believe his promises. 60 million people think he should be president of United States of America. 60 million people consider his behaviour, comments and political skills at least acceptable. 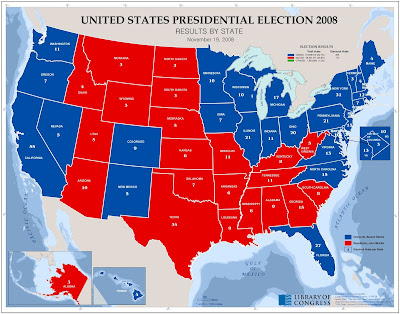 YOUR VOTE DOES NOT MATTER
I really think the whole United States election system does not make any sense at all insofar as if the candidates are to be the utter representation of the entire country the one who obtains popular vote overall has to rule the nation. It is as simple as that.

Furthermore, there are already politicians who represent states thereby not only US elections are a failure it ends up being the decision of five or six secondary states.

Since the complete number of votes does not matter you should move to Ohio or Florida to have a real impact in US elections. If they do not change this the result will always be overshadowed in my opinion.

In fact, I do not believe there are many countries in the world that follow this United States pattern. Is a simple as to realize that if you are going to rule a country you must have the majority of votes of that country.

If you win a state with 51% of the votes is the same as winning it with 95% of the votes. In my opinion, this cannot be maintained.

I do not believe they are going to change this because they love their traditions, it is like voting on Tuesday (there is a story of mine here on Niume explaining why United States vote in Tuesday) or the long and gruelling pathway a candidate must endure. This strange political system will continue. 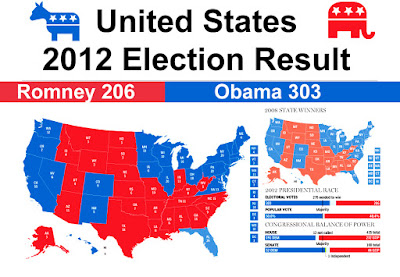 HILLARY CLINTON
Hillary Clinton won popular vote, she had more people voting for her than Donald Trump had for him. What is more, she had more votes than Kennedy and Nixon when they won US presidency. Yet, perhaps her political career may have ended once she lost against Barack Obama in 2008.

She could be more than happy having worked as secretary of state, a position she could still be having with perhaps a new Democrat US president. However, the title "First woman president" is so attractive she ran again.

What Democrats did was not only ugly was also their key failure. They were given double delegates to Hillary Clinton when debates had not been started yet while Bernie Sanders was winning states and rendering great debate performances.

What is more, Barack Obama stopped Joe Biden from presenting his candidature because it was the time of a woman as president and the proper time for Hillary Clinton.

Someone thinks Donald Trump would have beaten Joe Biden or Bernie Sanders?. Enemies of Bill and Hillary Clinton had counted on different issues to attack her. Yet, Bernie Sanders has no scandals attached to his persona.

Given the experience of Donald Trump, all his scandals and the political acumen of Bernie Sanders, he would be now United States president and perhaps Hillary Clinton could still be secretary of State.

Finally, what is to happen with Hillary Clinton´s political career?. Watch this video. By the way, the other day Leonard Cohen passed away...