Hope you can use this playlist these Christmas to have an unforgettable holiday season. Original version Best songs of 2016 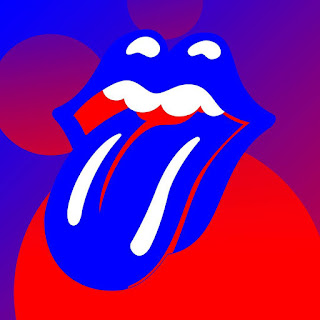 Discover the best songs of the year according to Halcombe to have the best Christmas of your entire life. Although remember the saying goes “There is no account for taste”

Side to Side Ariana Grande and Nicky Minaj

The Greatest SIA and Kendrick Lamar

This Girl Kungs and Cooking on 3 burners

Waste a moment Kings of Leon

Threat of Joy The Strokes

Heart of a dog The Kills

Take me down The Pretty Reckless

Other
(These songs do not entirely fit on the sections above and I will explain the reason, they are great nevertheless)

Life on the road David Brent (from comedy movie “Life on the road” this is not a proper artist as it is a character in a movie who is a musician, this song is great and the movie very funny)

Safari J. Balvin and Pharrell Williams (Latin American artists have mixed music with North American ones and this is a very catchy song, perhaps the best one of the year)

Starboy The Weeknd and Daft Punk (Canadian R&B star The Weeknd has found a great partner on French artists Daft Punk, the electronic duo help him with a brilliant sound)

Kerala Bonobo (apart from being a great song, it has a music video that it is truly original)

Ride them on down The Rolling Stones (The Rolling Stones has released an album that are blues covers from some unknown and old artists from 1950s or 1960s, these songs are great and are blues, the music video of this song is starred by actress Kristen Stewart)

You want it darker Leonard Cohen (The farewell of poet Leonard Cohen, can scarcely be better, this song is like adding music to poetry, he has died in this 2016)

The yuletide feeling all of us must have these days will be better if we add some great music as the songs you have discovered on this post. Have a great holiday season!! Best songs of 2016 Best songs of 2016
Posted by Halcombe Norilsk
Email ThisBlogThis!Share to TwitterShare to FacebookShare to Pinterest