The Town hall of a village in the Spanish region of Extremadura had a revenue of 15 000 euros and they did not know what to do whether to spend the money on bullfighting so that improve their "fiestas" or to create jobs. In consequence, a public poll was arranged in order to ask people their opinion. Many thought that the best thing in these times is to promote jobs as there are a lot of people unemployed. What is more, other added that a public poll was not needed as the obligation of the authorities is to encourage the creation of new jobs.
On the other hand, some said that the addition of bullfighting to “fiestas” would attract more tourists. Hence, the village would earn a lot of money as bullfighting is a recipe for success. Furthermore, these people argued that everybody would enjoy the bulls to the benefit of the whole village while only a few people would take advantage of the new career opportunities.


Voters went to the polls and the winner was….. Bullfighting!!!!!
As far as I am concerned, I am bemused by the fact that only the 30% of the voters attended because the opinion of the people can be regarded as the cornerstone of the democracy, Or in particular ocassion is not so clear?  What do you think? Was bullfighting the right answer? Do you think it was correct to prepare a poll? 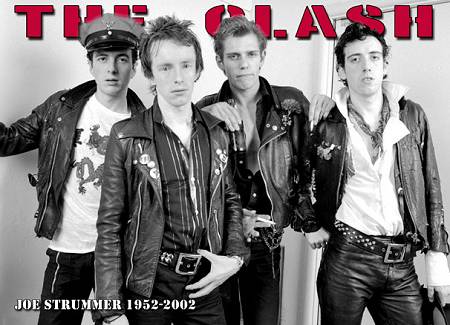 According to this post I have added a superb song which fits best, Will you miss it? The first is a live recording and the second is a different version, you should watch them above all in the times we are living..... and if you do not understand it properly you also have the lyrics. Hope you enjoy it!!! Happy Summer for everybody. (The song is called Career Opportunities and the lyrics are really sardonic, It was written by Joe Strummer, Mick Jones and Paul Simonon who were the leaders of a punk-rock band named The Clash.

The Clash is one of the most importants band in music history, as a matter of fact, they were called "the only band that matters"


They did not last long but they recorded some of the best songs in punk-rock history, anyone of their albums is worthy. Their music is good and their lyrics even better!!!. Joe Strummer passed away in 2002, Mick Jones and Paul Simonon are still rocking!!! What is more, eternity is to be conquered by Joe Strummer as a square or main street in Central Granada is to be named after him. By the way, Granada is one of the most beautiful cities in the world as the saying goes " Dale dinero mujer, qué no hay nada como la pena de ser ciego en Granada" 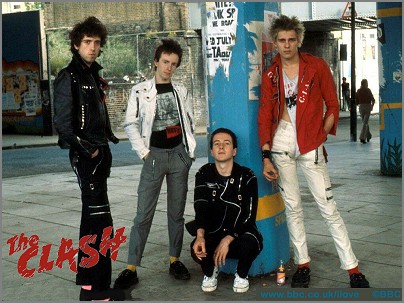