Liu Wen  ( Written 劉雯 in Traditional Chinese) ( Written 刘雯 in Simplified Chinese) is the most important Chinese model ever, she was born in Yongzhou (Hunan) in 1988.
LIU WEN 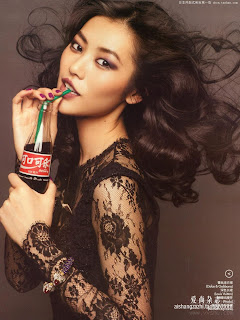 
Many people cannot believe fairy tales occur these harsh days, yet Liu Wen is proving just the contrary, after being born in a humble Chinese family within a hard working region of China, Hunan, she has conquered the world of fashion entirely. She was working as a tour guide in her teens.Thereafter, Liu Wen entered 2005 New Silk Road World Model Contest at only 17 years old, even though she did not win she caught the eye of some important personalities hence her career start to such an important extent that she is the 5th most important model in the world, list her friend Joan Smalls is still leading and with whom stars 2013 H&M Collection and Estee Lauder with Constance Jablonski, becoming the first Asian model working for the French brand. 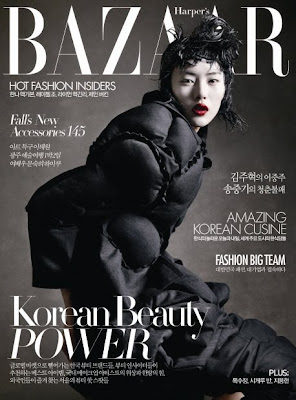 Liu Wen has appeared on the covers of the most important fashion magazines.


Liu Wen was the second most demanded model in 2010 as she appeared on numerous catwalks throughout the world, she enjoys American sitcom Friends, as far as music is concerned, British singers Adele and Florence Welch are amongst her preferred artists. One of her favourite flavours is sesame, food she strongly recommends. 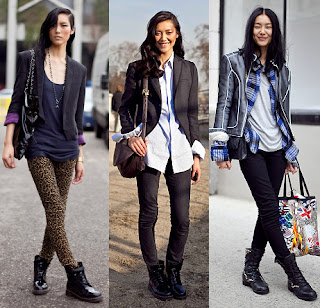 
As always, if you have liked this post you can share, rate or comment and Remember!! there are more fashion stories full of juicy anecdotes about the most important models of the world on this blog
Posted by Halcombe Norilsk
Email ThisBlogThis!Share to TwitterShare to FacebookShare to Pinterest