We do not know a lot with regards to Graffiti Artist Banksy, he is from Bristol (United Kingdom) and little more. However, we do know that he was in New York City not long ago where he deployed a series of paintings throughout the city that never sleeps that bemused his numerous followers, his paintings would appear on several parts of the city inside a series named "Better out than in". You are to relish some of his pieces of art and discover its exact location. NYC Police were told to look for Banksy as according to former New York Mayor Bloomberg, Banksy is only a vandal not an artist at all. 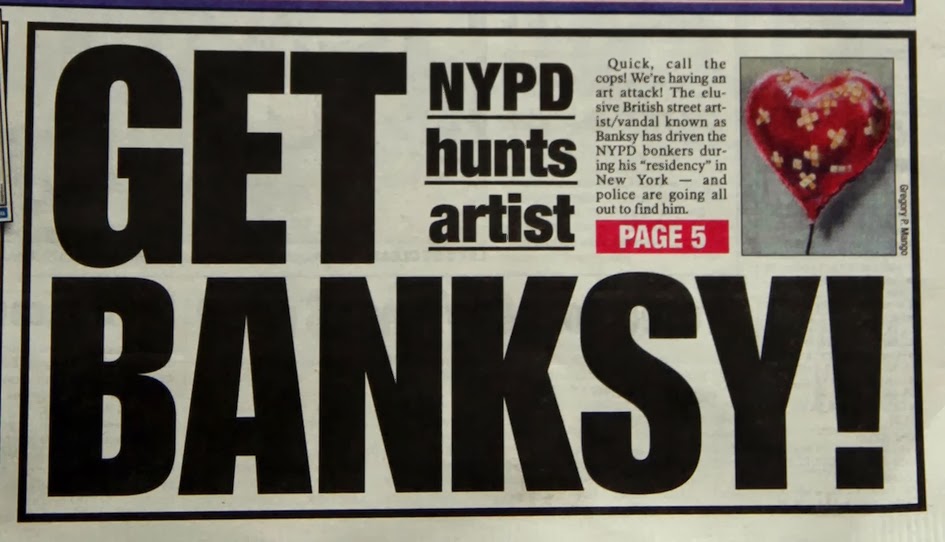 The truth is that is far more clever and interesting to know the pieces of art of an author than his love affairs for instance hence the way he has performed these paintings is really interesting as everything has been treated secretly. On October, 31st Banksy left New York City. Was it worthy? What do you think of Bansky? Do you like graffiti? Are these people artists or just vandals? Does Graffity belong to Art or not? Do you consider these paintings art, vandalism, a fad, a serious profession, schlock? I will love to know your opinion!!!

Better out than in collection by Banksy, secret paintings in New York City 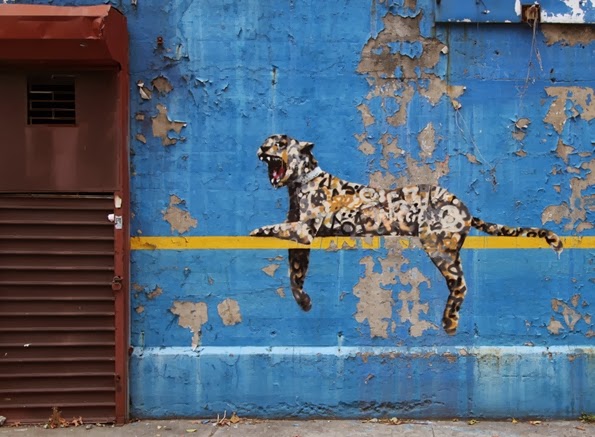 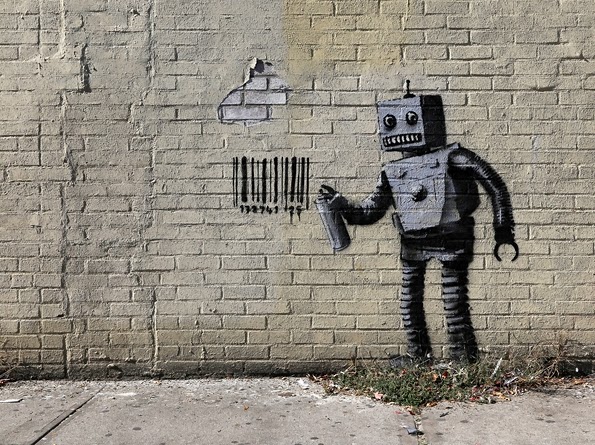 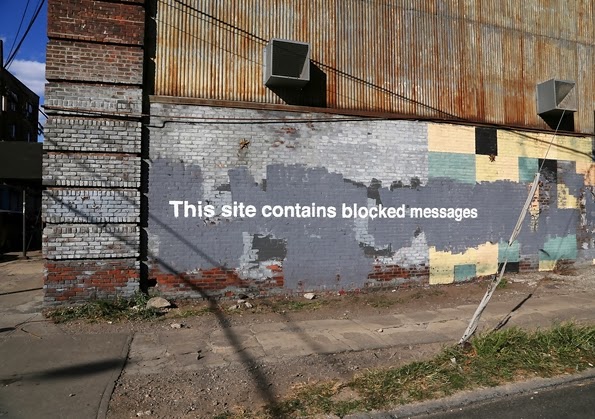 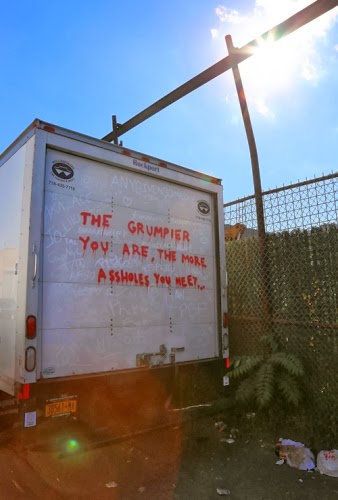 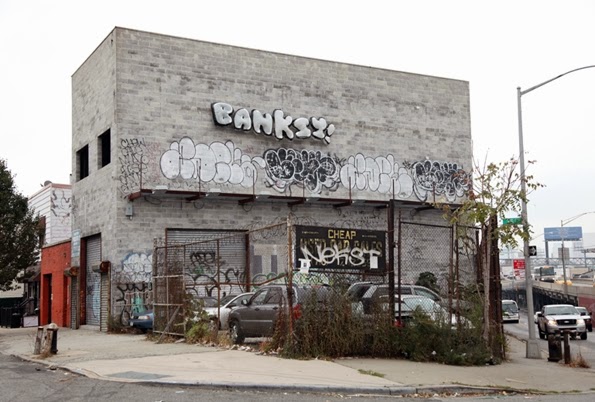 
Hell´s Kitchen, Waiting in vain at the door of the club 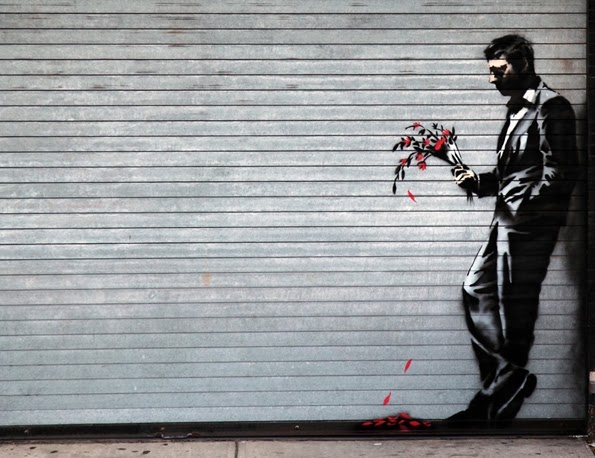 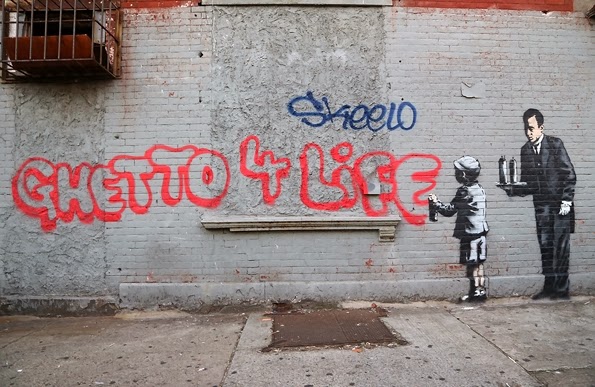 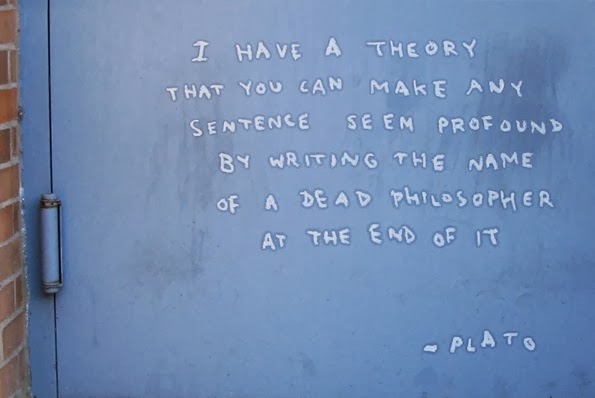