There are many different Late Night programmes on American Television, many of them brilliant such as the ones presented by Jay Leno, Jimmy Kimmel or Jimmy Fallon but none of them are as special as Late Night With David Letterman. The veteran presenter is somehow unique owing to his peculiar way of addressing to the public and his distinct interviews where actors, actresses or musicians talk deeply about their careers and new projects. 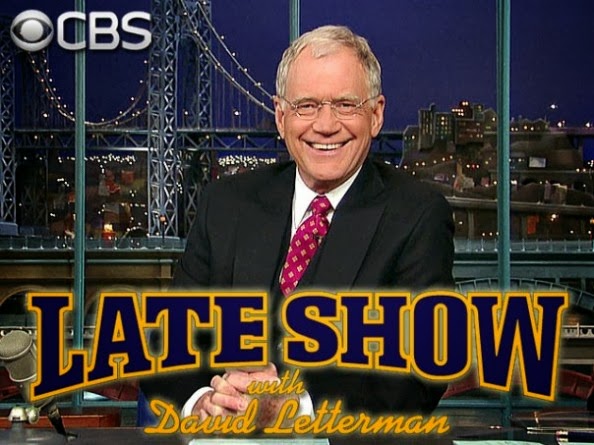 One of the funniest moments of this programme is Top Ten that talks in a comical way about different subjects. On multitude of occasions the personality on charge of presenting it is a famous or relevant individual who makes it even funnier hence I have selected some splendid Top Ten with a special guest therein. 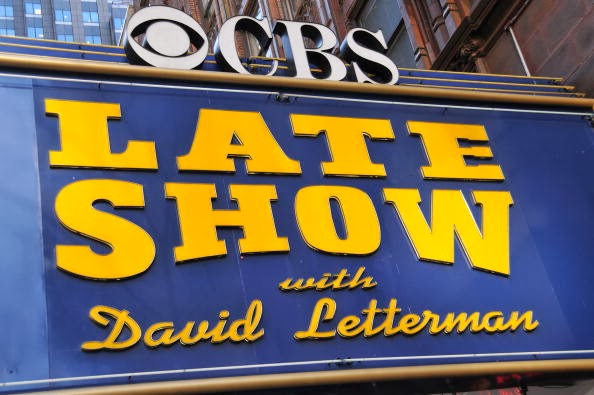 Look the face of David Letterman when realising that!!!! 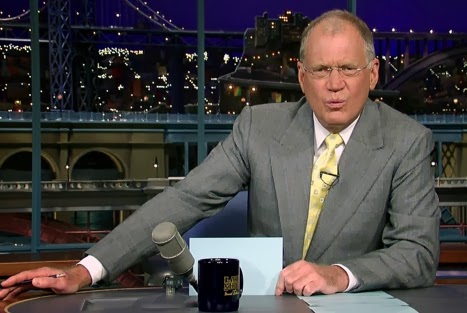 I have selected some Top Ten at Late Night with David Letterman that are particularly humorous. Hope you can have a laughable moment!!!

SOME GREAT TOP TEN AT LATE NIGHT WITH DAVID LETTERMAN

TOP TEN WITH STEWIE GRIFFIN (one of my favorites, a really funny appearance)

TOP TEN WITH BRUNO It is also great, another one of my favorites, that´s why you should watch that movie.

TOP TEN WITH JUSTIN BIEBER Teen idol had a good sense of humour,


TOP TEN WITH HOMER SIMPSON, the most famous cartoon dad is a proud American Citizen, discover why

TOP TEN WITH SPORTS ILLUSTRATED MODELS, not only models have brains they also have a good sense of humour!!!!

TOP TEN WITH EMINEM, A lesson by the Rapper


TOP TEN WITH PETER GRIFFIN, Peter always knows how to have fun


TOP TEN WITH MITT ROMNEY, the top politican was on the show, something interesting as public figures love to be hidden.

TOP TEN WITH PARIS HILTON, star of great interviews on Letterman, here proves why she will never win an Oscar though...


TOP TEN WITH LIL WAYNE, Did you think Rappers were dangerous and Tough guys?

TOP TEN WITH U2, Irish rockers make a good intervention 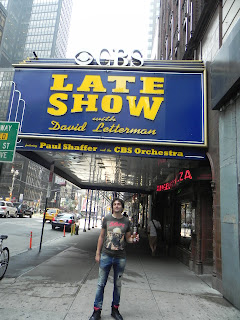 Sincerely.
Posted by Halcombe Norilsk
Email ThisBlogThis!Share to TwitterShare to FacebookShare to Pinterest