On Monday, Rihanna attended a special CFDA dinner where some fashion awards are handed being draped with this special outfit. She was widely criticised as a result. Do you think this dress was too much? 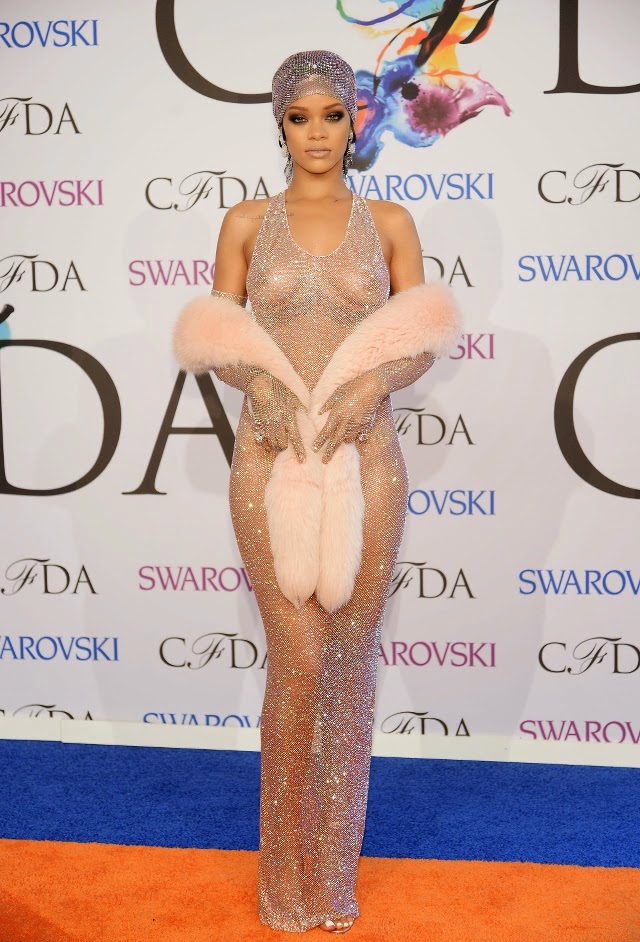 Rihanna is no strange to controversy, yet what she was going to experience on Tuesday was nothing but a harsh day because her Instagram account wherein she used to post semi-naked pictures of herself was deleted because of a new strict policy. Lastly, it was announced on Wednesday that her new perfume ad is restricted due to be too sexually suggested. 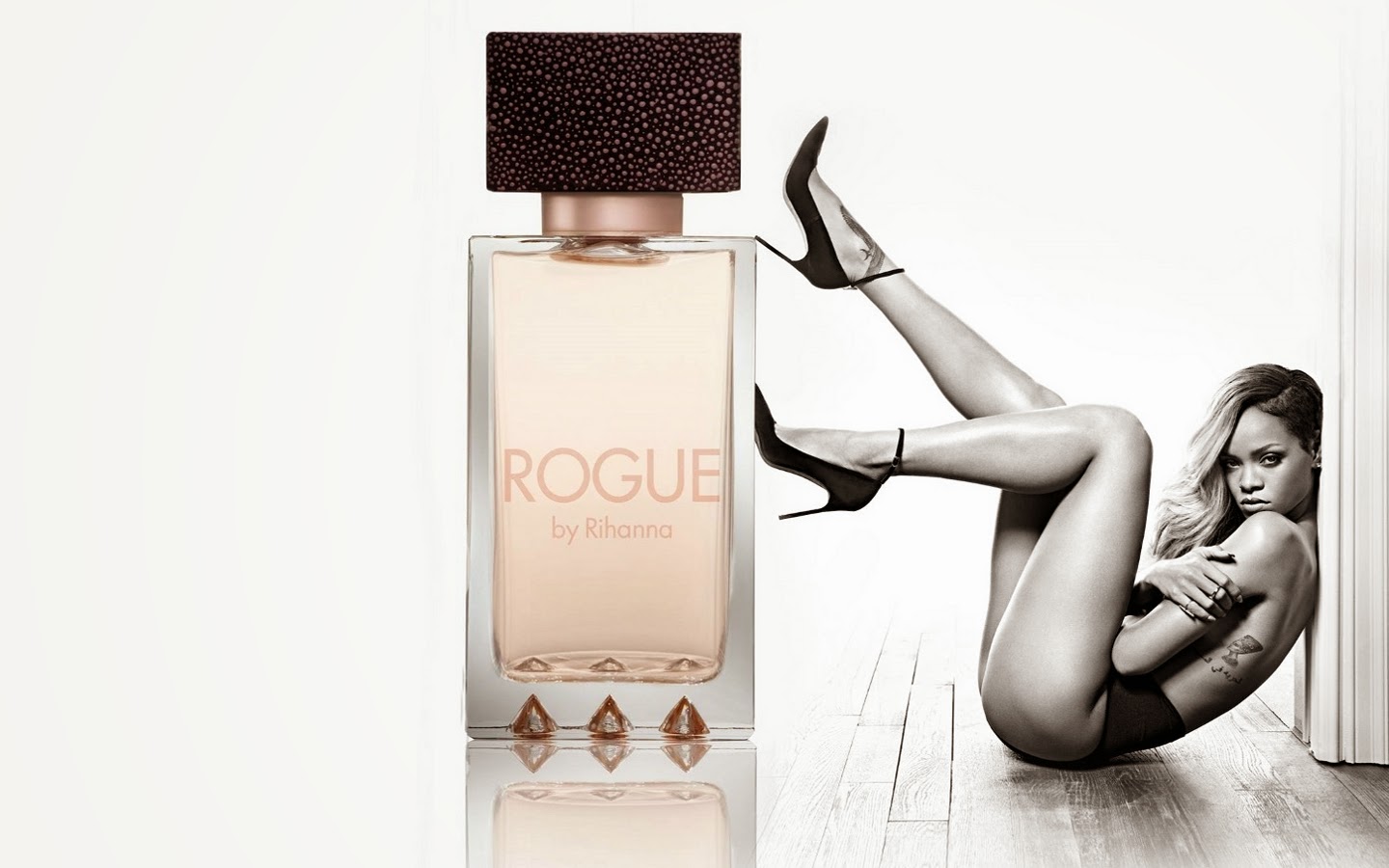