Lana del Rey is back with Ultraviolence. After her impressive debut album Born to die many thought Lana del Rey was not going to last long, yet such prognosis has turned out to be mistaken as she is maintaining the quality of her work in a very positive level, albeit the themes of her music have not changed all her songs produced have the same magical aura of her first work Born to die. She has been very busy, Lana del Rey collaborated with great artists on The Great Gatsby soundtrack movie and produced new songs like the fabulous Ride. Now, her new single West Coast is wonderful likewise. 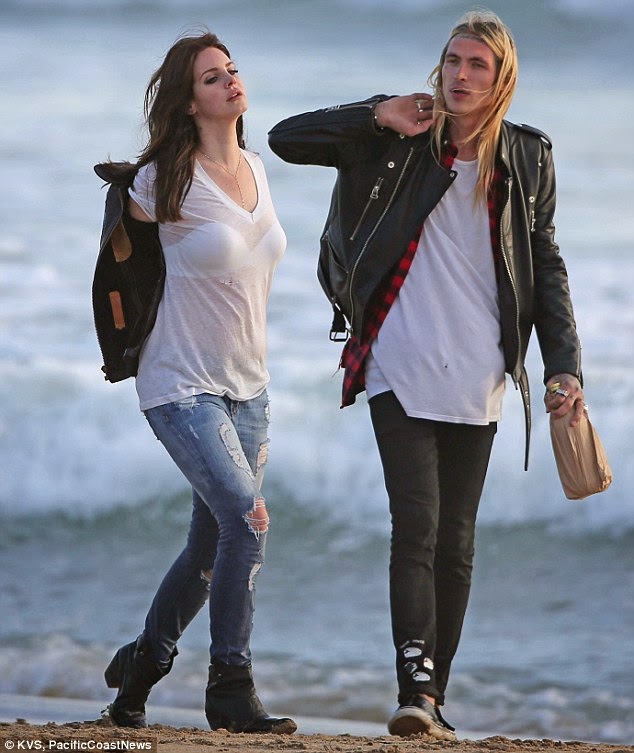 The first hit of Lana del Rey was Born to die, (there is a story on this blog regarding that album and hit), model Bradley Soileau appeared alongside Lana del Rey on that first video clip being selected as well to appear on this single of Lana del Rey West Coast. 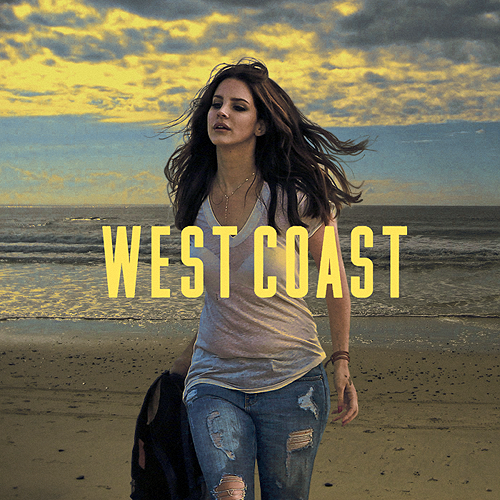 Dan Auerbach from The Black Keys (a story about them is to appear here very soon) has produced West Coast. I do really like this video, a beautiful, attractive couple dressed in style in a remarkable place like the beaches of the West Coast (we guess), it is really stylish, modern but without forgetting the greatness of the classic roots of Lana del Rey´s music. 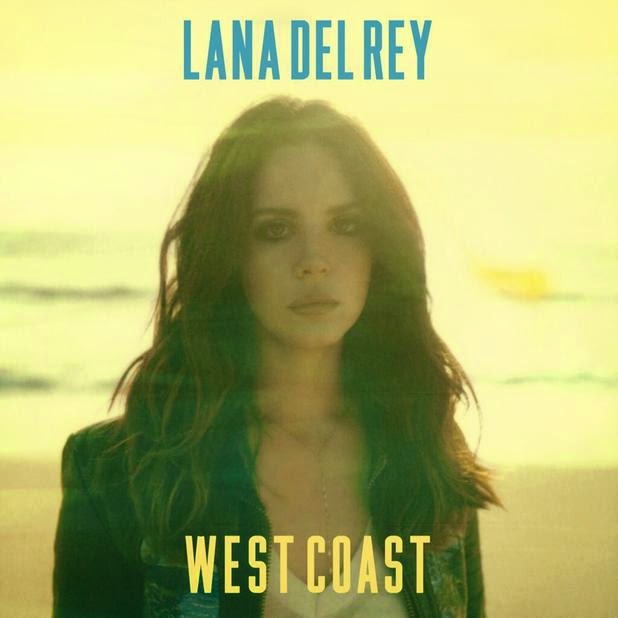 Once Upon a dream is another single from Lana del Rey´s Ultraviolence album that appears on the new Angelina Jolie´s movie Maleficient, but, that is another story.... 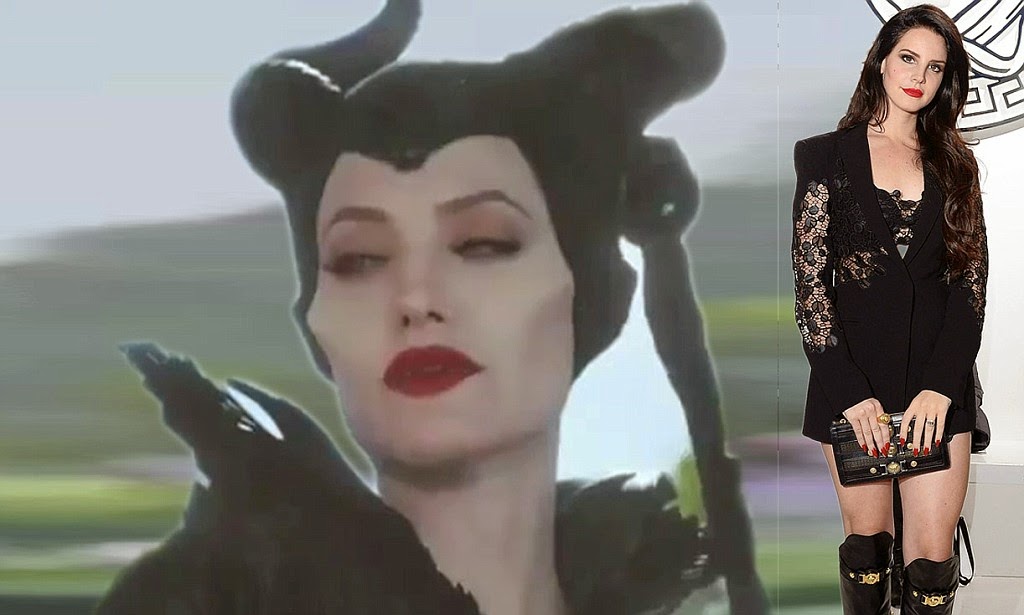