Brutally, the eternal, ceaseless and cruel time do always make the supposed rulers of the world (transient humans) look ridiculous. Thank god STUHDP has hired someone to sweeten the otherwise grim setbacks of which our life happenings are made. As the scrutiny of the joyful moments ever lived makes us realise there is nothing like the Stag Party of a comrade (if that friend is from Stuhdp it can be a triple rapture indeed) it was past time to pen about a Stag Party Stuhdp as a result.

STAG PARTY STUHDP
On July, 13 of 2013, Stuhdp had the chance of enjoy a summer soiree in Tarazona wherein one of the members of Stuhdp (3 fellow members to do it to date) announced us he was on the verge of getting married. Regardless of the clapping of hands we noted back then we knew inside us that something was dying down as such a Stuhdp fulcrum was no going to be within STUHDP at the same degree anymore We will no longer see Joan trying to deceive a young girl so that getting laid, we no longer will see him saying cockamamie remarks sozzled nor making a fuss because some foreign tourists make a mess of the streets of his hometown Tarazona. For these reasons and some others we are to analyse the Two Stag Parties of Stuhdp that have taken place in order to avoid mistakes of any kind. To say the truth,  what we are to do is compare the two strippers Stuhdp has been able to meet in detail in order to comment who is the one who deserves praise being able to choose the third one in the best conditions available. Whether the next stripper is an immigrant with no legal papers or an one-eyed transsexual, we hope everything turns out well and Joan makes his big day swimmingly. 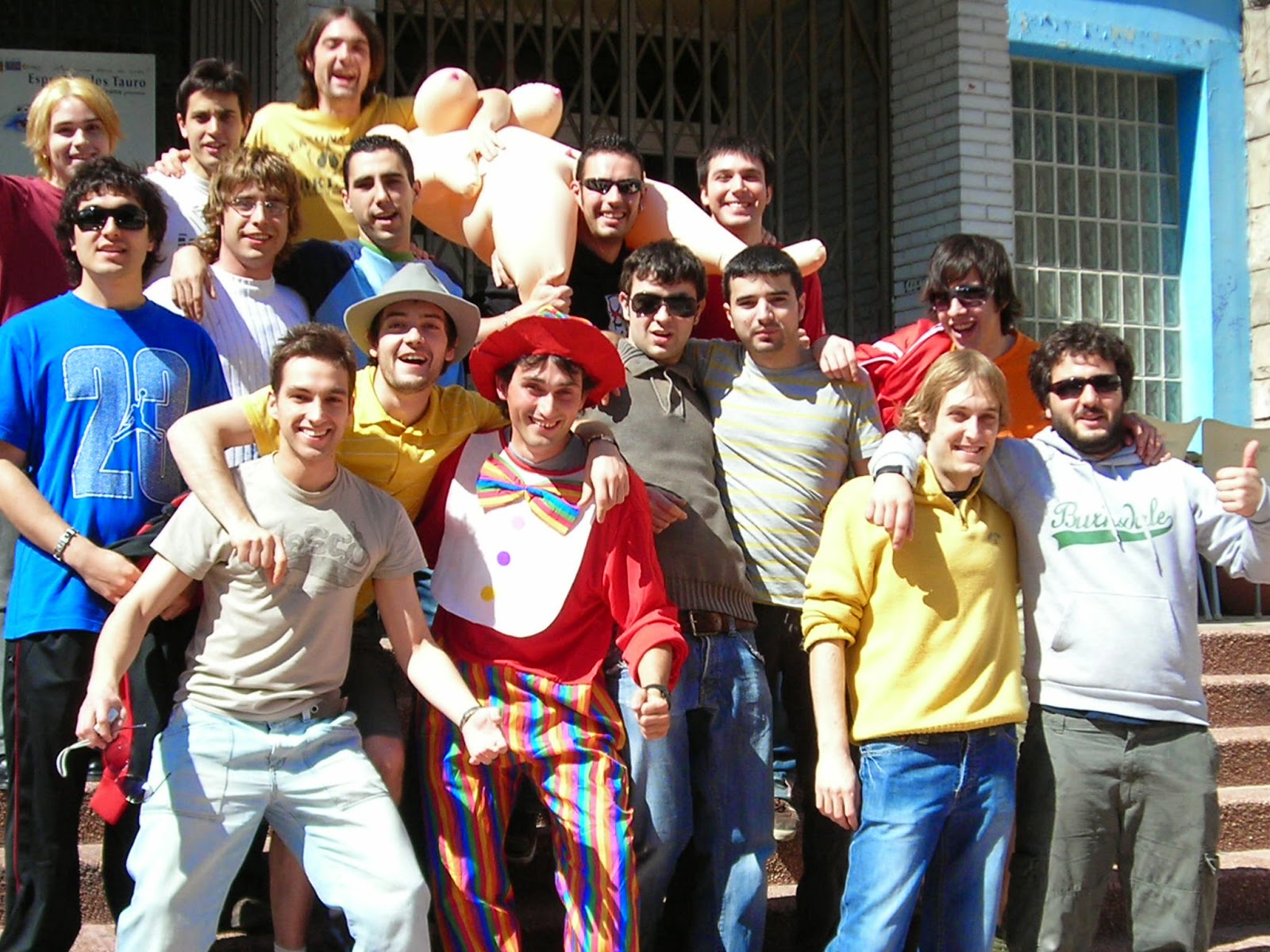 STAG PARTY STUHDP 2007
In May, 2007, Mel experienced inside him what a Stuhdp Stag Party can become, our poor pal was convinced into the notion that a modest, ragged waitress with a pathetic Argentinian accent was to enliven his Stag Party Stuhdp when a Brazilian girl with his favourite football team t-shirt on (team which plays in the Spanish Fourth Division) entered into action. The girl in question, was a Brazilian gal who talked to two Stuhdp members prior to start working as you can see. 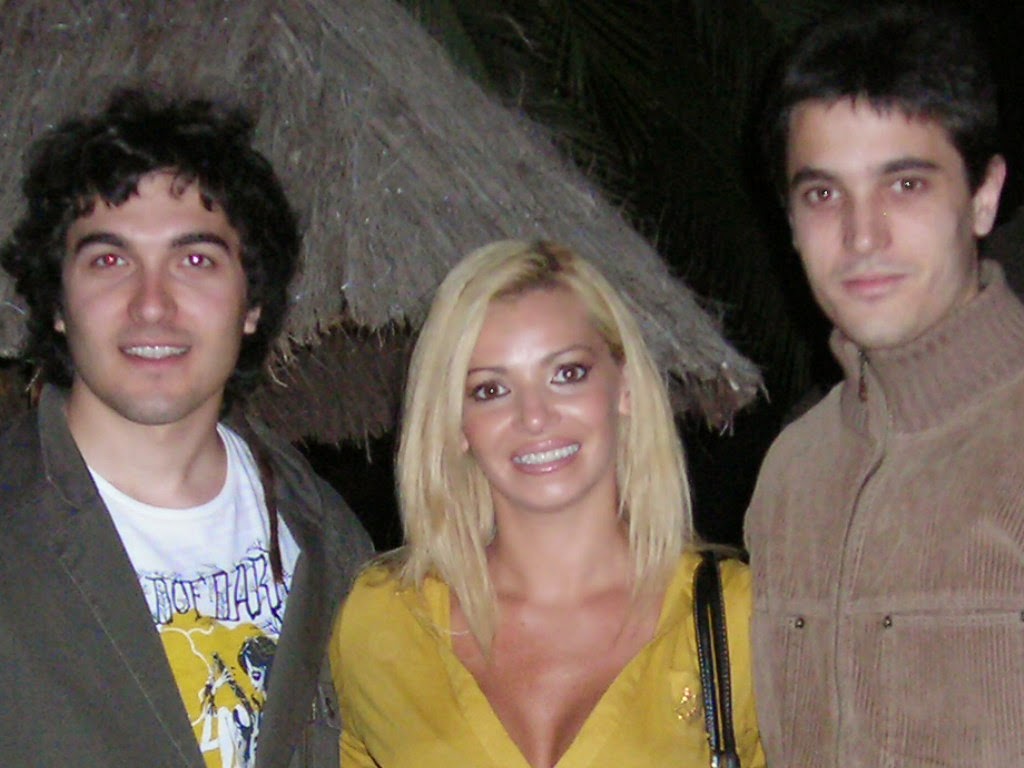 She was from Sao Paulo and was  studying in Europe, she needed cash so she worked as a stripper at weekends. Nevertheless, Mel was not the only one who devised the charm of this Brazilian girl... 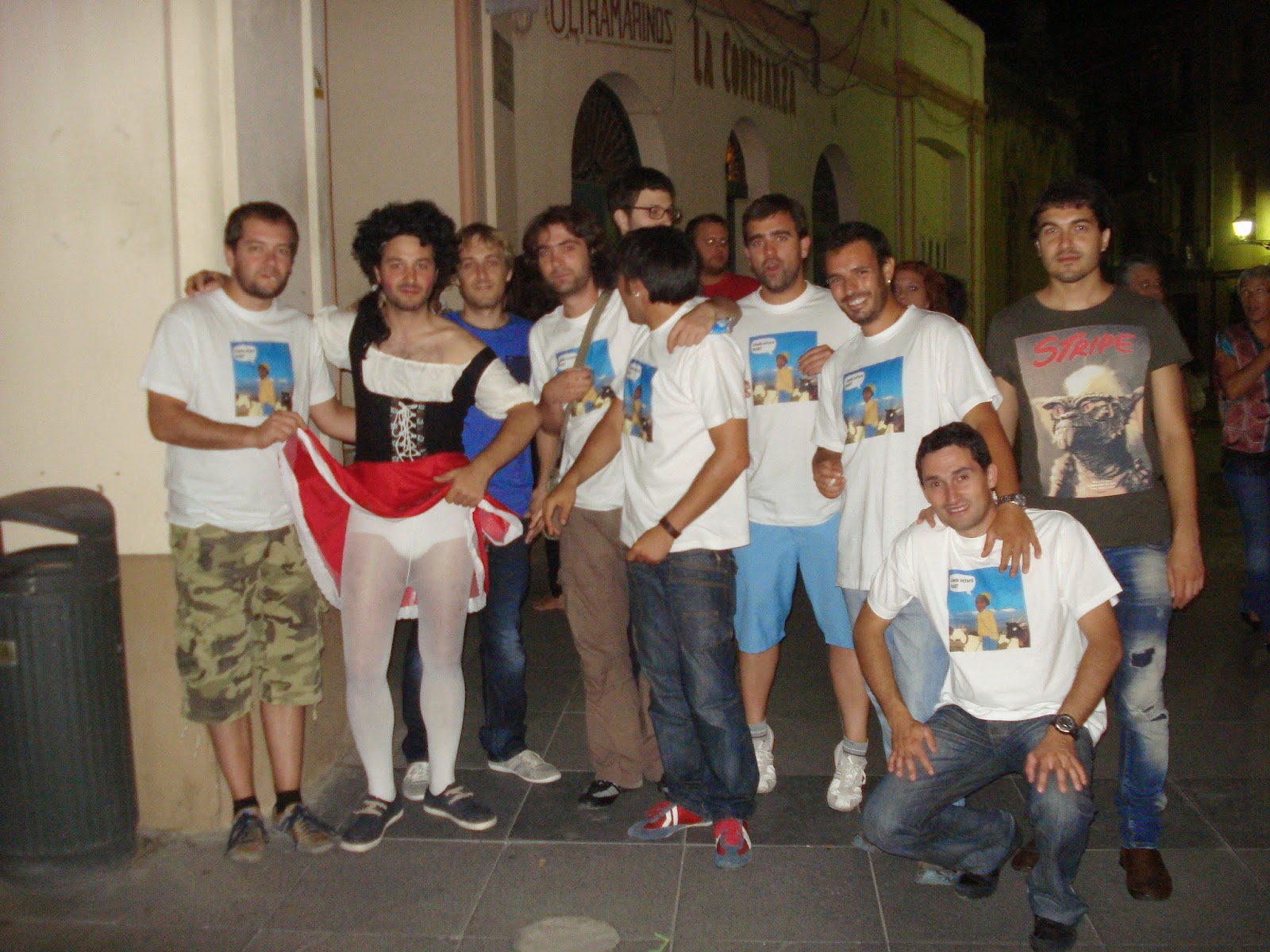 STAG PARTY STUHDP 2012
In 2012 everybody thought Spain was not going to overcome the crossroad in which it was, there was no remedy, a bailout was really close therefore the death certificate of this country was going to be signed, there was no solution available. Likewise, this was what Peter thought when a Spanish stripper (there was no money left to hire foreign ones) put a blindfold around him. Notwithstanding, everybody knows that even in the most arduous desert some water is available thus what Peter was living was no so hard at all as there is nothing wrong when a young girl with no many clothes on plays little tricks with you, if not, ask the aforementioned who like (somehow) Spain  was able to conquered the situation leaving behind any kind of troubles.

What will happen in the next Stag Party Stuhdp? STAY TUNE.