Stairway to Heaven is considered one of the best songs ever composed. Without going any further, it is the most playable song in radio history. Similarly, Jimmy Page´s riff has been selected many times as the best in rock history. However, an unbelievable fact has appeared recently and it is that after more than forty years generating millions for Led Zeppelin, the British band has been sued over the authorship of such a renowned song.  I am to give more details after you watch and compare the two songs.

Led Zeppelin reissues its 3 first records. Led Zeppelin IV is the one which includes legendary song Stairway to Heaven, it is supposed to be soon as well, if the demand still goes on perhaps they could not. Randy California was the leader of this group called Spirit who passed away in 1994, his family and friends claim his authorship so that be credited forever. What is incredible is due to lack of cash they were not able to do it before. They have being saving for years and they sue now Led Zeppelin that admit having toured with band Spirit prior to unveil Stairway to Heaven.

Whilst British band Led Zeppelin became wealhy, famous and entered rock history, Randy California leader and guitarist of Spirit, ended up playing in a Indian Restaurant in exchange for food. Such a hard and gruelling the music industry can be. Will they win the demand? Will it be worthy? Will Led Zeppelin recognize Randy California´s authorship? Do Led Zepellin Steal the song Stairway to Heaven, also considered to include Satanic messages within? 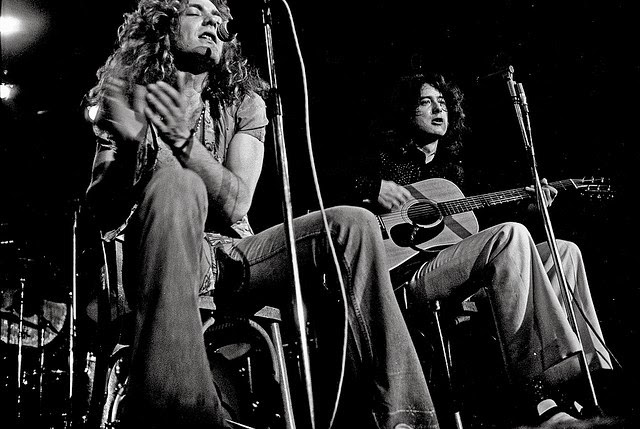