To put it in a nutshell, Sin City was a spellbinding movie!! As fiendish as it was both because of its greatness and strong tales we did not have enough thus Sin City 2 a dame to kill for is already here awaiting for us. Sin City 2 trailer as you can realise is impressive. Frank Miller has written two new stories for this sequel while the other two were included on his comic series Sin City.(A dame to kill for Just another Saturday Night). Sin City 2 is to be one of the best movies of 2014.
OFFICIAL TRAILER SIN CITY 2

A humdrum life can suddenly changed for once and all if you find yourself in Sin City where tough guys bad-mouthing, misfits become heroes, crooked politicians do dirty business, femmes fatales do exist and exotic women make you feel alive. 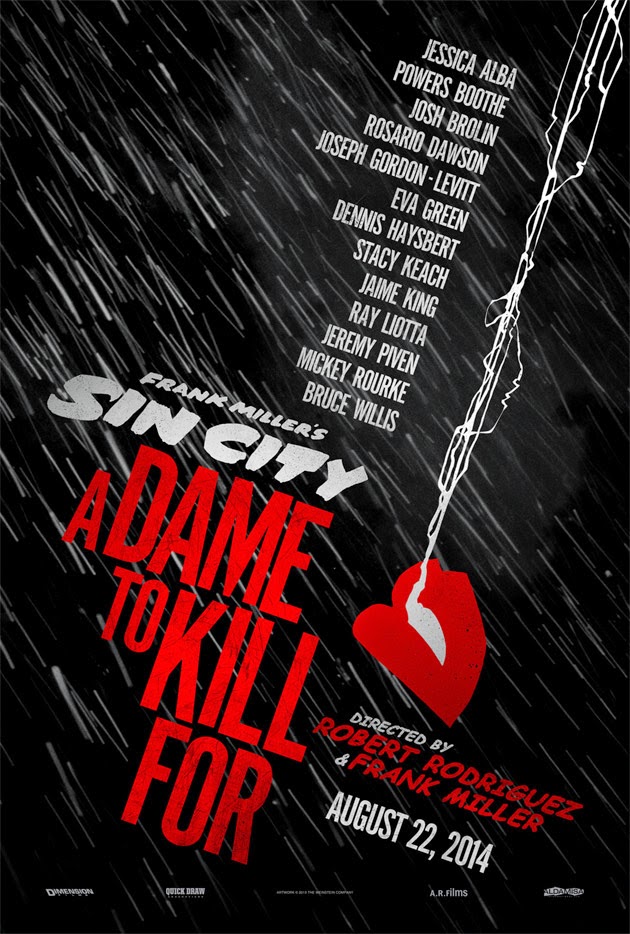 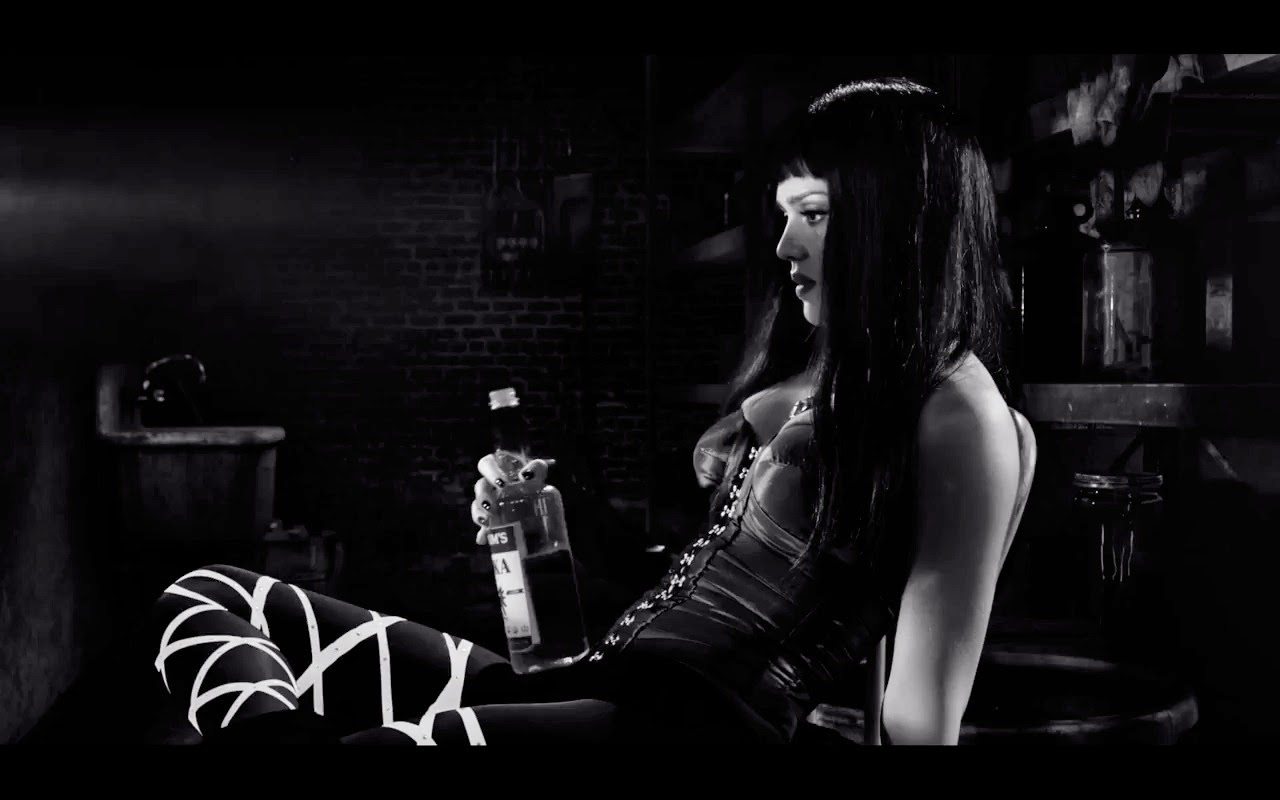 Jessica Alba Sin City 2 A dame to kill for 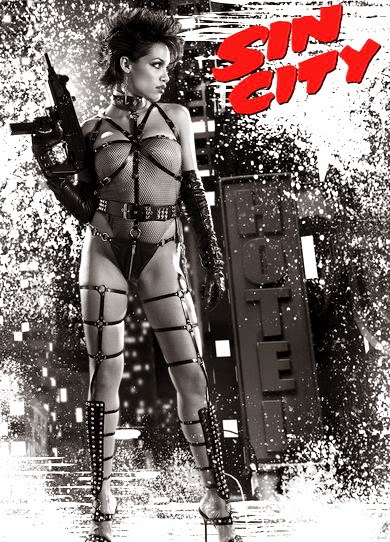 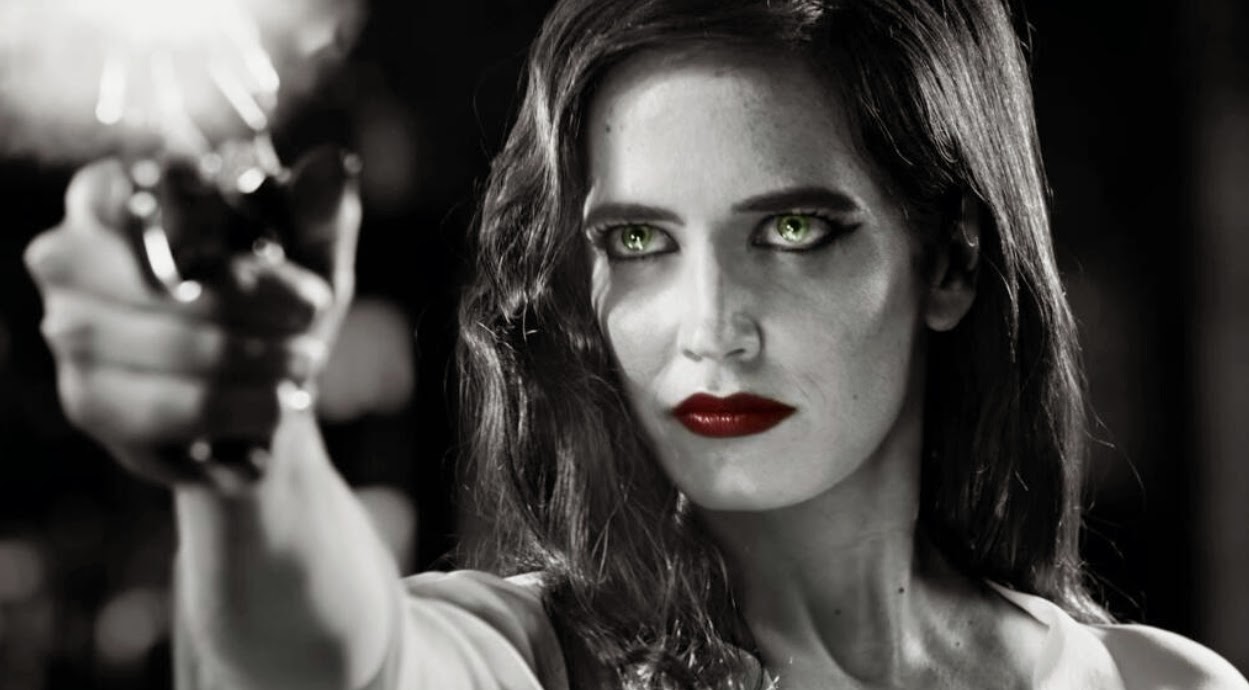 Do you think Sin City 2 is going to be a great movie? Do share, rate or comment.
Posted by Halcombe Norilsk
Email ThisBlogThis!Share to TwitterShare to FacebookShare to Pinterest