Not long ago it was discovered (published here as well) that Letizia Ortiz, current Spanish Queen, worked advertising tobacco brands through the streets of Mexico City when she was 24 years old. However, that story is nothing if compared to the one of Sofia Hellqvist who worked as a stripper on a luxury Las Vegas club after having not succeeded in New York City. Prior to this experience, she worked as a model for adult magazines posing with no many clothes on.

Subsequently, she participated in a Swedish television reality show named Paradise Hotel where she was involved on many different situations that are otherwise normal on this kind of programmes where audience rating is everything. Sofia Hellqvist is now engaged to Swedish Prince Carl Philip hence she is to become a Swedish Princess. Read an improved version of this post following the link Sofia Hellqvist 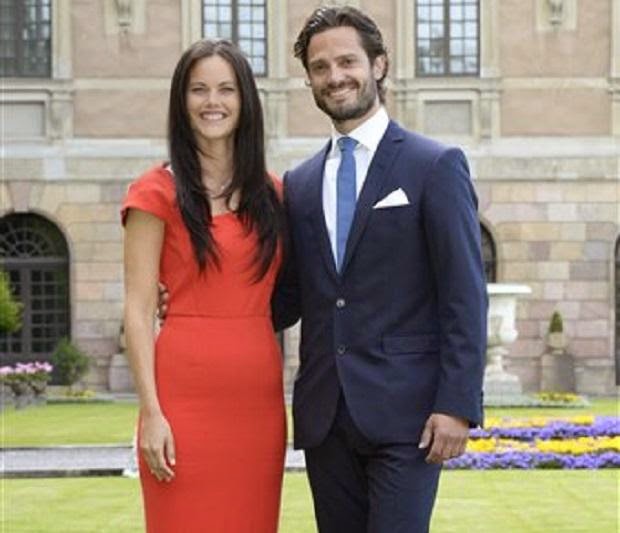 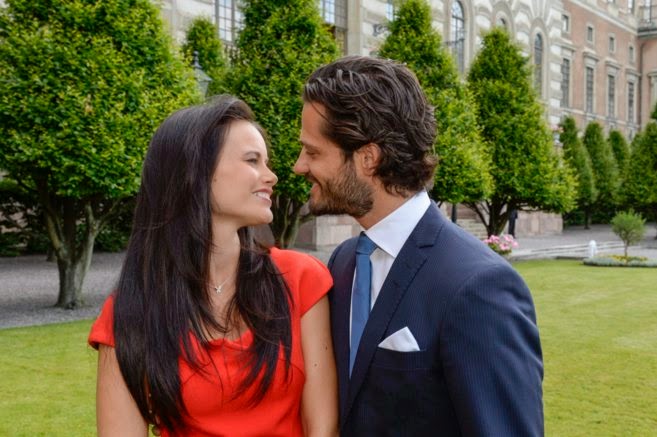 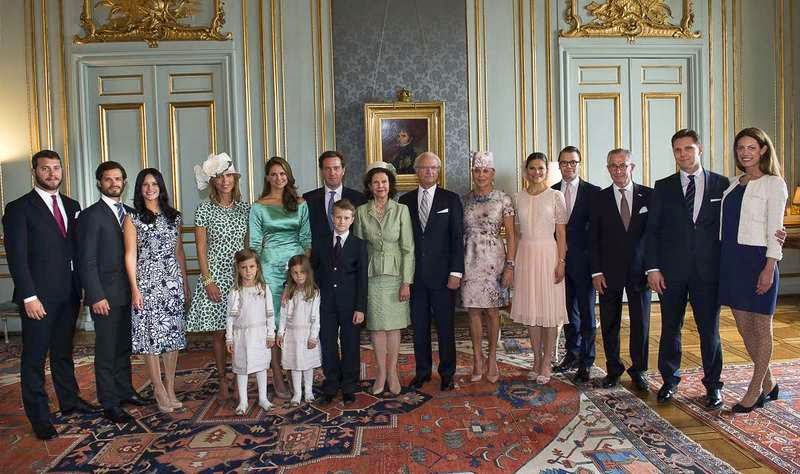 Sofia Hellqvist and Prince Carl Philip of Sweden have fixed their wedding for next year (2015 summer). They have been dating since 2010, in the last times Sofia Hellqvist has changed her former hobbies such as stripping in clubs, modelling for adult audiences and entering reality TV contests to make happy puritans. As a matter of fact, Sofia Hellqvist is now expert  on yoga, she has opened several Yoga Centres and she travels all around Africa in order to help poor women. Likewise, she is currently working in South Africa so that help poor children too. Sofia Hellqvist 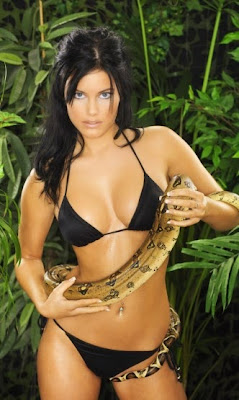 In any case, we are with one of the most modern royal love stories never seen before. Nowadays, royals are not blue-blooded, instead, they do hold a humble provenance albeit to date the princess with more followers all around the world by general admission and with the strangest and most surprising curriculum is Sofia Hellqvist, Swedish Royal Stripper