The Queen of Spain selling tobacco

If somebody had approached current Spanish Queen, Letizia Ortiz, when she was just 24 years old and assured her she would be one day Queen of Spain she would probably had laughed. Letizia Ortiz was promoting a Mexican tobacco brand as she did not have enough money to make a living. Hardly can be seen glamour and luxury Royals must possess. These pictures published by British newspaper Daily Mail show us an unknown Spanish Queen Letizia Ortiz selling tobacco. Read this in Spanish Letizia Ortiz 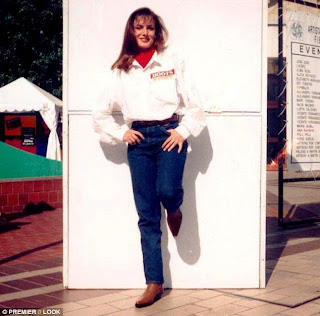 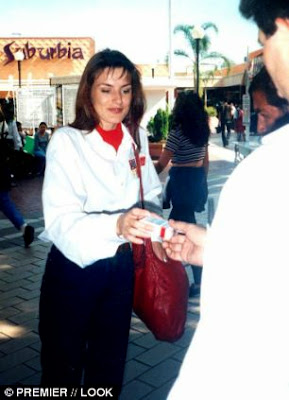 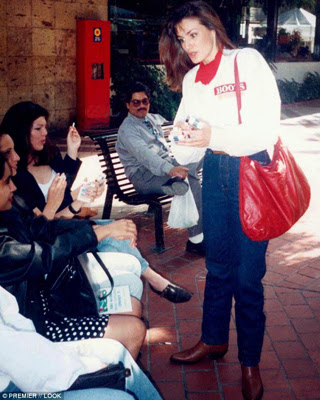