Given the wide range of accents she does own (Spanish, Mexican, Colombian, Argentinian, Chilean, French, Italian or Standard American) bilingual (English and Spanish) international actress Dolores Reynals (who also has a command of French and Italian) is making a name of herself in the world of interpretation (Stage plays, movies, short films or commercials without going any further) 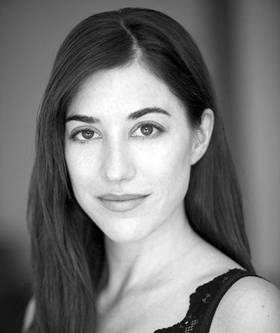 
To say the truth, Dolores Reynals is dazzling in the utterly complicated world of cinema. As a matter of fact, one of her last projects was the movie Extinction, directed by Adam Spinks. Now you can see an interview with Dolores Reynals made at the premiere of this science fiction flick that tells of the story of a group of explorers that travel to the Amazonian jungle and of the adventures they live therein, albeit this movie is British it can be seen now  on Dvd in United States of America. 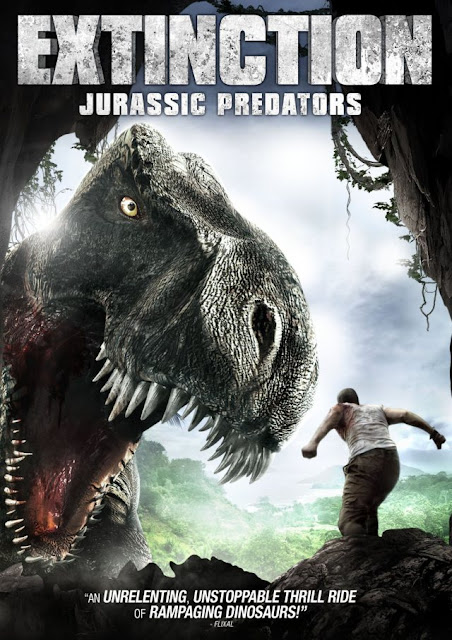 Dolores Reynals was born in the Argentine city of Mendoza, in Western Argentina, later on, she was living in Spain (as she has some Spanish ancestors Spanish relatives likewise) from whence she moved to London in order to pursuit her dream of becoming an actress. At first, she had to work really hard labouring in humble jobs so that keep dreaming. Her perseverance, tenacity, talent and interpretative skills is giving her the prominence she deserves. Indeed, prior to appear on the aforementioned movie "Extinction" Dolores Reynals  worked on a web series named "All in the method", in some commercials like the one she did for a multinational company, stage plays like "House of Bernarda Alba" or "King Lear" or short films like the popular "A very European Break up". This last one is very interesting to see these days because of the crisis in Greece and Europe we are experiencing. 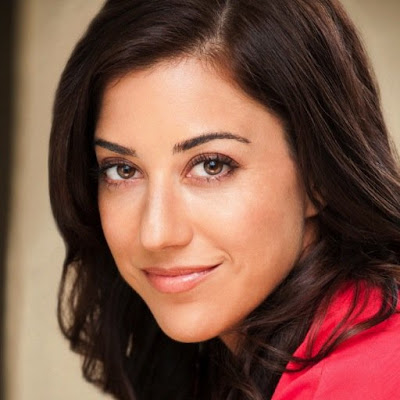 As a curiosity, one should reveal Dolores Reynals masters the art of tango, ski, horse riding or female singing (Soprano). Do share, rate and comment this post about the talented actress Dolores Reynals with a bright future and remember you saw her on the blog of Halcombe Norilsk. Now, you can discover more details of  Dolores Reynals following these links.