Delilah Florence and the Machine

Whilst she was awaiting the phone call of her boyfriend recording in Jamaica, she and Isabella Summers (another key member of Florence and the Machine (keyboards)) who also composes alongside Florence Welch started writing song Delilah, yet they came with several ideas and many meanings as you are to see in a minute. This is the darkest Florence and the machine videoclip but can also be deemed as one of the more interesting Florence and the Machine have recorded to date, it tells of the tale about Samson and Delilah. However, on this particular videoclip Florence plays the role of Samson and her boyfriend (at that time) plays the role of Delilah. Delilah videoclip can be enjoyed now, at the same time, you can see the picture of the moment when the boyfriend of Florence Welch calls her in the middle of the recording session in Jamaica, something that can be read inside the lyrics of this Delilah song. 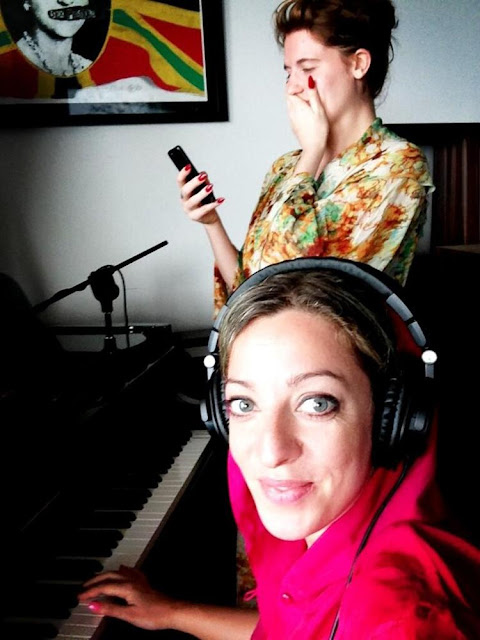 Delilah Florence and the Machine

Meaning of Delilah from Florence and the Machine is open to multiple interpretations, the images are so powerful that nothing is clear. Notwithstanding this, it can be interesting to point out some facts. The introduction of this videoclip Delilah from Florence and the Machine show us Florence listening to a wise man who explains her that humans are horrible beings therefore we should accept and love ourselves in order to understand the cruelty which invades our planet. Soon thereafter, Florence enters into a decaying motel where she sees herself involved in turbulent episodes with overly awful and strange characters, in the end, she somehow is able to move out from such a horrendous place. Delilah is one of the songs of this year, Delilah is a female character form ancient Bible that betrays Samson as she reveals philistines his secret, he was a powerful man because he never had his hair cut. What is the secret of Florence Welch to produce these wondrous songs? Her album, how big, how blue how beautiful is undoubtedly one of the best of this 2015. Do share, rate and comment. 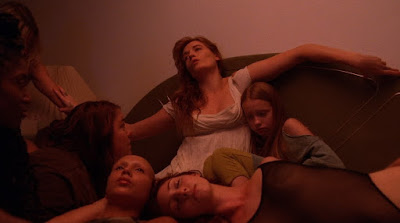 Florence and the Machine Delilah
Posted by Halcombe Norilsk
Email ThisBlogThis!Share to TwitterShare to FacebookShare to Pinterest