The Best Songs and Live Performances of BLACKPINK!!!

BLACKPINK is a female band from South Korea (Kpop) that was born just four years ago (summer of 2016). The members are: Jennie, Lisa, Jisoo, Rosé who are really talented and brilliant.

Read this in Spanish BLACKPINK

THE BEST SONGS AND LIVE PERFORMANCES OF BLACKPINK 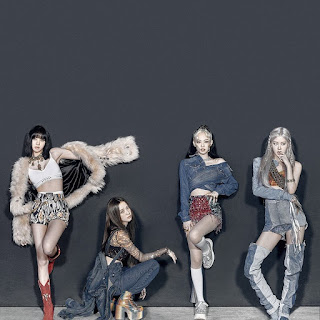 This is one of the first live performances of Blackpink in August 2016, the song is Boombayah. Little could one imagine what these artists were going to achieve and what was going to take place thereafter.

One of the first hits of BLACKPINK was DDU-DU DDU-DU whose music video can be seen now with English subtitles so that you understand the message because, besides the brilliant songs, the lyrics are similarly outstanding. They tend to mix Korean with English albeit sometimes they record in Japanese too. 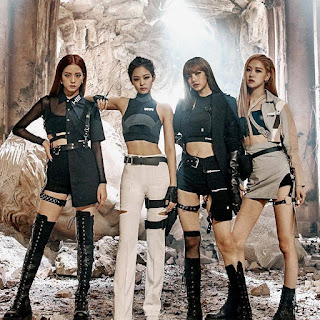 BLACKPINK premiered this song in the famous Coachella Festival in the USA. You can see the rendition of DDU-DU DDU-DU now

Another great song of BLACKPINK is Kill This Love 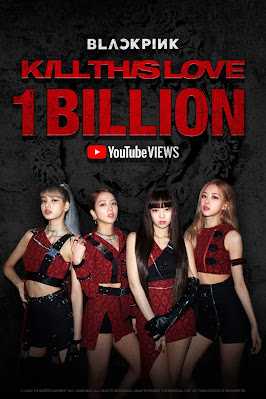 The music video of Kill this love is one of the best ones I have ever seen. It is really great as you can see right now.

BLACKPINK have a version of Kill this love in Japanese (albeit most of the song remains in English) which they performed in a spectacular way inside their tour in Japan.

At the beginning of the summer, BLACKPINK released a new song: "How you like that" whose music video can be seen now. 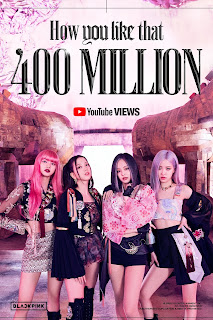 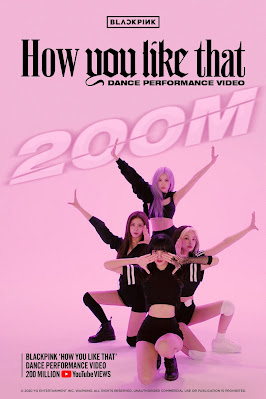 BLACKPINK presented this song: "How you like that" in the famous American show of comedian Jimmy Fallon.

The last success of BLACKPINK is "Ice Cream" which was recorded with Selena Gomez. 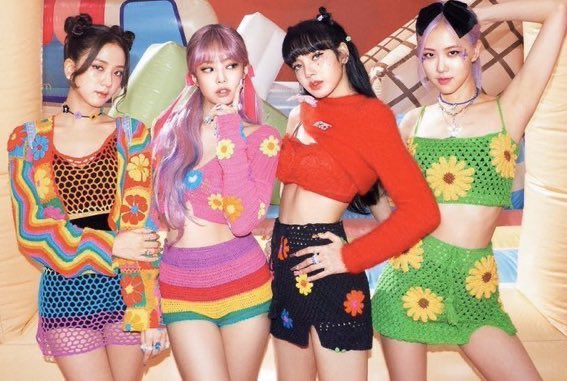 BLACKPINK has recorded likewise songs with Lady Gaga and Dua Lipa. The song they recorded with Dua Lipa "Kiss and Make Up" is really good, much better than this one with Selena Gomez

BLACKPINK KISS AND MAKE UP