MARK ZUCKERBERG GOING WILD PLUS THE STORY OF EDUARDO SAVERIN.

Who has not watched the great masterpiece "The Social Network"? It won several awards, what is more, it represents the world in which we live perfectly as Facebook and other similar social networks are everywhere. Follow the link to discover why Mark Zuckerberg speaks Chinese Mark Zuckerberg 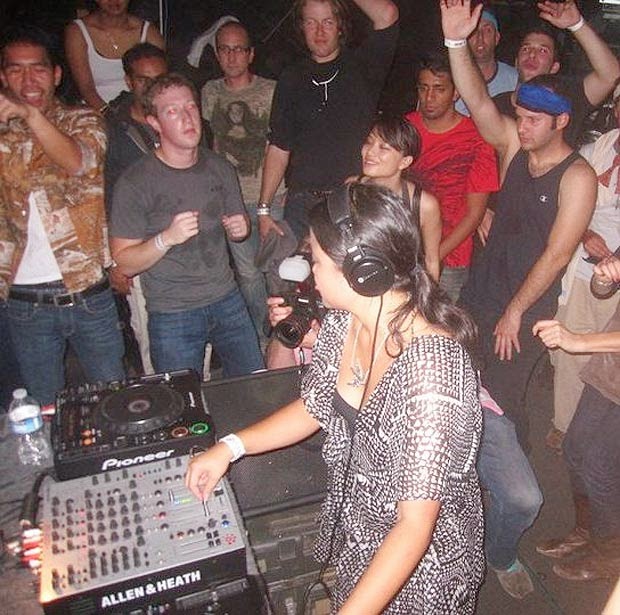 It tells off the story of  Mark Zuckerberg, the youngest millionaire ever, but let me introduce another great genius and his new invention. If you see the film The Social Network you will discover a guy called Eduardo Saverin who is the clear loser of the story, however, in real life he is no such an underdog as he has invented and launched an incredible site which can overtake anything as it is simple, fast, funny and really clever. It´s name is QWIKI, it represents an encyclopedia  but  does it  with sound so it is really easy to learn things. I was amazed at it because it is a fabulous invention. Eduardo Saverin launched it with the money he won after losing the Facebook battle. As QWIKI is more visual and a sweet voice explains everything to you, we are able to learn things easily, you only must have your ears wide open. Rarely would you lose time reading and reading words you should only be aware of your senses as everything is visual and conveyed in a fast and efficient way. On no account must you loose any second of your time reading difficult pieces of writing you only have to be aware of Qwiki. I strongly believe it is one of the best inventions ever as far as technology is concerned. You can discover anything from a celebrity to a country, a song a politician.... Qwiki contains millions and millions of names, peoples, cities.... it works and it does really well!!!.
Posted by Halcombe Norilsk
Email ThisBlogThis!Share to TwitterShare to FacebookShare to Pinterest