Women are on the verge of winning the battle of the new century owing to her powerful nature and her superior intelligence. As a matter of fact, should they had a "dick" (sorry ) they would be able to reach "perfection". In consequence, It is about time Halcombe Hackney Norilsk wrote about them 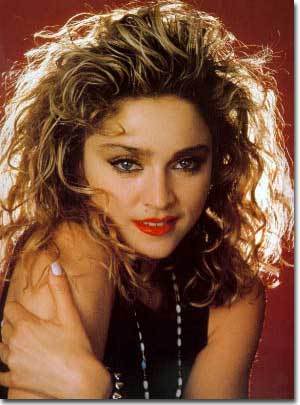 In the past, men were superior as monkeys need strength so that be able to fight against other animals and getting  food. However, in our society everything is so easy that strength is no longer required inasmuch as the basic aspects of life are too easy to obtain. Thus, the cleverness of the women made them superior than men. Nonetheless, most women want to have children and this is their weakness as it can interfere on their careers far too bad. Yet, they are still ready to overcome anything though. As we come from evolution, our brain need challenges and if do not fulfil them we can feel down and suffer from the worst enemy ever: Depression. Women are to have this horrible sickness more times than men as they think about the whole of  everything too much. We should be really aware of what we think and, above all, be careful when we are to sleep as while dreaming our brain is capable of the best and the worst as our flaws and skills are developed.

Women have in their nature the power of intuition and the power of giving birth and as strength is no longer needed as it was in the past the future is bright and clear for them. However, in cultural terms, our society has always been made by manhood so women sometimes tend to do not disturb but little by little it seems that women are winning the battle. Maybe this is not happening in other cultures such as the Islamic world and some countries in Asia but in Europe and America this is really clear.

Margaret Thatcher was one of the most important woman ever

The future is bright and clear for women, they are more brilliant, clever and perfect. Will be a women the next most powerful person of the world? It is only a matter of time. They do not really need men.