2015 Academy Awards event has been excruciatingly long, painful and boring, host presenter Neil Patrick Harris barely achieved anything to be talked about, he did not utter a single witty gag without going any further. Everything has been monotonous. We have scarcely enjoyed something relevant to talk about. What is more, we have not watched a great movie let alone something remarkable like when Daniel Day-Lewis did win his 3rd Oscar two years ago or when Matthew McConaughey did win his first one last year. There are a lot of Cinematographic Events, yet if it is supposed Oscars night is the most important ceremony of movie industry, we have a big problem here. 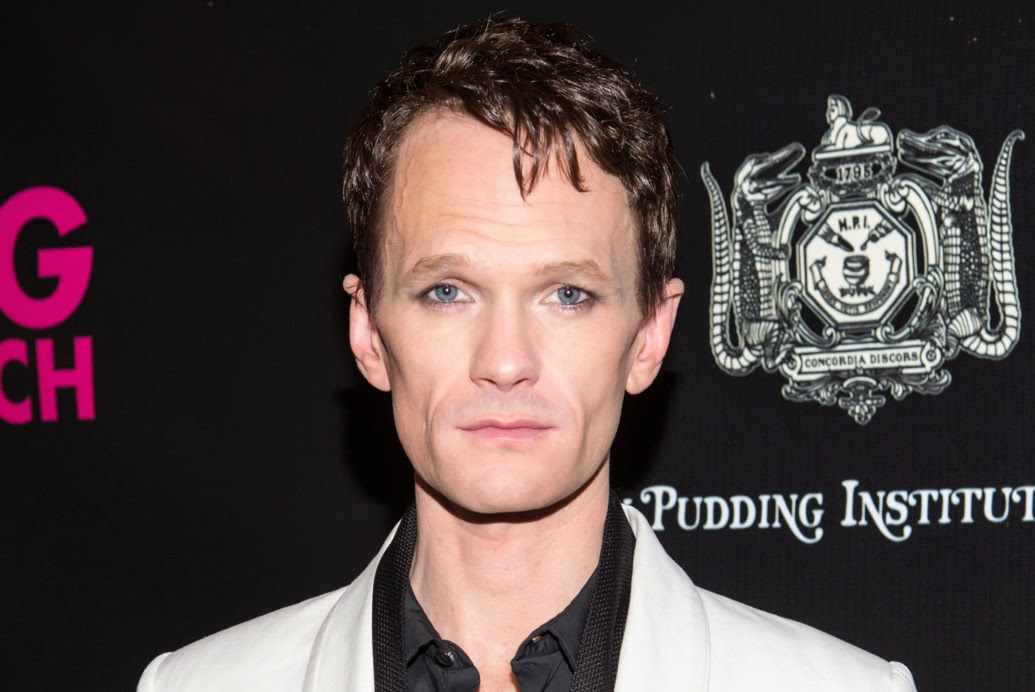 Host presenter Neil Patrick Harris has barely achieved a funny joke, a witty gag or something similar. Everything has been forgettable. Last year Ellen Degeneres did make a good job, it is not she was specially funny yet very self conscious, she has such a vast experience and confidence in an scenario that she invited people any time she opened the mouth. Her occurrence of making a selfie (perhaps it is not remembered, yet she is responsible for the current fad of people doing selfies everywhere (it is sad to discover people who do this think of themselves as witty) making the most retweet tweet in Twitter History. It was especially funny as when Ellen DeGeneres called on a pizza deliver and asked people in the room (all of them wealthy of course) to give him a good tip. By contrast, Neil Patrick Harris, (it is supposed to be an expert in this kind of things) passed through the whole event as if he were not there, when everything was over he acted as if he were in a bar instead, yet he was at the most important event inside Movie Industry. 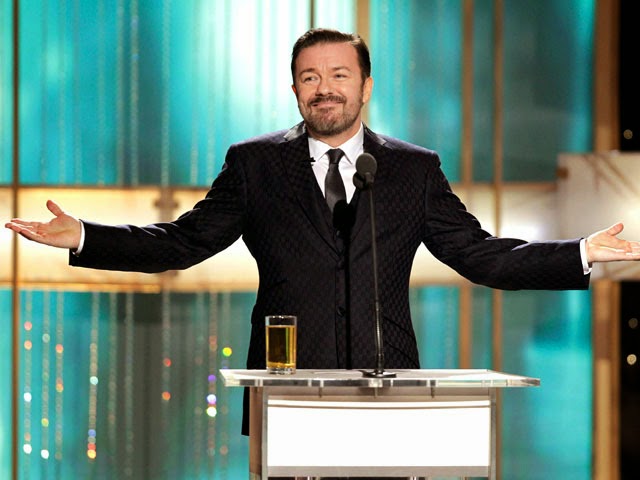 Do share, comment, What do you think of last Academy Awards event?. Does Ricky Gervais deserve to host it?
Posted by Halcombe Norilsk
Email ThisBlogThis!Share to TwitterShare to FacebookShare to Pinterest