After having failed continually in London, Halcombe Norilsk moved to New York City and an adroitly plan came to fruition as his favourites movies "Dog Day Afternoon" and "Scarface" and his favourite serial "Sex and the City" were watched during the flight. So stumped was by  the  views that he concocted a great scheme to be like Al Pacino, Sarah Jessica Parker, Kim Cattrall or Kristin Davis. Accordingly,  he decided to flout the law committing a 100 million dollars jewellery heist and after that he would buy a house and would write lots of stories about the people who live in New York. The appraisal of his life was excellent and despite the hard foreclosures he had seen throughout Manhattan was able to buy a house somewhat like the one Carrie had, yet impossible to compare to which Tony Montana owned. Even so,  he was a  hipster and  an artsy and he was going to live like Sarah Jessica Parker in her character Carrie Bradsaw after having  behaved as a maven Al Pacino in his character Tony Montana. He  he was a millionaire without rumpling a single piece of clot. However, he would rather date Charlotte than Carrie.... But he had been dreaming in the plane nevertheless and  when he woke up, he discovered  that everything was a figment of his imagination. What is more,  he was conned into going to New York and everything he had been watching were just hokum. In fact, a lot of tickets were sold in bulk and so expensive his ticket was that he was obliged to pay extra money after having arrived at New York and  therefore he was like Tom Hanks in the film "The Terminal" doing a diatribe against the officials which sound slurred. Furthermore, he was also robbed while sleeping so he had no money left nor a valid  passport. All  his attempts to be in new York were thwarted by the Police.


Halcombe Norilsk having a bad time

Halcombe Norilsk thought he was in atop of the world reaching the pinnacle of his career when he was living a counterfeit dream and more and more snags in his dream appeared. A dearth of successes were undermining his confidence, he only drunk alcohol and as he did not eat enough he barfed everything continually, so slim was he that his clothes were slack, nothing could soothe him. What could crank his life up?. One day, a women strutted around him and all of a sudden his mood was enhanced. She was apologetic about his situation as it was worrisome, she was an experienced lawyer who was touted as his proxy because she knew a lot of things regarding Law and was ready to help him. In fact,  she was going to clear the presumption of his innocence. 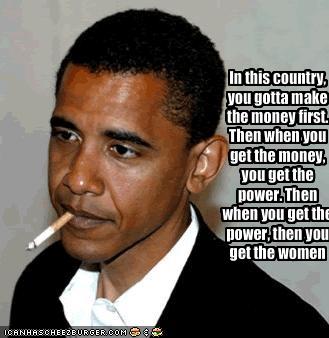 She decried the appalling actions of the American officials to all the people around who spurt out over the airport  starting a serious strife between the police and the angry throng of civilians whose efforts started to vex the American officials, who were obliged to overhaul the status of Halcombe Norilsk because they were depleted completely by the whole situation.Some time later a cop tapped him on the shoulder and the resumption of his illusion started again. The strength of Halcombe Norilsk was enhanced as he managed to elicit a successful response from the police to entered the incredible world of the United States of America.

He aligned his new empty suitcase and his new passport and shifted them to the best country in the world. Spurred on his success he was ready to start a new life... 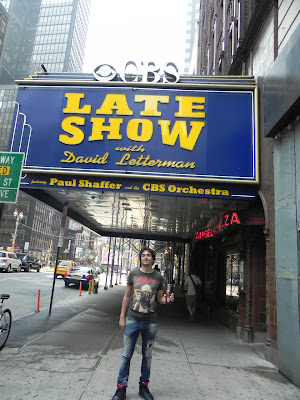