Scarcely shall we exclaim in amusement (sometimes as a relief) that super models are only beauties and they do not have brains at all because one of the most prominent models in the world the gorgeous Aussie Miranda Kerr has appeared in an interesting advertisement talking in Japanese, an overly difficult language.
Judge by yourself, Japanese´s advertisements are somewhat different from the ones we are used to see in Europe or North America. Nicholas Cage and Arnold Schwarzenegger both appeared on peculiar ads too no long ago.


Miranda Kerr clad in a yellow dress sings and speaks in Japanese. Will she beckon Japanese people to buy that drink?. I do not have any doubt about it!!! She is selling the new Lipton drink. In this new version she is in the middle of a Christmas landscape. No question the commercial is pretty amazing!!


There are a lot of more issues in this post though, you are able to see some Miranda Kerr´s successes and even drawbacks. As Halcombe Hackney Norilsk is a really great person we are about to know some of her most recent positive news

MIRANDA KERR IS THE NEW FACE OF MANGO.

The legendary British model Kate Moss (despite being 38 years is still amongst the most important models in the world (she is the 2nd best paid model only after Gisele Bundchen)) is to be replaced by the flawless Australian model Miranda Kerr as the face of Mango. Here you can see the new brand pictures. Miranda Kerr´s Mango campaign will be on the streets of our cities within the spring of 2013. Mango is one of the most important fashion brands in the world, it is available throughout 100 countries more or less. Mango was created in Barcelona. Models like Eva Herzigova or Karolina Kurkova were, prior to Kate Moss and now Miranda Kerr, also working for Mango. 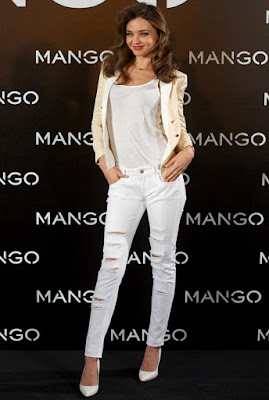 Miranda Kerr being presented as the new face of Mango. 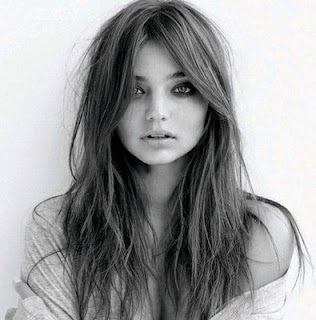 
Esquire Magazine appoints annually who is the most gorgeous woman in the world. Mila Kunis was chosen globally. By contrast, the British edition has chosen Miranda Kerr as its favourite. Despite her splendid acting skills, Mila Kunis would kill, in my opinion, to have the look of Miranda Kerr as far as style is concerned.

Miranda Kerr has posed for other magazines too such as GQ and Harper´s Bazaar. You can see some of her work right now.

The Aussie star is one of the best models in the world. Her daily routines include yoga, meditation, reading, singing, running and drink lots of coconut oil (this is her most precious beauty secret). She is the 4th most important model in the world,  Miranda Kerr replaced Gisele Bundchen in Victoria´s Secret and earns 3,9 million dollars per year modelling.
DRAWBACKS OF MIRANDA KERR


All that glitters is not gold nonetheless and super models are not inure to this wise saying. Rather, Miranda Kerr has experienced awful situations in her short yet busy life. She was happily married to the British actor Orlando Bloom. Ere this magic relationship took place she dated a broker who swindled her loads of money due to his fraudulent dirty deeds. She did not sue him though. Although Orlando Bloom and Miranda Kerr are no together they still have a good relation as they have one child. It is also said Orlando Bloom is still in love with Miranda Kerr as his fight against Justin Bieber proves, you can read it following the link. At the end of 2015 year, Miranda Kerr is dating American millionaire who invented Snapchat, younger than her.


What is more, this year can be the last time Miranda Kerr wears her wings at Victoria´s Secret Fashion Show. It has been said that the famous brand uses dangerous and polluting  quimical components in order to make some outfits something has saddened Miranda Kerr as she is always fighting against artificial and dangerous products. As a matter of fact, she has a household website which sells organics products named Kora because she follows a healthy lifestyle. 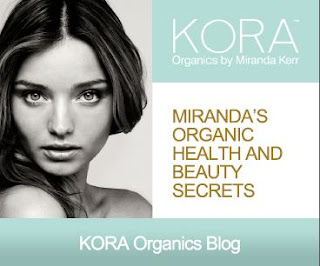 CONTROVERSY
Will be 2012 the last year of Miranda Kerr within Victoria´s Secret Fashion Show? It could be. Meanwhile, we can still enjoy her work. Some say that the lingerie empire is to delete all  products which contain toxic stuff.Taking everything into account we can deduce from this post that Miranda Kerr is always generating news and she will be doing so because of her huge modelling career.