"There is no accounting for taste"

The yuletide feeling that takes place these magical days has also touched the otherwise seedy heart of Halcombe Hackney Norilsk. Accordingly, a list with the best songs of 2012 is to be enjoyed  in this post. These pieces are included in the best discs of this year albeit are many differences between the songs I prefer and the favourites ones loved by critics. I have heard a lot of stuff and after having scrutinised the best lists of the year from  many prestigious publications such as TIME magazine, Rolling Stone, The Guardian or NME I have selected 32 songs which represent a  wide range of musical styles  inasmuch as there are punk, rock, pop, folk, hip-hop and other alternative kind of songs.

No matter how great can be  you are to disagree for sure nevertheless, yet at least you are to know which are the most important discs of this agonising year enjoying splendid pictures and video clips. I am not to say which is the best song or the least good, I am only to point out my selections distributed in a random position. Furthermore, at the end of this incredible post you will find a mesmerising Christmas dedication especially made to the readers of this post... 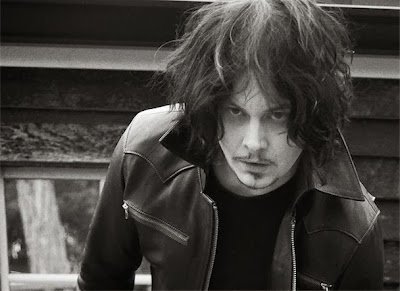 Lana del Rey is the revelation of 2012

Disc: WRECKING BALL Artist: BRUCE SPRINGSTEEN Song: WE TAKE CARE OF OUR OWN

Disc: THE IDLER WHEEL IS WISER THAN THE DRIVER OF THE SCREW AND WHIPPING... Artist: FIONA APPLE Song: HOT KNIFE

Disc: BABEL Artist: MUMFORD AND SONS Song: I WILL WAIT 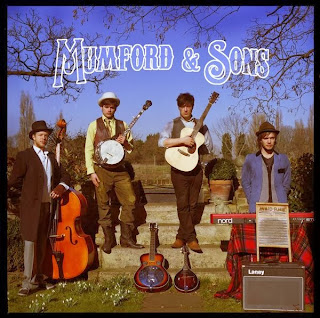 Grimes has been widely praised as a result of this song. 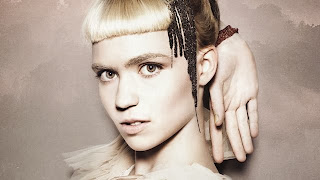 Artist: PALMA VIOLETS Song: BEST OF FRIENDS
Best of friends, Palma Violets is the best song of the year according to NME 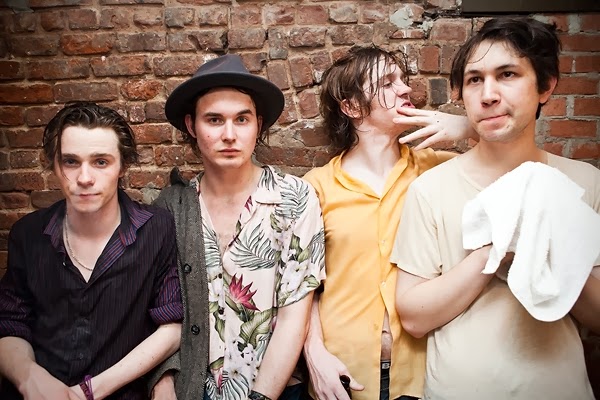 LOOKING HOT BY NO DOUBT

BEAUTY AND THE BEAT 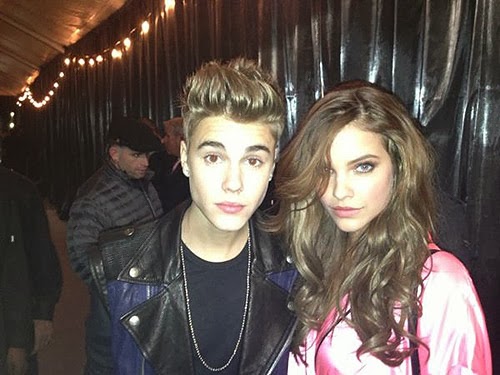 Punk Band Pussy Riot waiting for their trial in Russia 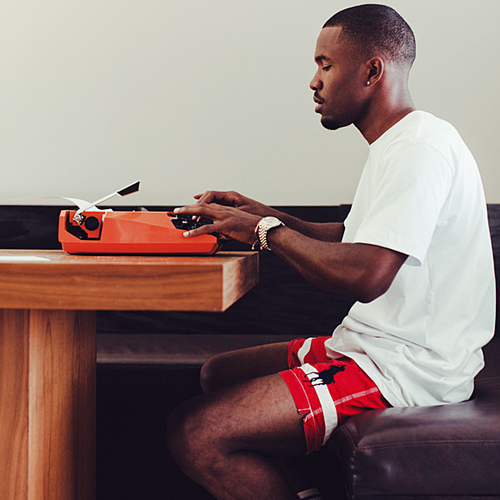 Frank Ocean has published a great work this year 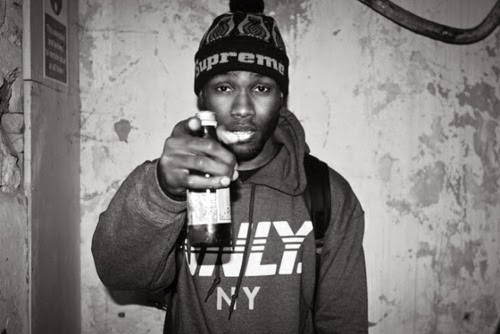 Taylor Swift has conquered the support of critics and the public 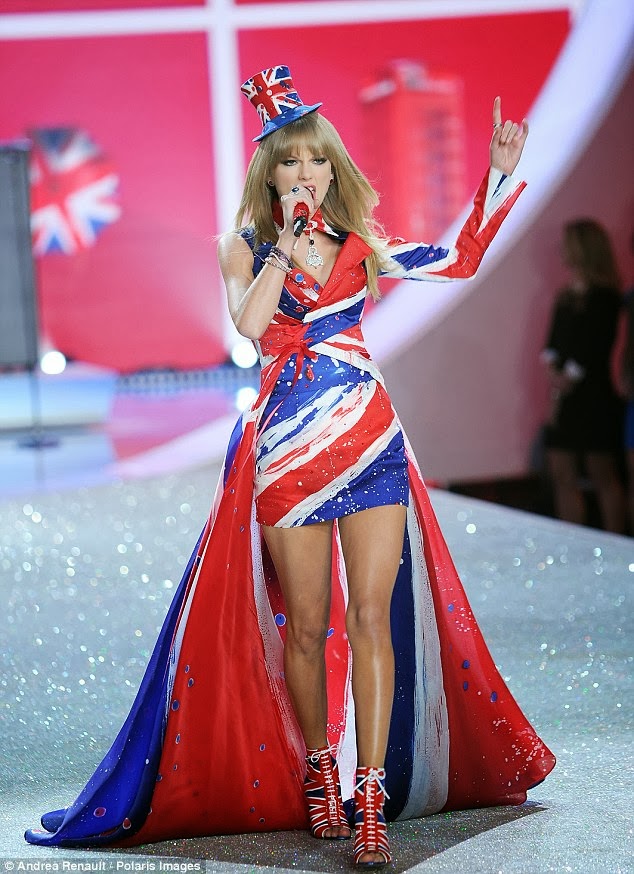 Neil Young is still rocking in good conditions despite his age 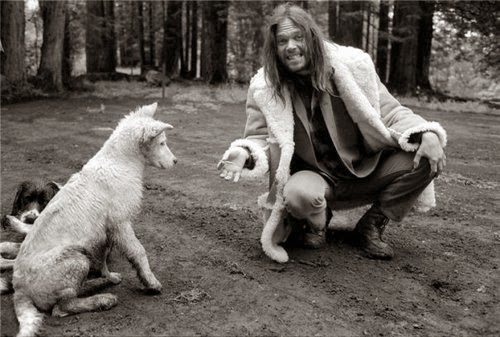 Kesha´s song Die Young has had a lot of controversy 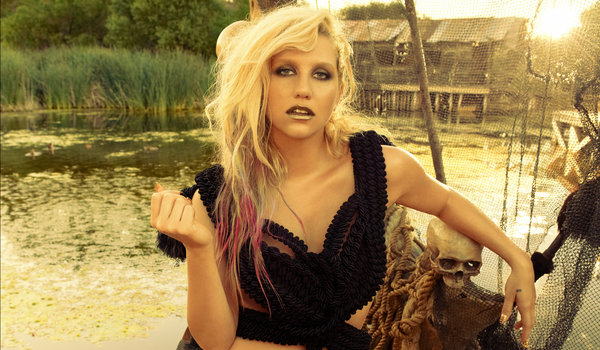 Nobody writes as Calle 13

MIA From Third World to stardom

Well, there are far too many great songs, I have just recognized some of them, there are some which could be  included too. I have just focussed on the International market . Lastly,  whilst you discuss with your partner, friends and family which should be deleted or which is missed or why on earth are you reading Halcombe Hackney Norilsk you can enjoy some Christmas dedication made by Victoria´s Secret models.

They have sung some carols and made some special gifts so that you live these festivities in a proper way. Hope you have loved this post and take your time to watch all the videos.

Happy holidays. Merry Christmas and happy New Year to all the people who are reading this post!!!


Sincerely
Posted by Halcombe Norilsk
Email ThisBlogThis!Share to TwitterShare to FacebookShare to Pinterest