Joan Smalls is the best model in the world right now so discover her pictures, The New Icons campaign, boyfriend, best friend or her bio!!!!

It is widely assumed and agreed that the world of fashion is overly competitive, hard and painful hence when somebody is appointed as the best model of the world we should take care and scrutinise (or critizice jealously) the lucky model. According to experts, Puerto Rican model Joan Smalls is the best right now due to her splendid appearances on different brands such as Victoria's Secret, Gucci, H&M, Versace, Roberto Cavalli or Estée Lauder...
Consequently, it is high time we discovered Joan Smalls and her most important pictures, pics, photos, shots or whatever you may name the incredible following images and information regarding her career, personal life or the latest campaign for H&M "The New icons" Joan Smalls and the other main stars of the new H&M Collection called "The New Icons" Liu Wen, Lindsey Wixson and Daphne Groeneveld are with her. 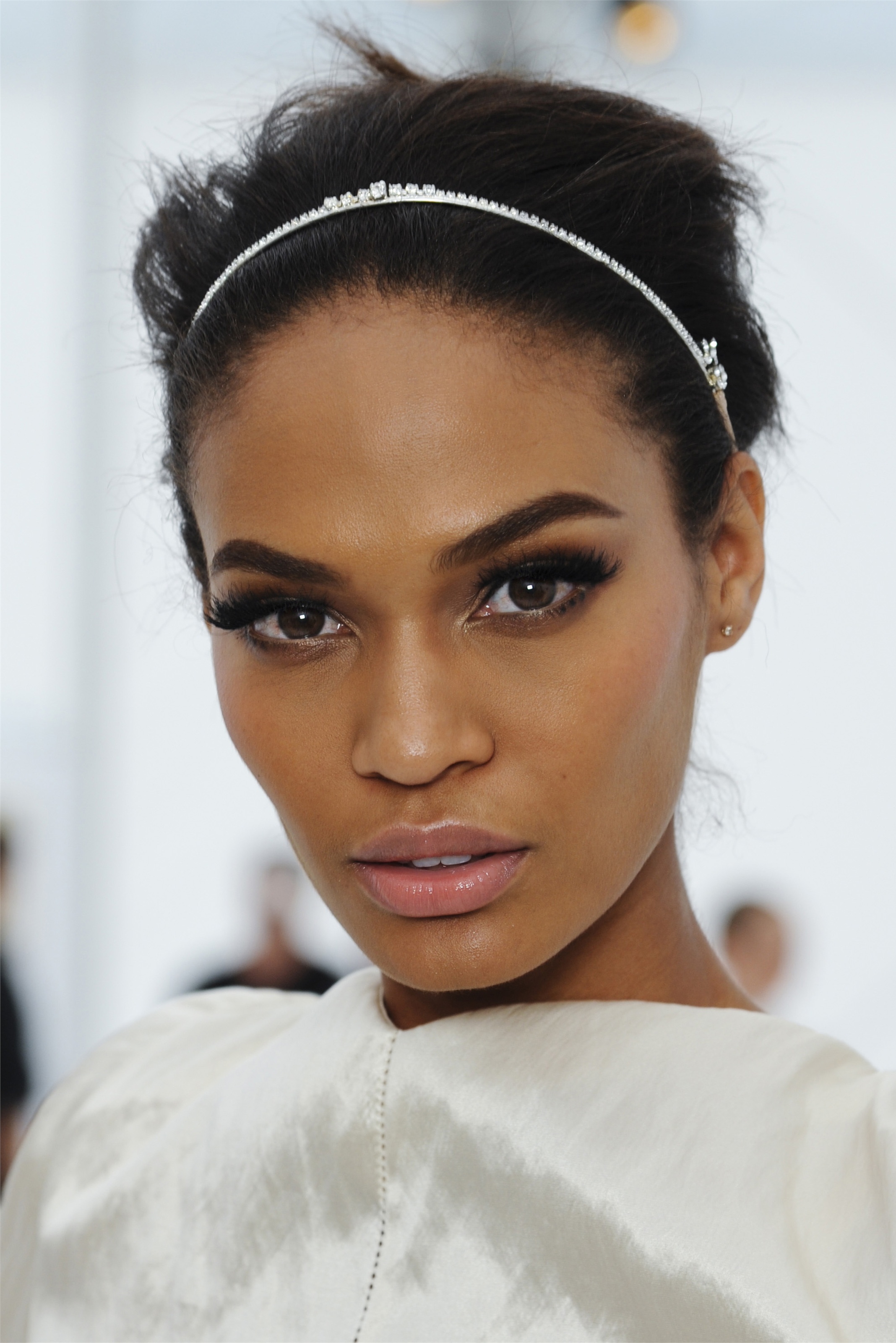 Joan Smalls is the best model, 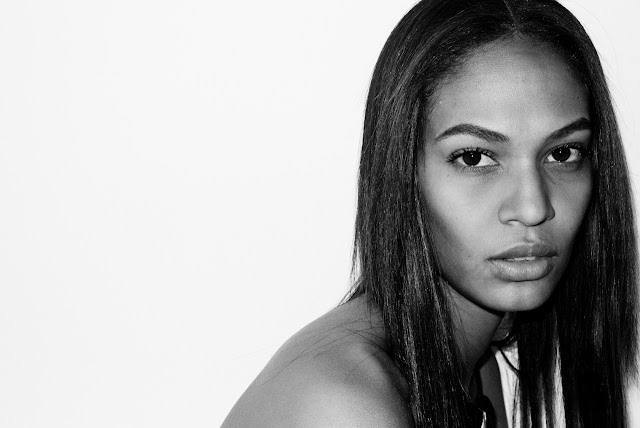 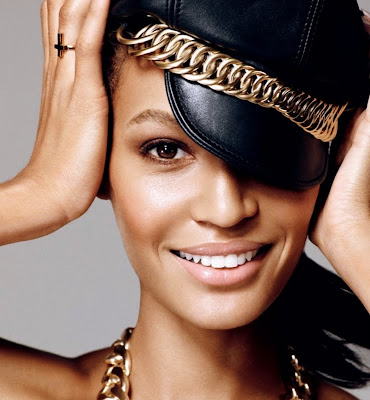 
Joan Smalls is the first Hispanic that is face of  the prestigious brand Estee Lauder, she is from Puerto Rico and was raised in the city of Hatillo, Joan Smalls was born Joan Rodríguez adopting  the surname of her mum later on. At the age of 14 she was diagnosed with scoliosis, a problem that affects the spine something Joan Smalls is working on a lot everyday. The turning point of her career was in 2009 when she entered IMG Agency appearing on the Paris Haute Couture Fashion Week in January 2010. Named the best model of the world, title she is carrying for months the truth is that we will have Joan Smalls for many years to come as she is a model that hypnotises with her incredible skills. I hope you can enjoy some of the best pictures I have selected for you. 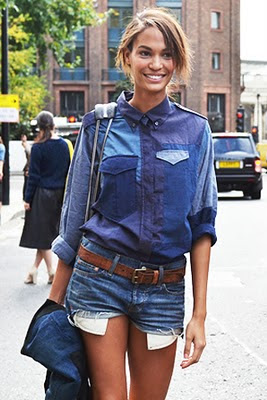 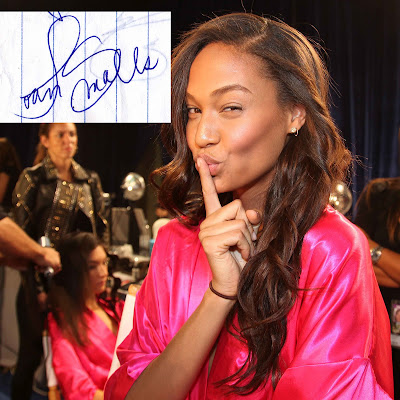 Bernard Smith is the boyfriend of Joan Smalls 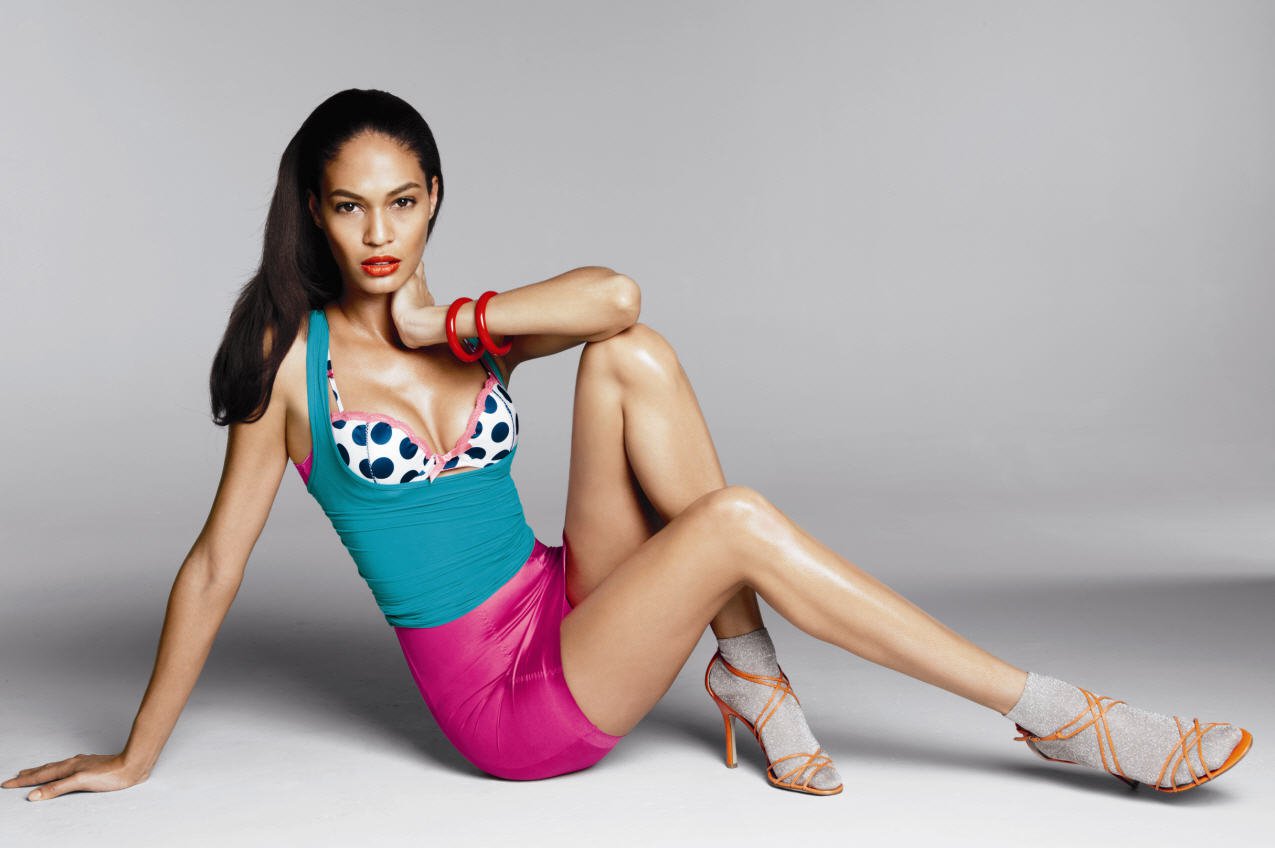 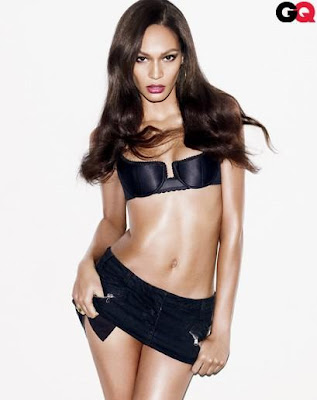 If you like this post you can rate, comment or share. Have a great day and do tell your friends who is the best model of the world and where you have learned it!!! 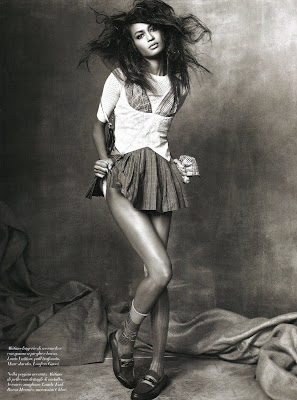