There is a Spielberg´s movie called "Catch me if you can" starred by Leonardo DiCaprio and Tom Hanks that tells of the story of a guy who was able to work as a lawyer, pilot or surgeon even though he did not have any knowledge at all regarding the aforementioned jobs. Similarly, he is able to squander loads of money from banks thus FBI (Tom Hanks) starts an operation to catch him. In the world of football we would have a similar personage. Carlos Kaiser Henrique Raposo who played professional football until he was 39 despite lacking any football skills. Read to discover his unbelievable story.Carlos Henrique Raposo played in countries like Brazil, Mexico, Argentina, USA and finally France although he did not know how to kick a ball properly. This Brazilian player (you can read his stats below and who is called now Brazilian´s Forrest Gump and Kaiser on his early days) was such an incredible liar and swindler he enjoyed a superb professional football player life. At the beginning of his career he obtained a contract thanks to close acquaintances, soon thereafter, he decided to make a living cheating on everybody. He used to sign short contracts with special clauses on, as he was tall and strong at first sight he looked somewhat like an athlete (he was called Kaiser after German Footballer Beckenbauer) little did people know his football career was only a preposterous lie!!! 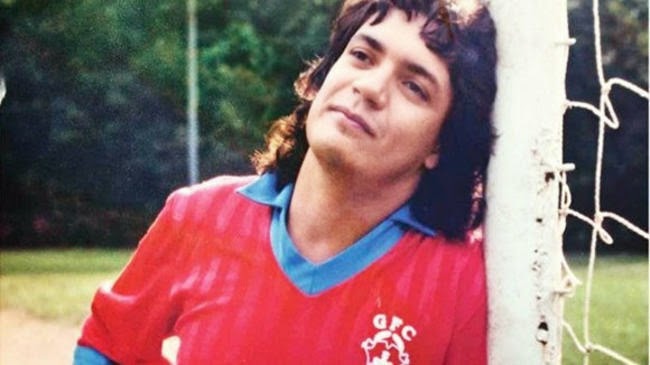 Once he was in a club he must survived. He made friends easily, he got on well with the most talented and famous players of his teams. Carlos Kaiser Henrique Raposo made them happy with tricks like the following. He was able to bring girls to the places where his football team was staying, he put them close to where the footballers were resting hence he gained the respect of his comrades. Similarly, he would give presents to influential journalists thereby they would write a positive review of Carlos Kaiser Henrique Raposo.

Still, he had a dentist as a friend who signed medical acts in case it was necessary conveying he was injured as a matter of fact, thanks to these schemes seasons passed by swimmingly, he changed continually from a football team to another and nobody guessed nothing. He even asked some fellow football players (they knew the truth and helped him) that kicked him training in order to spend months resting at home. To say the truth, although he played for several Brazilian Teams (all of them important) he never entered nor started a professional football match in Brazil, his unbelievable stats can be read right now. 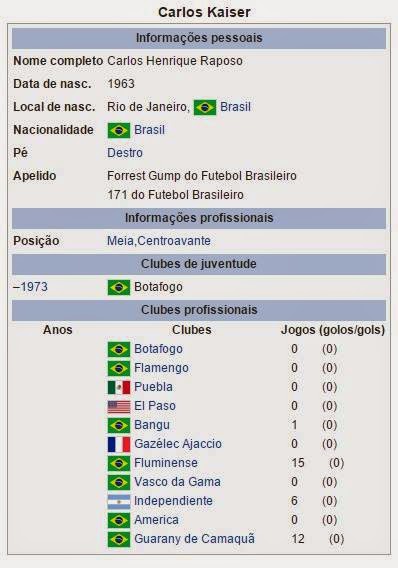 One day however, there were plenty of injuries on his football team and he was at the bench (as you can imagine he was never summoned to play) his coach brought him to enter a match. What was going to do then if he was scared of anything related to football? Very easy, our hero started a fight with a local supporter thus he was sent off. After the match his coach asked Carlos Henrique Raposo what had happened and Carlos Kaiser Henrique Raposo exclaimed shamelessly: -God gave me a father who was brought out of me, now he has given me another father who is my coach therefore I am not to allow a supporter to insult my father- The aftermath? He had his contract renewed automatically!!!

There is an anecdote regarding Carlos Kaiser Henrique Raposo that I consider particularly amusing, he used to have a mobile phone and talked in English as a sign of distinction (we are talking of 1980s and no many had that kind of gadgets) his make believe worked and people thought he was renowned as international clubs were interested in signing him. Having a mobile phone so big and a command of English made people think he was important until one day somebody discovered he was not talking in English but nonsense only to discover his mobile phone was only a toy!!!

After having played in the best Brazilian football teams (playing is a saying of course) he ended up in Mexico and USA where he played a little bit only to fell injured rapidly. He came back to Brazil once again and he did not enter an official football match, but every month a paycheck was sent to him.

At the end of his professional career he played in France, as he was Brazilian it was thought he was a superstar, a classy footballer who was going to succeed and make that French football team famous worldwide (Ajaccio was the name of this football team that was in the Second French Division). At the presentation there were many football balls for him to prove his skills as he did not have any he did what any of us would have done instead, he kissed his t-shirt repeatedly throwing crazily the ball to fans. He never played more than 20 minutes but people supported him nonetheless. 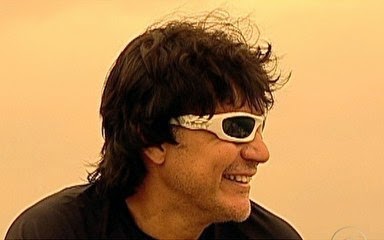