The 25 best songs of Jack White (The White Stripes, Raconteurs, The Dead Weather)

"My personal life? It's the same thing as asking Michelangelo, 'What kind of shoes do you wear?'...In the end, it doesn't really matter ... the only thing that's going to be left is our records and photos." Jack White.

In accordance with the belief of Jack White, this post features the best 25 songs he has been involved within. The  talented artist, who is now playing on his own,  has created bands as The White Stripes, Raconteurs or The Dead Weather. What is more, he has produced dozens of records, has collaborated with many other artists, has been in charge of some soundtracks and has even appeared on movies. He plays the guitar, piano, mandolin, banjo... he sings, writes and composes music...With such a wide catalogue and so many skills choosing his best 25 songs to date has been a gruelling task. Read an updated version Jack White
. 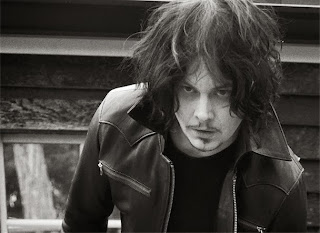 THE BEST SONGS OF JACK WHITE

What I have tried desperately to achieve is that these 25 songs covered almost nearly of all projects Jack White has attempted to, you will find it very clear at the beginning. At the end, as you can guess, some of the most important songs are from The White Stripes´s days  Are you to agree? Maybe not but you are to somewhat enjoy the music for sure!!!! Read this in Spanish Jack White (The latest about Jack White is that he is to have a Theatre named after him in Detroit)

25 IT´S TRUE THAT WE LOVE ONE ANOTHER
A funny ending to one of the best records in music history: Elephant The White Stripes


22 ANOTHER WAY TO DIE JACK WHITE

20 YOU KNOW THAT I KNOW
Paying homage to Hank Williams


19 I FEEL LOVE (every million miles) THE DEAD WEATHER
The Dead Weather is an interesting project of Jack White  he would either play drums, guitar or sing. I feel love is one of the best songs of 2015 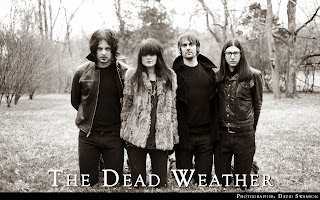 18 SIXTEEN SALTINES
According to many critics, the best rock song of 2012 is Sixteen Saltines from Jack White´s debut album Blunderbuss

16 MY DOORBELL
My doorbell received a Grammy nomination


15 I FINDING IT HARDER TO BE A GENTLEMAN THESE DAYS.
Who doesn´t? 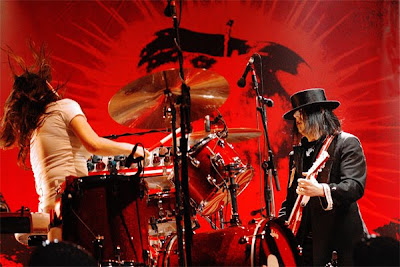 
12 SALUTE YOUR SOLUTION
The Raconteurs was a band which produced a couple of great records, is a very recommendable experience, Salute your solution  can be deemed as one of its best songs.

10 LOVE INTERRUPTION
Jack White also has a romantic side.


9 THE HARDEST BUTTON TO BUTTON
One of the most original and imaginative video clips ever, shot in London has been imitated many times, on The Simpsons by the way 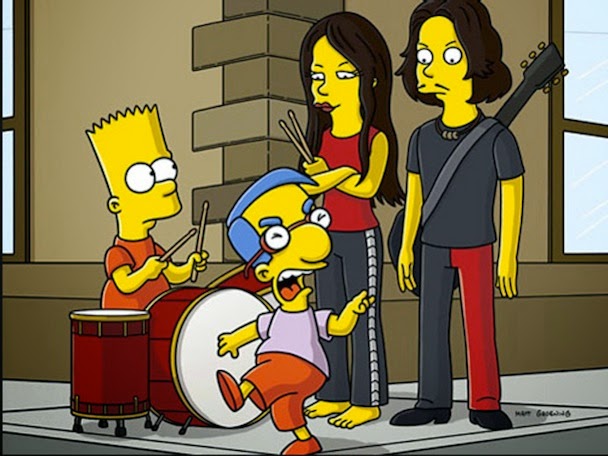 The Simpsons meet The White Stripes

Bart Simpson confronts Meg and Jack White in a chapter where he decides to become a drummer. 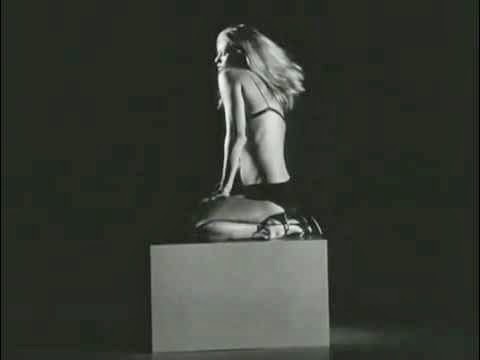 5 FELL IN LOVE WITH A GIRL
Converted in a classic already, this performance took place in BBC´s programme TOP OF THE POPS  and it is a great rendition of Fell in love with a girl that has become very popular, being performed, for instance, on the recent movie Silver linings Playbook with Jennifer Lawrence, Bradley Cooper and Robert De Niro


4 HOTEL YORBA
A real hotel in Detroit that banned The White Stripes forever, this song was included in the movie 28 days later. 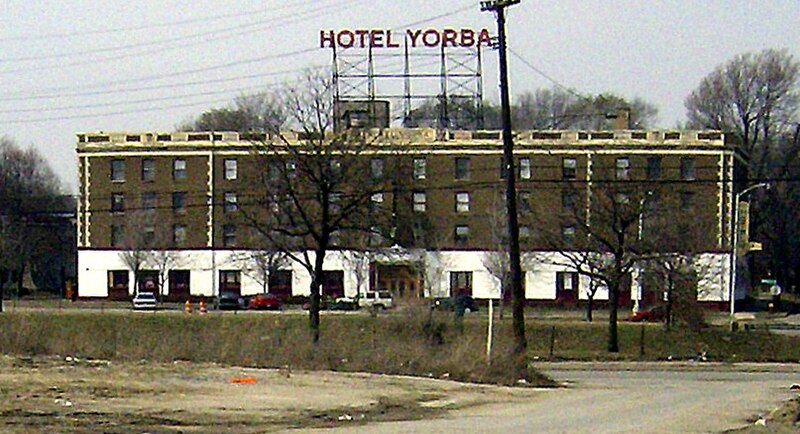 3 CAROLINA DRAMA THE RACOUNTEURS
Please, do not forget to check out the lyrics, excellent  writing that tells of a hard story


1 SEVEN NATION ARMY
One of the best songs in the history of modern music.


Lastly, in 2016 it was discovered and released a new The White Stripes song, City Lights, that you can enjoy now. Besides, you can read an updated version JACK WHITE 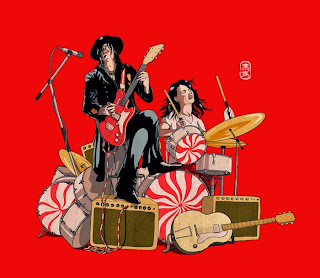 You can read  the full list below, please,  share, rate or comment if you have enjoyed this post. Nevertheless, there are some good songs  as I want to be the boy of your mum´s heart, Passive Manipulation, Steady as she goes, Die by the drop, Icky Thump,  Jolene o Treat me like your mother which could have been included too. 30 best songs of Jack White Jack White

25 IT´S TRUE THAT WE LOVE ONE ANOTHER.
24 NEVER FAR AWAY
23 LOVING CUP
22 ANOTHER WAY TO DIE
21 LOVE IS BLINDNESS
20 YOU KNOW THAT I KNOW
19 I FEEL LOVE (EVERY MILLION MILES)
18 SIXTEEN SALTINES
17 LAZARETTO
16 MY DOORBELL
15 I FINDING IT HARDER TO BE A GENTLEMAN THESE DAYS
14 FREEDOM AT 21
13 YOU DON´T KNOW WHAT LOVE IS (YOU DO AS YOU ARE TOLD)
12 SALUTE YOUR SOLUTION
11 WE ARE GOING TO BE FRIENDS
10 LOVE INTERRUPTION
9 THE HARDEST BUTTON TO BUTTON
8 I AM SHAKING
7 THE DENIAL TWIST
6 I JUST DO NOT KNOW WHAT TO DO WITH MYSELF
5 FELL IN LOVE WITH A GIRL
4 HOTEL YORBA
3 CAROLINA DRAMA
2 BLUE ORCHID
1 SEVEN NATION ARMY
Posted by Halcombe Norilsk
Email ThisBlogThis!Share to TwitterShare to FacebookShare to Pinterest