Brazilian football team is a farce inasmuch as it has always been assured this football team do play "jogo bonito", that Brazil render enthralling performances, that its footballers are magical and splendid... yet it is an utterly lie. Pele, Zico, Garrincha, Romario or Ronaldo no longer play and it has been decades (30 years) since Brazilian Football Team abandoned an offensive football style in order to obtain a vile good result.

1994 WORLD CUP BRAZILIAN FOOTBALL TEAM
I remember 1994 World Cup in United States, everybody praised Brazilian Football Team (as always) and they did win the World Cup but how?. Let´s remember it, in penalties against a hampered Italy which had Roberto Baggio (its most notable player back then) injured, he did fail to score a penalty. Baresi, its great sweeper, was also injured, he also missed a decisive penalty. 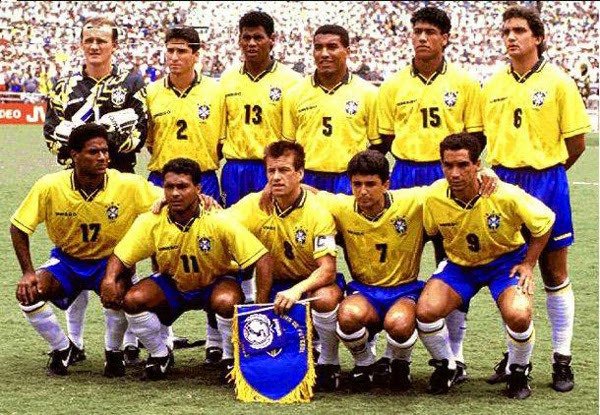 Brazil did possessed an extraordinary striker who was imaginative and capable of inventing goals where there was nothing, Romario, his association with Bebeto was devastating. In addition, Brazil did have a goalkeeper who was in form, Taffarel, who prevented Brazil from defeat on several occasions. The rest? 8 walls, tough, hard players, gladiators obsessed to hinder any rival´s intention, players like Mauro Silva, Dunga or Mazinho, fast defenders too but obsessed as well with order. Where did the magic and the exquisiteness of Brazil rest?. Within black and white videos from a golden gone epoch.

1998 WORLD CUP BRAZILIAN FOOTBALL TEAM
In 1998 everything was more and less the same, instead of Romario Brazil did have Ronaldo,  more potency, less technique, the same effectiveness, equal scoring results. Brazil players were exactly the same with the same goalkeeper too. In semifinals they did beat The Netherlands on penalties, the saving grace of Taffarel was decisive one more time. The day Ronaldo did play bad (do remember his epileptic attacks in the changing room prior to start the match against France) it was the day Brazil lost, three-nil against France, the host team (although we should not praised France, they did no play good either. Remember the lucky 1-0 against Paraguay, its winning on penalties against Italy and the semifinal with two goals of Thuram against Croatia that starting leading the match but we are talking about Brazil today, there will be other times when we will critize happily France.) 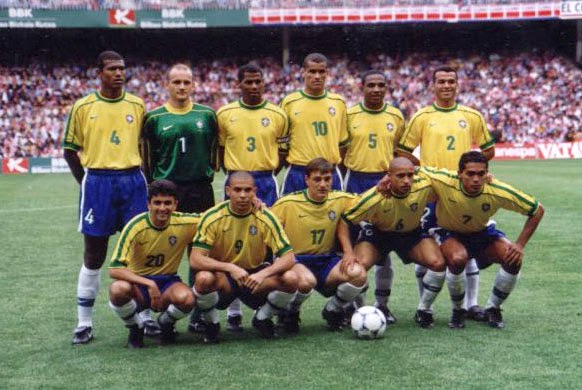 
2002 World Cup BRAZILIAN FOOTBALL TEAM
In 2002 England had to loose in a ludicrous way, otherwise, English tabloids do not have juicy stories to wake up its citizens every morning but instead of losing on penalties they did it thanks to a silly action of Seaman, the goalkeeper with a moustache on who gave away a major European title to Spanish side Real Zaragoza back in the Nineties. Seaman needed to give Brazil the victory as we all know, nobody wants to see Brazil losing as they play pure spectacle. The worst is that many still think Ronaldinho is a genius to lob the goal like this thus scoring the goal which eliminated England.

Such Brazilian team had a magic trident, something they do not have nowadays, Rivaldo, Ronaldo and Ronaldinho but they were still playing defensively, trusting on the quality of their three strikers and the individual technique of each of these 3 genius but defending shamelessly. I do not blame them, with such three players it had sense. In the final,  Germany (they did not play good either but they have decency as they do not lie over its greatness nor sell out unbelievable fables) was so tired that its goalkeeper Oliver Kahn (who had brought them to the finals) gave away the first goal to Ronaldo and the final was on track to make Brazil prevail. 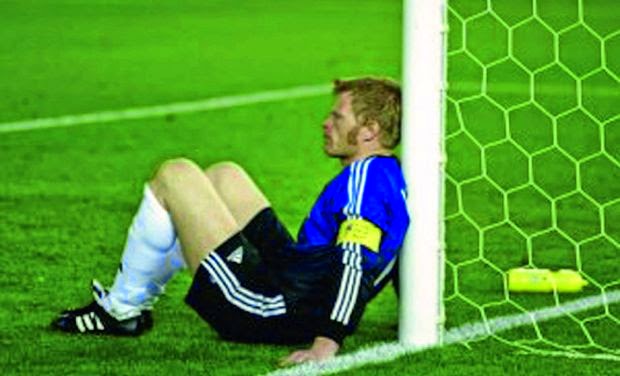 What is more, the only good player capable of destabilise a football match Germany did have, Michael Ballack (who lost that year German Cup, Champions League final and was second on the German domestic league, the biggest loser record of recent football history) could no play because of being suspended and Germany was without its major reference as Ballack was the only player who add something remarkably different to Die Mannschaft in that World Cup. What would have happened if on such final Ronaldo could have no played? 1994 likewise, Brazil won a World Cup playing defensively, the players were aware of that, rest of the world nor perhaps because we are obsessed to see Brazil as if they were playing as a Hollywood movie would love. 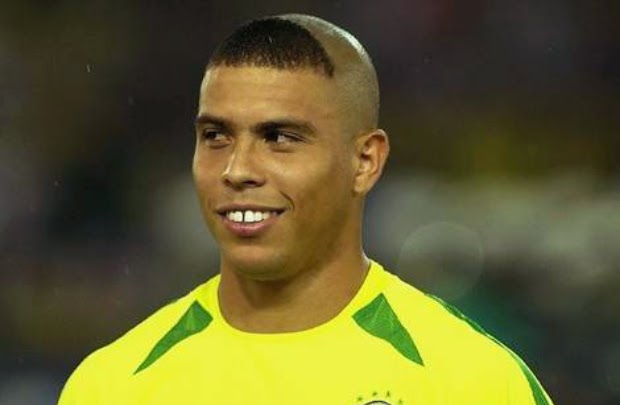 Ronaldo and his stupid haircut back to 2002 World Cup

BRAZIL 2006 WORLD CUP
It is always said that in sports, justice finally comes and although sometimes you have been stolen, other times gives you what you deserve. In 2006 Brazil keep playing the same style but the players had bad performances, Ronaldinho did not appear albeit everybody waited on him and Ronaldo was no longer the player who was able to win on his own any football match. Brazil was eliminated in Quarter-finals against France, if you play defensively trusting everything on the talent of 2 or 3 players but these players are no outstanding you may lose. Brazil, the great favourite alongside Germany, was eliminated before time. 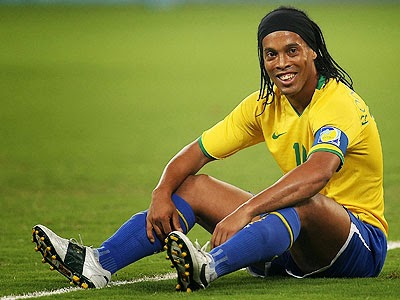 2010 WORLD CUP
In 2010 The Netherlands took revenge over the unlucky eliminations against Brazil in 1994 and 1998 World Cup editions, Brazil was eliminated in Quarter- finals without the luck other times had and without the key factor, true good players of quality like Romario or Ronaldo and with no paramount squads as they did apparently have in the times of Pele or in the 1970s. The Netherlands won. 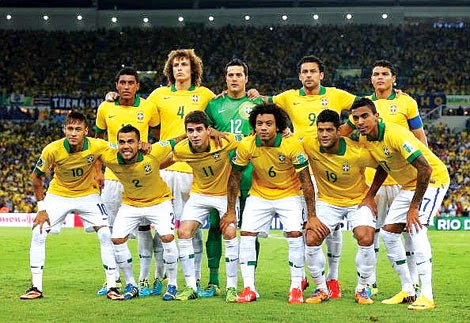 Why should we cheat on children with urban legends about legendary Brazilian footballers who do no really exist? Why we do no say clearly that Brazil play defensively? Scolari is the coach he is and he loves to play a defensive football, there is not a problem with that. For instance, Carlos Alberto Parreira or Dunga were Brazilian coaches, professionals who bet on order before talent. There is not nothing to be ashamed of in my opinion. In fact, Brazil can preen itself with its own World Cup record. However, we ought to say the truth. Indeed, this false notion of Brazil playing like a fantastic team inside a video game even creates unreachable expectations over the current Brazilian football players who are mired in frustration because they know they cannot be compared to players from Pele times, or the individual quality of Rivaldo, Romario, Ronaldo or Ronaldino. Anybody who analyses football a little bit and doubt over big headlines and marketing campaigns would reach a similar conclusion. Hope this thought-provoking article can make you obtain one of your own.


(This was written in Spanish after 2014 Brazil World Cup started but only when Group Stage concluded. As you might know, Brazil ended 2014 World Cup badly, thereby it is easy that Brazil changes its style in due course.
You can read the original story here Brazil Do share, rate or comment.
Posted by Halcombe Norilsk
Email ThisBlogThis!Share to TwitterShare to FacebookShare to Pinterest