Last season of Eastbound and Down is hilarious.

Fourth season of Eastbound and Down is the last one being a positive circumstance as it is no artificially extended. As a matter of fact, only the fourth season of Eastbound and Down makes this television series an absolute success both for its situations, humour, plot, performances... Our beloved character Kenny Powers decides to triumph in the world of television. Due to his experiences we realise how show business world must be like, each episode is better than the one before and all of them end with a brilliant reflection, everything is overlaid with fun, hilarious humour and plenty of cleverness. Eastbound and and down  is good news for comedy series.

EASTBOUND AND DOWN BRIEF PORTRAYALS
On Episode 6 Marilyn Manson appears while on the last one the main protagonist is British comedian Sacha Baron Cohen in a role that suits him perfectly. What is more, the introduction to this last episode is one of the funniest I have ever watched. 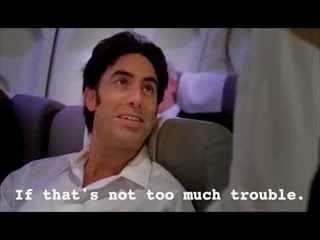 We ought to talk about the best friend of Kenny Powers, Steve Janowski, (actor Steve Little), who is very peculiar and gives this series a comical element very interesting as he is the counterpoint of Kenny Powers and epitomizes eternal and staunch support for amoral and fearless Kenny (Danny McBride). All characters and actors of this television series are really good Eastbound and Down will always be in our memory for good, Kenny Powers likewise. 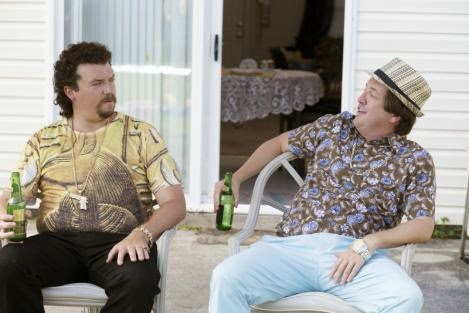 Good Friends Eastbound and Down

Eastbound and Down comedy series is brilliant, hilarious, waggish, raving mad, droll, mordant, witty and above all,  funny, very funny. 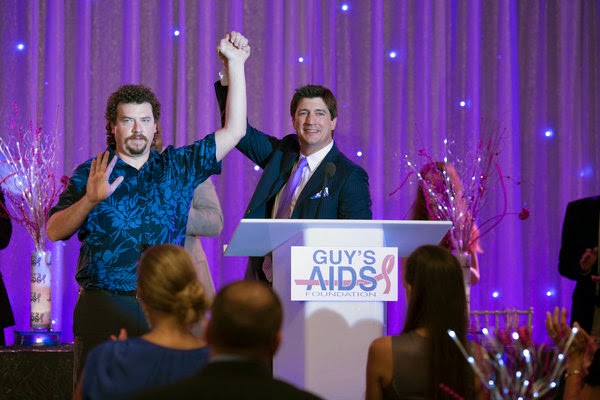 Do share, rate and comment if you love Kenny Powers and Eastbound and Down
Posted by Halcombe Norilsk
Email ThisBlogThis!Share to TwitterShare to FacebookShare to Pinterest