Not even a writer like Goethe, Dostoevsky or Shakespeare could have written such a story like this real one you are to read about Sylvie Meis, no longer called Sylvie Van der Vaart because her former husband, Dutch footballer Rafael Van der Vaart is not, to put it mildly, her cup of tea anymore. This story has all to become a recipe for literary success as it is beset with beauty, fame, wealth, loss, tragedy, romance, betrayal and drama. Sylvie Meis Spanish version Sylvie Meis

SYLVIE MEIS NO LONGER VAN DER VAART.
Sylvie Van der Vaart and Rafael Van der Vaart were such a famous and perfect couple that they were called the German version of David and Victoria Beckham, not anymore though. Sylvie Meis is a sought-after model and television presenter, she is within many successful German television programmes.

After having married at that time Ajax footballer Rafael Van der Vaart they both became a couple sensation, much more when they moved to Germany, one to play for Hamburg, the other to be a celebrity and superstar. Sylvie Meis for instance is the face of many brands such as Hunkermoller  that sells underwear worldwide. 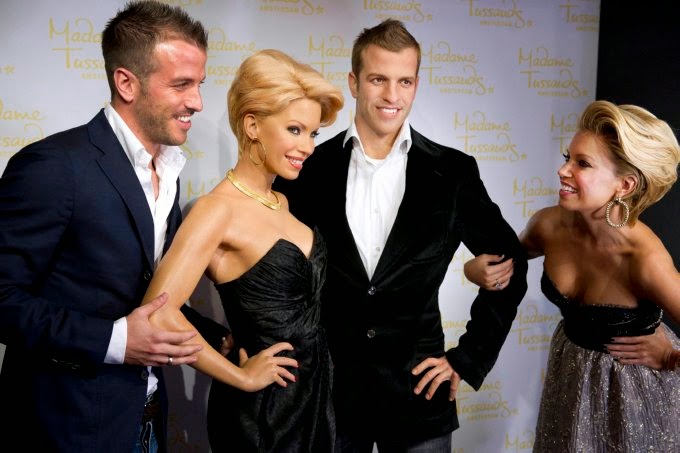 When Sylvie Meis married Rafael Van der Vaart the dreams of many were fulfilled, a rich footballer and a pretty model. Furthemore, Van der Vaart signed for the most important football team in the world later on, Real Madrid, everything seemed a match and story made in heaven. Only writers such the beforementioned could have written the end, a tragedy and a sad story followed. After having a baby and being successful in their professions, sickness took Silvie Van der Vaart and she suffered from cancer, she undergone surgery. Similarly, Van der Vaart left Madrid as he was no playing as great as he was required to. 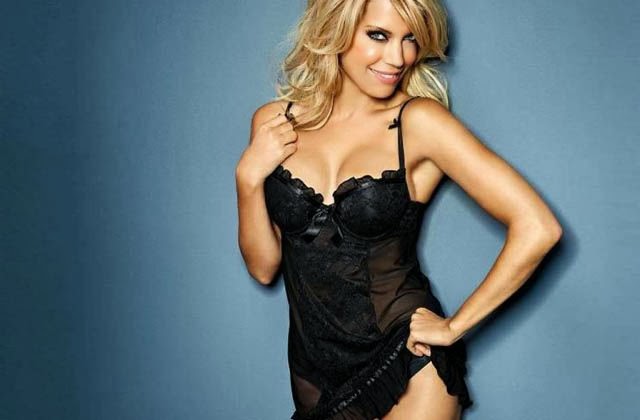 
Yet everything is nothing if compared to the personal issues the erstwhile glamorous couple experienced, unlike the happy marriages we tend to read on fables this story ended bad, really bad. On new Year´s Eve and after the cancer was overcome, the perfect couple seemed breakable as Rafael Van der Vaart supposedly hit her wife. They separated immediately. Soon thereafter, they broke up. Still, Rafael Van der Vaart started to date a close friend of Sylvie Meis with whom he has had a child too. 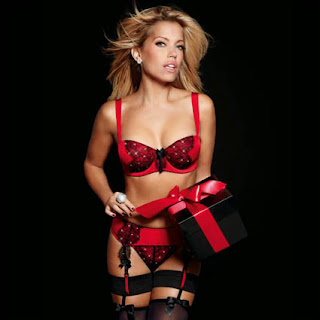 Sylvie Meis seemed the victim on this story, first she was beaten and then her best friend stole her man (Sabia Engizek), yet not so long ago and some time later the breaking up took place Sylvie Meis assured she had been cheated on Rafael Van der Vaart with a pilot as he did not care about her enough while suffering from cancer thus making Rafael Van der Vaart so angry he attacked Sylvie Meis. I warned you, this story was no easy at all!!!! 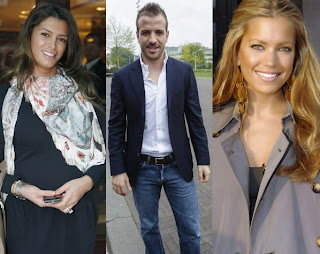 Sylvie Meis is still a celebrity and Rafael Van der Vaart a footballer but they will never be that perfect couple everything thought, if something great writers taught us was "All that glitters is no gold". At least, we have here a great pictures of one of the best Dutch models and television presenters never born. Sylvie Meis a celebrity but no longer Sylvie Van der Vaart!!!Do share, rate or comment. Hot Girls