A British boy from Coventry has passed a Microsoft exam aimed at adults who want to be IT Technician becoming the youngest person ever who has this kind of degree. Invigilators did not know if it was correct to have such a young boy and even though it costed time to explain Ayan Qureshi the language of the examination this 5 year old Briton has passed it as a matter of fact. Ayan Qureshi assures that despite the Microsoft exam was difficult he had fun doing it. Now he is Microsoft Certified Professional. 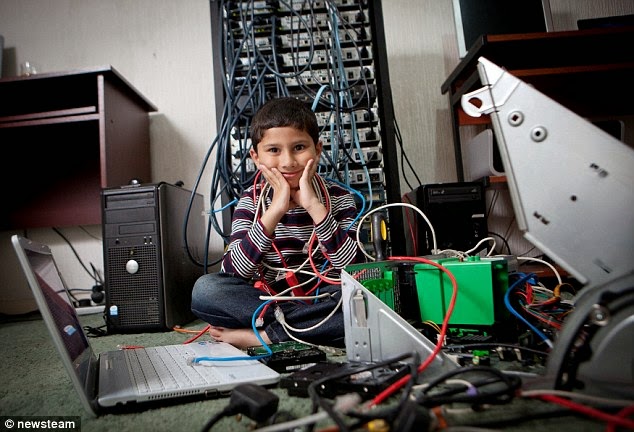 The family of Ayan Qureshi is from Pakistan, his dad knows the technological world as he works as IT Consultant, it was him who first taught Ayan Qureshi how a computer operates. After seeing how his son would understand his instructions rapidly he was aware Ayan Qureshi had a special ability therefore he started to introduce him more and more concepts. Ayan Qureshi has a great memory and spends lots of time every day studying computers, yet passing such a gruelling examination at the kindly age of 5 years old is absolutely incredible. This 5 Year old child wants to launch a British Silicon Valley that will be called E-Valley. Will he achieve it? Is someone unsure about it? 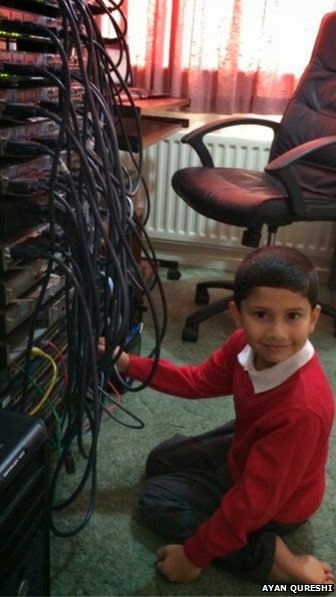 Just recently, there was a debate in United  Kingdom about the numerous inmigrants who arrive at Britain to live. However, I do not believe having a British genius whose family is from Pakistan and has the intention of create a British Silicon Valley is bad at all. Am I wrong? 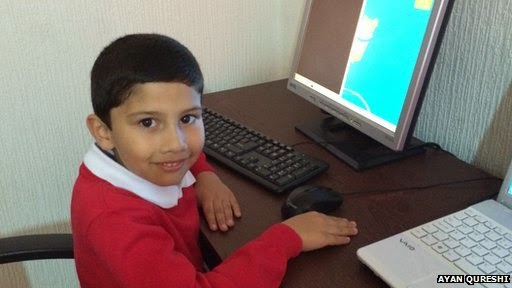 Lastly, the former record was held by a Pakistani girl who died at 16 years old despite Bill Gates, to whom she was friend, paid the medical treatment to save her. What do you think? Do share, rate or comment the achievement of Ayan Qureshi, A 5 year old genius.
Posted by Halcombe Norilsk
Email ThisBlogThis!Share to TwitterShare to FacebookShare to Pinterest