Murderer Charles Manson is getting married

It may sound strange and even unbelievable to discover murderer Charles Manson is still alive although to me is even more shocking to see how at 80 years old Charles Manson is getting married to a 26 year old young girl named Afton Elaine Burton who is crazily in love with him and she even believes in his innocence. Charles Manson has seen his intention of leaving jail refused 12 times, he is not eligible for parole prior to 2027 as a result he rarely will see sunlight free again, yet he has given permission to marry a youngster who has failed in love as his followers known as The Family fell decades ago when Charles Manson was responsible of a historical sadly event, a grisly mass murder. 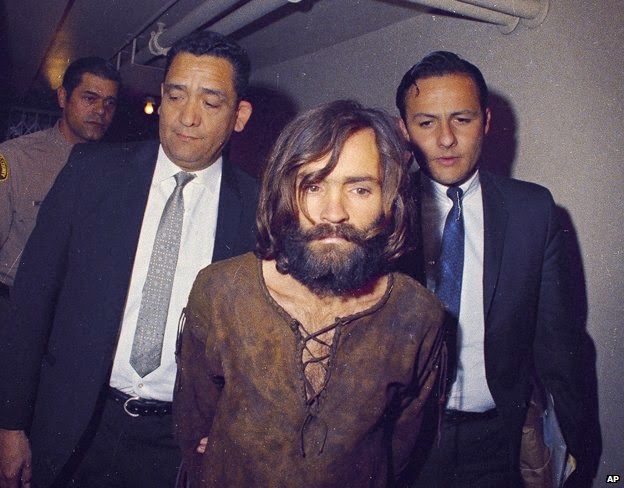 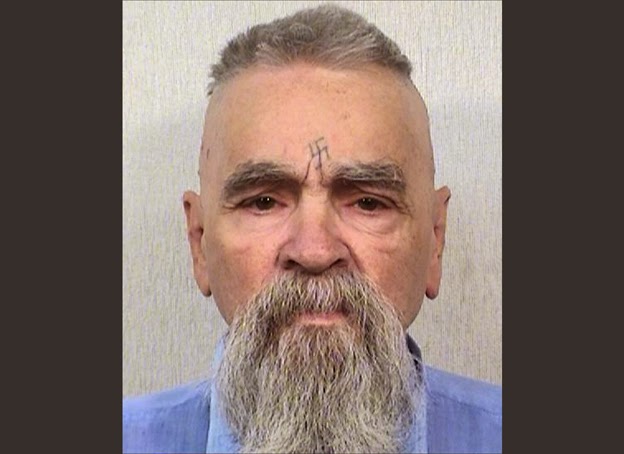 Charles Manson is a man without a proper education nor family although is allegedly to have an extraordinary high IQ, he got used to live in the streets and suffer hardships, yet he was able nevertheless to deceive and made crazy lots of people who saw on him the reincarnation of Jesus Christ. Charles Manson hid with his followers in Death Valley within California where he envisaged a diabolical plan. Apart from being  venerated and participated in orgies and drug fuelled parties, Charles Manson planned an assault where 5 people were assassinated, amongst others, famous actress Sharon Tate who was pregnant and was married to relevant filmmaker Roman Polansky. Charles Manson did believe a racial war between black and white people would start after these incidents, the only white people to survive were going to be he and his followers hence Black people would choose Charles Manson as a supreme leader becoming the ruler of America. Likewise, he became obsessed with The Beatles Song Helter Skelter which according to him contained secret messages therein. 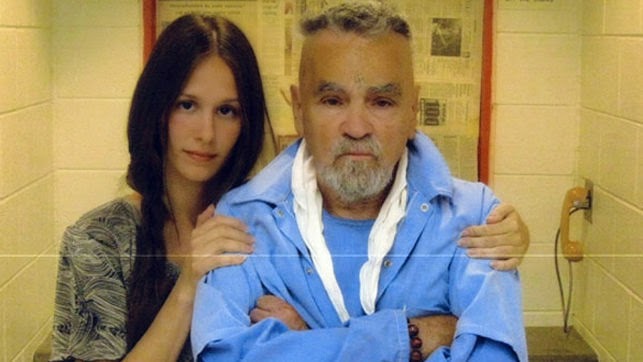 Charles Manson is getting married to a 26 year old girl

Charles Manson was incarcerated, he avoid death as California abolished death penalty, he has asked to be released on parole as he considers himself to be a political prisoner. Probably, Charles Manson will not be free again. However, he has somehow extended his black legend getting married to a 26 year old girl at 80 years of age, Afton Elaine Burton who has abandoned her life in Midwestern America to live by the side of Murderer Charles Manson in a house close to his cell where he is serving a life sentence. What do you think? Do share, rate and comment. (Remember you can read plenty of stories like this following Halcome Norilsk on Twitter, Facebook)
Posted by Halcombe Norilsk
Email ThisBlogThis!Share to TwitterShare to FacebookShare to Pinterest