Robert O´Neill is the name of the person who shot Osama Bin Laden, he is to publish a book telling all the details about the operation that ended capturing the Islamist leader and killing him subsequently. However, some Navy SEAS have unveiled the exclusive news before him as many are angry at his revelations because they are not allowed to give these kind of details publicly. Read this in Spanish Osama Bin Laden 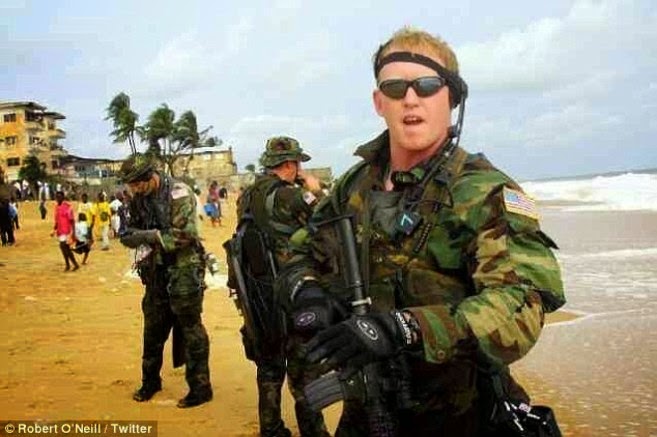 Nonetheless, Robert O'Neill is a former Navy Seal who abandoned his duty two years ago therefore he is not doing anything illegal, he had already told his story to Esquire magazine but anonymously now he is revealing everything, yet his episode is full of controversy. Indeed, there is another former Navy SEAL named Matt Bissonnette who wrote a book likewise about the capture of Osama Bin Laden that does not tell the story in the same way 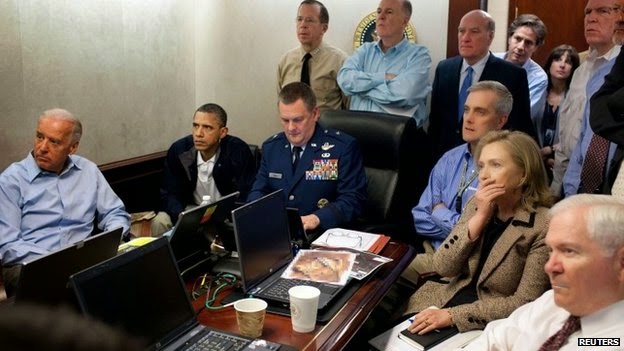 Furthermore, his former comrades and officials are scrutinising the book as Robert O'Neill (and Bissonnette by the way) could have conveyed too much information suppossedly hence they could have made a felony albeit the family of Robert O'Neill is not worried at all let alone regarding possible anger from supporters of Osama Bin Laden as they have said recently, they would wait for them in case they dared to look for Robert O'Neill. 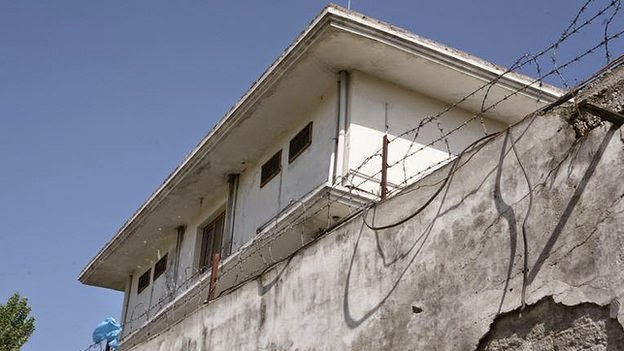 The man who killed Bin Laden. This is the place where Osama Bin Laden was hidden in Pakistan

As a result of this episode different interviews are to take place with Robert O'Neill and Matt Bissonnette. Do you believe these operations should be known?. Should Mass Media inform about it? 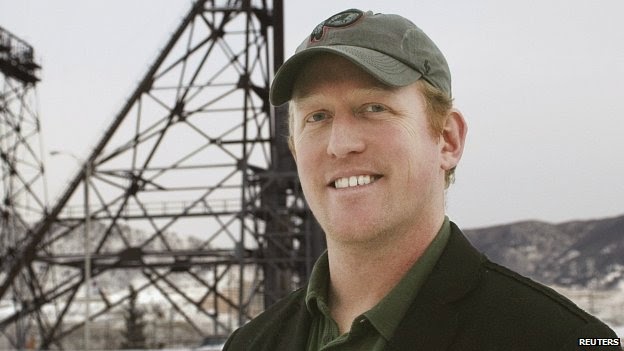 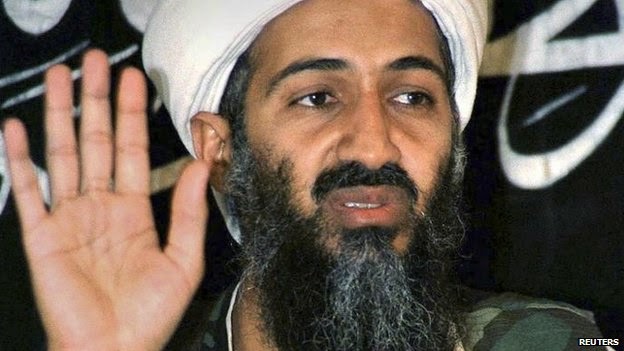 Do share, rate or comment the story of Robert O'Neill, the man who shot Osama Bin Laden.
Posted by Halcombe Norilsk
Email ThisBlogThis!Share to TwitterShare to FacebookShare to Pinterest