The author of the poem we are consigned to analyse is Elizabeth Bishop and its title is 12 O'Clock News. It belongs to the book Geography III that was published in 1976, an epoch where the innocence was somehow lost in the sense everybody realised the world was not so friendly anymore seeing how Vietnam War ended. Bishop herself was born in the United States, although she lived overseas too she knew perfectly the reality of her country. In artistic terms, she was a perfectionist poet who captured vivid scenes with visual dexterity. Regarding her personal life, Bishop had an unconventional and turbulent existence. 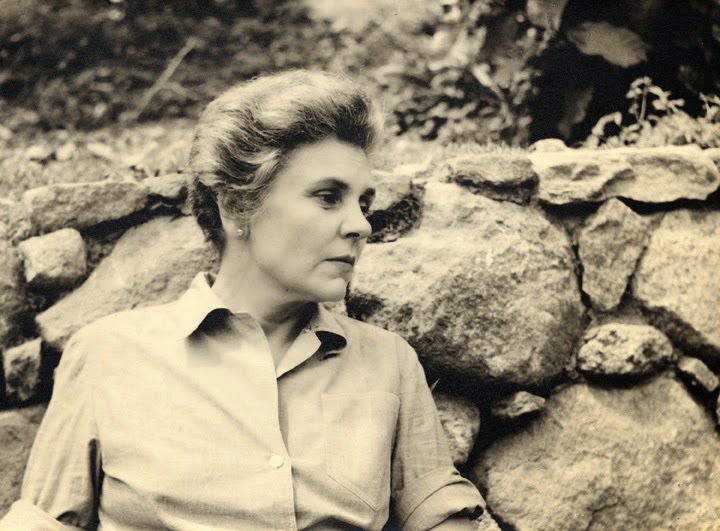 
Contingent upon the fact we must analyse Elizabeth Bishop´s poem 12 O'Clock News in compliance with New Historicism we ought to express what Vietnam War conveys inasmuch as it was a relevant and famous conflict that changed the world forever. Hitherto United States had been victorious in all major conflicts it was involved within hence becoming a global superpower, notwithstanding, Vietnam War showed they were not as powerful as dismissed though, what is more, its citizens saw reality was no longer a perfect dream changing all consequently. Even though it was not firstly written bearing Vietnam War (1955-75) in mind, had it as inspiration as a matter of fact, likewise, Nixon resignation that took place in 1974 made everybody aware Western civilization was not a perfect dream. Elizabeth Bishop makes use of several instruments we all normally see to make us aware with sheer lucid and ironical language that what we see can be deceiving or hide an underlying truth. As the harsh reality implies those in charge do anything in order to prevail thus who is possessed of the truth in reality?. Any action hides an intention. A known face belies something else. In 1970s Pop Music and comedies were replaced by punk music and dramas without going any further. Indeed, people woke up seeing how The United States and Soviet Union were entangled in a cruel Cold War. As if it were written in the current Information Age, Elizabeth Bishop asks us, do we really know something? Can we still believe?. Do share, rate or comment. (Second part of this work about Elizabeth Bishop´s 12 O' Clock News poem can be read following this link). 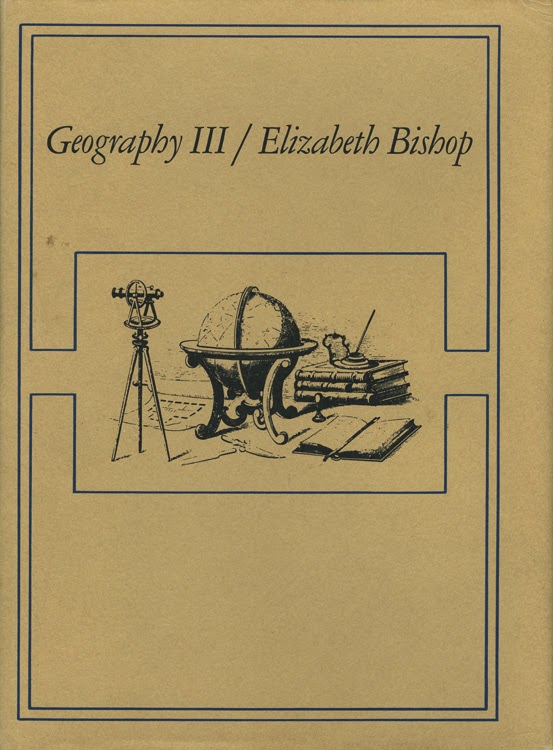