In order to celebrate that the entire catalogue of RAMMSTEIN is on Spotify, you can discover today great live performances and the best videoclips of Rammstein.

This German metal group deserves to be included amongst the best bands that have never been created. Rammstein was formed officially in 1989 but it was not until 1994 they became famous as they won a contest in Germany which allowed them to record an album in a professional level.

Despite Ramstein is a German place where a terrible crash plane took place in 1988 the double m implies they are inspired by a medieval weapon and Rammstein translates thereby as Ramming stone, or battering ram, this is not so evident. For instance, I have read Rammstein members saying they wrote the word Rammstein with a double m wrongly, yet perhaps they say this on purpose. Many claim they are happy with this ambiguous significance. German verb Rammen means ram. Rammstein

I saw RAMMSTEIN live and I can assure you RAMMSTEIN live performances are spellbinding. Everything is brilliant, the leader Till Lindemann is a raucous, powerful and fearless front leader. By contrast, keyboardist Christian Lorenz seems feeble and inexperienced. Seeing a concert of  Rammstein makes you feel you are in a theatre because drama and comedy are mixed, besides the performance,  the eerie atmosphere, the mighty music, the unbelievable display of different tricks (many of them hot as hell) or fireworks do the rest. 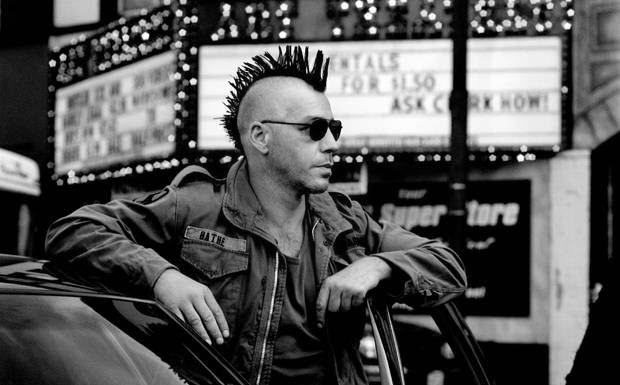 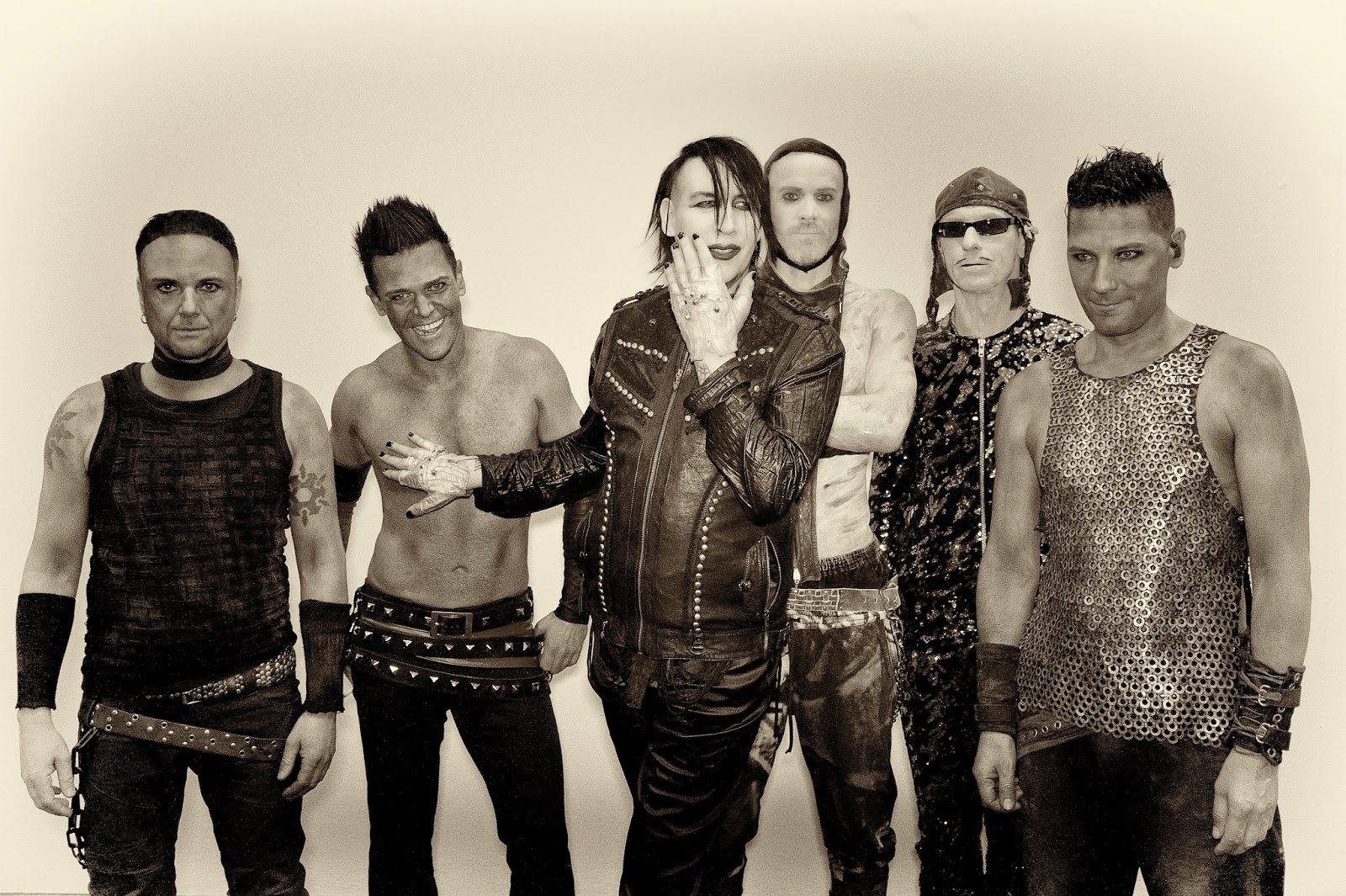 
RAMMSTEIN Live aus Berlin is comprised of some great Rammstein Live performances, asche zu asche is so gripping that its frontman, Till Lindemann, sweats blood. You have to see the video. This is my favourite RAMMSTEIN song.

RAMMSTEIN  Du hast. The most famous Rammstein Song, everybody loves it. Even though it was translated into "You hate me", it means "you know me" as talks about the eternal union between a man and a woman that marriage creates but it is not natural.

RAMMSTEIN Links 2,3,4. Some people accused Rammstein of being extreme right wing followers, NAZI propaganda indeed, this song proves otherwise, a group of humble ants attack filthy, fat and evil beetles. As it is said in the song, "the heart is on the left side"

RAMMSTEIN
RAMMSTEIN Loves the city of Moskau, this is a love letter to Moscow

RAMMMSTEIN They tried to sing in English and Rammstein produced this, Are all we living in Amerika?


RAMMSTEIN Ich Will. Even bad guys become rich and famous because Media portrays them like stars shamelessly, this is what RAMMSTEIN does convey here. Ich Will means I want


Mein teil (My portion) Rammstein Many RAMMSTEIN lyrics are strong and tell of sleazy stories, this song besides is inspired by a real case of cannibalism that shocked Germany some years ago. Judicial systems are not ready enough to handle a case of that kind.

If you have the opportunity of seeing Rammstein in a live concert, do not think twice, take advantage of it as a live performance of German metal band RAMMSTEIN will blow your mind!! Have you ever seen a live performance of Rammstein? do share, rate or comment. Rammstein
Posted by Halcombe Norilsk
Email ThisBlogThis!Share to TwitterShare to FacebookShare to Pinterest