"Society has traditionally always tried to find a scapegoat for its problems. Well, here I am" Marilyn Manson Dead to the World

MARILYN MANSON DEAD TO THE WORLD
The documentary Dead to the World is very interesting and somewhat extravagant at the same time making yourself aware of the origins of this band and character. However, hardly conveys the major musical moment of Marilyn Manson.  Live recording Guns, God, and the Government (that you can watch here) does. In my opinion, some of his best records (Mechanical Animals, Holy Wood, The Golden Age of Grotesque) were not recorded yet, as a result, Dead to the world is like a salute from the genuine Marilyn Manson, his birth, a star that had just been born 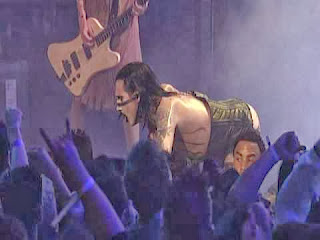 Inside Dead to the world you will see pretty curious moments of the band and the rock star, the way they did choose to behave in case everything went bad, how they found fun, how the records and live performances were carried out... It has some colourful moments, others that will leave you tongue-tied, this is the year of an odd unusual tour, Antichrist Superstar, Marilyn Manson´s show onstage was at least distinctive. 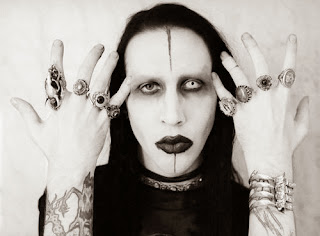 The aim of this article is to present a little bit Marilyn Manson, his dark side and the brilliant as well as discover a cursed forgotten documentary as Dead to the world does not even exist regarding DVD  (it is rumoured to be launched sooner or later or has been recently, I thought it was not but I have just found a website that sells it on DVD) as it was published in 1990s when Marilyn Manson was not so famous and when the technology available was still on VHS therefore it has been a little bit ignored since then. 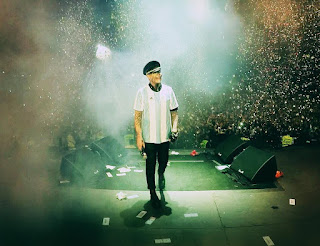 THE GRANDFATHER OF MARILYN MANSON

On Dead to the World, It is explained how Marilyn Manson lost his faith and innocence, to say the truth, he believed in god, in  family, in society and the establishment. Nonetheless, after having assisted a Religion class he was expelled as he brought a picture his grandmother had taken inside an aeroplane where Marilyn Manson clearly saw the image of an Angel, he also had found something overly strange and disgusting inside a beverage he had tried to drink. He thought God had chosen him, subsequently he wanted to share his experience with teachers and little friends but it was refused, humiliated and mocked even though he only wanted to be accepted nonetheless. People could not accept what he was talking about and the nature of the picture.

At that age, Marilyn Manson was still a immature child thus he could not stand the humiliation and the refusal his person suffered from. To make things worse, his grandfather who would close himself inside the basement of his paternal house in order to play with a train had an unknown secret private life. Marilyn Manson had never entered into that basement, one day he did... Such a harsh experience alongside the bad moments lived at School made him to proclaim-Marilyn Manson has been born today and the world will know of me- We can assure he has somehow fulfilled his word in some way or another. The trouble starts when the myth overcomes reality and people only accept what it is only publicity and does not belong to art. One should analyse Marilyn Manson from a musical point of view as its members once they are in the streets behave like an ordinary person. 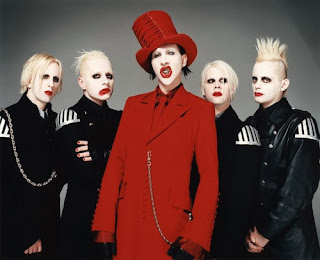 MARILYN MANSON- DEAD TO THE WORLD
The first records of the band are good and this tour inside Dead to the world was historic because many Conservatives groups form the deepest rural areas of America attacked Marilyn Manson, he was an instigator against conservative religion. Little by little he lost his strength as a prophet to become only the leader of a rock band.

Marilyn Manson had a painful episode at their beginnings as the Columbine murderers would listen to his music thus the protagonist of this story was accused of promoting outrage and violent acts something that is pretty offensive. There is a brilliant documentary called Bowling for Columbine about the obsession and the guns industry of The United States where Michael Moore interviews Marilyn Manson and he gives his opinion like a normal ordinary citizen regarding this thorny matter albeit the singer has always stated he dislikes the documentary profoundly.

Marilyn Manson on Bowling For Columbine

MARILYN MANSON-YVES SAINT LAURENT
Going back to the main story, on musical terms Marilyn Manson is not at its peak, we can blame in part  the decision of giving the sack to Johnny 5  but so great the records are and the originality of this band that Dead to the World will be increase in value and its songs will always be there. Right now, Marilyn Manson has been signed to make a campaign with the prestigious French fashion label Yves Saint Laurent whose official picture can be seen now. 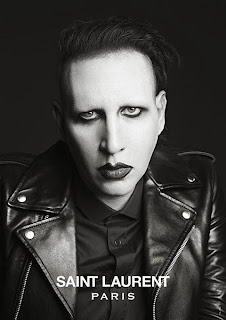 FAMOUS FRIENDS AND GIRLFRIENDS OF MARILYN MANSON
The best musical moments of the band are long gone but Marilyn Manson has achieved his objective, being rich and famous doing what he wishes for at any second, everything said about him is good as far as publicity is concerned. Marilyn Manson has dated some famous stars such as Rose McGowan, Evan Rachel Wood or was been married to Dita Von Teese for a while. He has numerous famous friends as Johnny Depp or Eminem. 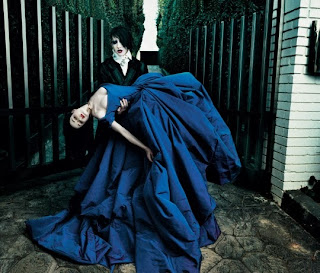 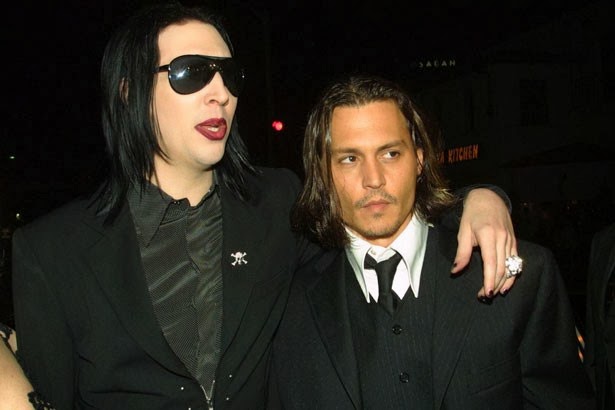 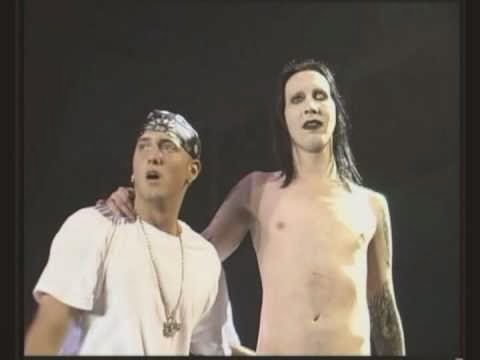 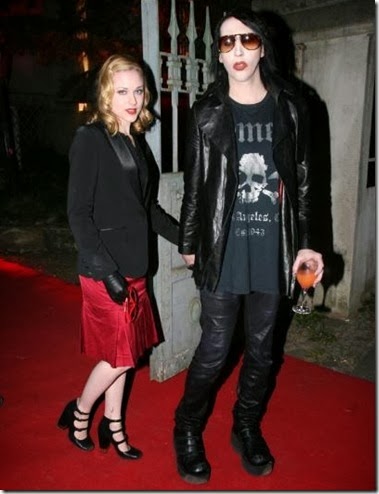 Sometimes it is really easy to be influenced by everything you heard without scrutinize deeply, it happens constantly and can be interesting to reveal some data less known of some personalities. Marilyn Manson, for instance, has studied Journalism at University, he worked as musical journalist and his true vocation is painting, he has always had ambitions on that field. He never appeared on that television serial... and he is more than a mere entertainer. I invite anybody to look into this persona as he is capable of the best and worst, of course Marilyn Manson have been into scandals but it is not good that urban legends can make you loose objectivity of his work. He also loves cinema and has done some appearances on movies, moreover, it has always been talked  about his most ambitious project Alice in Wonderland from a dark point of view, it is supposed it will be carried out sooner or later. In short, Documentary Dead to the World is the chronicle and the birth of one of the most important tours of the great rock band Marilyn Manson which contains some funny moments, unusual and some that are made up. To say the truth it is overly forgotten also because it is poorly produced and the arbitrary moments it contains. If you are a follower of this band you must watch it, if not, DO NOT DARE to Watch Marilyn Manson Dead to the world

MARILYN MANSON Dead to the world, the documentary America did not want you to see!!!