FC Barcelona has proved its emblematic slogan  "Més que un club" (catalan) "Más que un club" (Spanish) "More than just a team" (English) is wholly true as the official website of FCB is now available and arranged in such a way that no only you can read it on Catalan, Spanish and English it is now available in International Sign Language and specially prepared so that people who have any kind of disability can understand and use it properly. Some footballers like Xavi and Piqué have appeared on the official video, Piqué has even tried sign language.

Consequently, people who suffer from visual, hearing, mobility problems... are henceforth to be able to enjoy everything related to FC Barcelona in the same proportion of those who do not have these particular conditions. The recurrent motto has now a bigger significance. Hitherto no one (Forget NBA, Premier League, Major League Baseball, NFL...) had arranged this kind of  project, FC Barcelona is the first team within sport history that have such a fair website with the highest scores as far as accessibility is concerned, something that is reviewed every 6 months.

Whilst FC Barcelona demonstrates the grandeur of its spirit helping handicapped people, it also displays how global the world and FCB is nowadays. Football is very international and the image is very important Qatar Airways and FC Barcelona are united and have produced one of the best ads of the world of sport as now Barcelona football team is endorsed (something in the past was prohibited as Barca T-Shirts were always with no publicity on) with one of the most important brands in the world Qatar Airways. The Impressive advertisement can be enjoyed now.

Qatar Airways and FCB. A team that unites the world 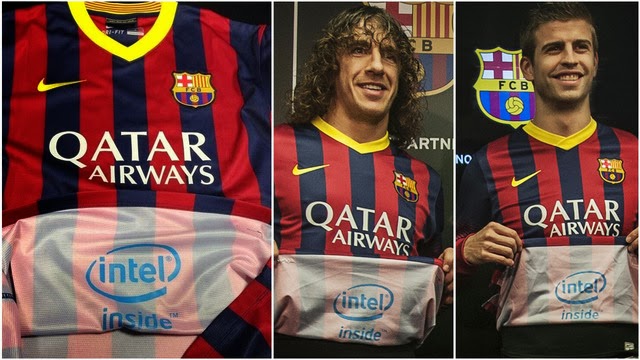 FC Barcelona shows its business acumen and savvy, as well as its respect, tolerance and understanding  towards  special people who after all, also pay tickets and buy t-shirts like the rest of the world. (Don´t they?) but no many pay attention to them nevertheless. Qatar Airways operates throughout the world being a very important brand. Its slogan is Qatar Airways World´s 5-Star airlane. Furthermore, Intel is world leader in computing innovation, based on California, its 2012 revenue was 11billion. 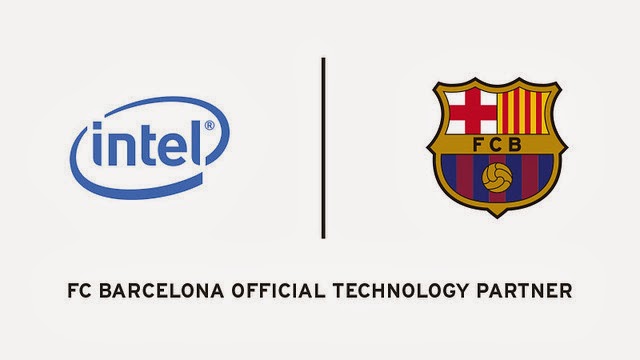 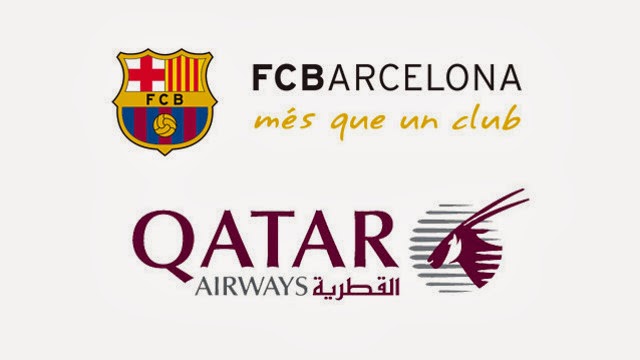 What do you think? Do you find the FC Barcelona website project relevant? Do you like the Ad? Is the new deal with Intel interesting? Does Piqué use Sing Language correctly? Do share rate or comment 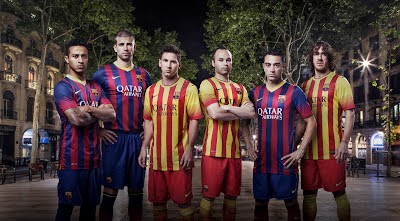 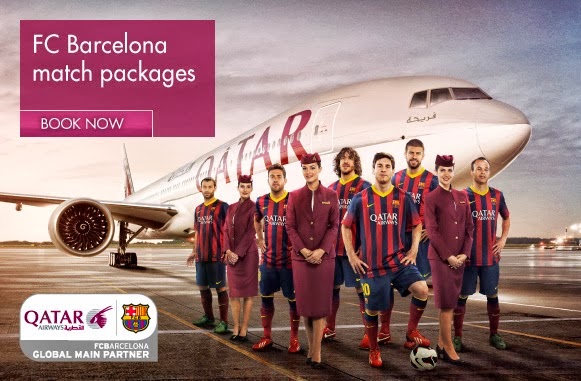