Rihanna, Pour it up.

Look how sweet, charming and lovely Rihanna looks singing one of her main songs, the beautiful and precious ballad Stay from her last album Unapologetic Live on SNL Do you think the Barbadian Star is capable of doing what you are to see and read on this post regardless? Stay tune...

THE RAUNCHIEST VIDEOCLIP OF 2013, RIHANNA POUR IT UP
I am currently preparing the list which comprises the best songs and videoclips of 2013. Similarly, I wrote about my favorite one that has a lot of tickets to become the best of the year, Black Skinhead by Kanye West Black Skinhead

Likewise, I wrote last year a very popular list with the best songs of that year that can be enjoyed now. I hope you can find it interesting Best songs of 2012

RIHANNA POUR IT UP 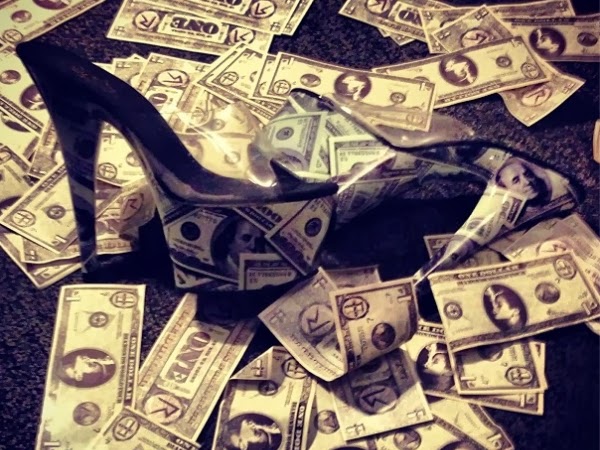 What I had never done is to choose the most raunchiest, sexually explicit videoclip of the year. Given this 2013 we have had some controversy over the new pop idol Miley Cyrus and the hit Blurred Lines that has made Emily Ratajkowski a household name and a famous star with the unrated version of that song. Emily Ratajkowski´s best pictures 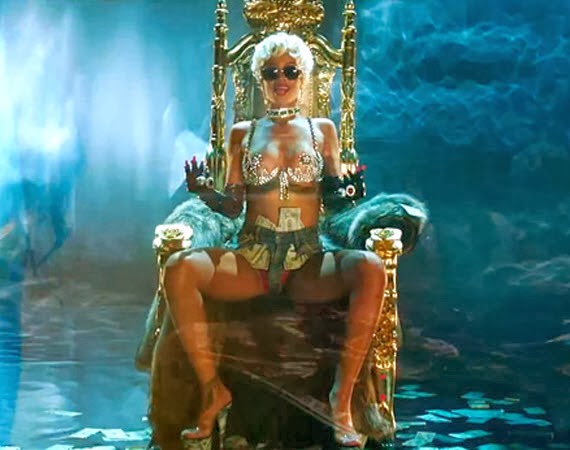 Pour it up Rihanna


I have realised no many people took notice of which is in my opinion the most sexual videoclip of 2013, even more when is made by Rihanna who used to be a tender, delicate good girl until one day she discovered it was far easier to get paid working on night shifts with no many clothes on rather than waking up early when the sun rises. You can watch it right now that videoclip, it  is called Pour It Up and is sung by Rihanna. 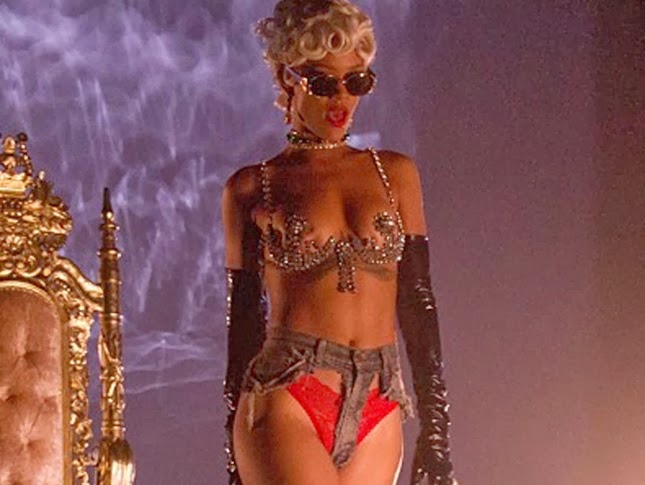 POUR IT UP, RIHANNA OFFICIAL RIHANNA VIDEOCLIP, POUR IT UP

RIHANNA, POUR IT UP MEANING

Strangely or not, Rihanna decided to make a specially hot and sexual videoclip for her song Pour it Up. The Controversy was served, a superstar like Rihanna with millions of fans worldwide some of them very young decided to pose steamly. In the past she did also have a banned videoclip that you can see now. 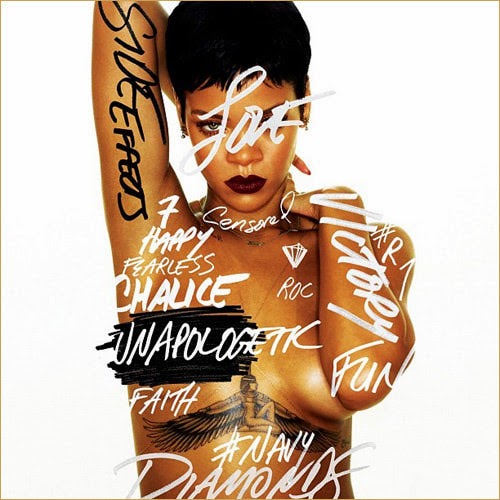 Cover of the great album of Rihanna Unapologetic


How on earth the same artist can make videoclips and write songs so different between them? Does it show us an artist capable of attempting various and different styles surprising everybody successfully or it is a mistake as people can be confused and mixed up regarding Rihanna style? In my opinion, it is very strange that while in a song (Stay e.g) Rihanna sings peacefully in order to find love and happiness some time later she is wearing slatternly clothes and talking dirty as the only thing she wishes for is money, dosh, easy cash so that spend it on filthy fun with nor remorse nor scruples of any kind at all 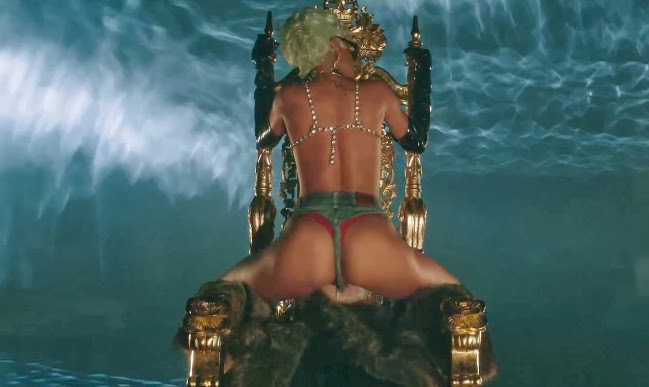 Rihanna Pour it up

Why did Rihanna make such a sexual videoclip? Did she need it? What do you think? It is provocation or art? Do you have the same opinion than Halcombe Norilsk hence you consider it the raunchiest videoclip of 2013? Has Rihanna made a mistake? 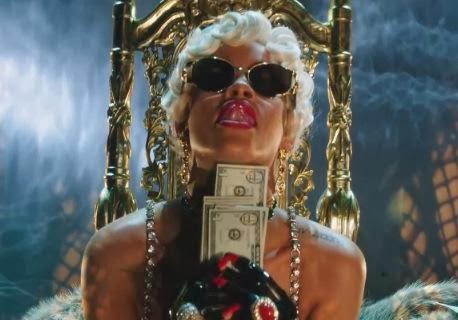 Rihanna Pour it up, raunchiest videoclip of the year?

Have a great day.