"As if you could kill time without injuring eternity" Thoreau

Just after having released its new album Sweet Summer Night-Hyde Park Live and after it has been announced Mick Jagger is to be great grandfather, The Rolling Stones, Mick Jagger, Keith Richards, Charlie Watts and  Ronnie Wood alongside the rest of musicians, crew and the erstwhile guirarrist Mick Taylor who will play as special guest, have announced another Tour. An Asia-Pacific one. The Rolling Stones embark themselves in 14 On Fire Asia Pacific Tour to celebrate its 50 years of existence. The first country announced was Australia subsequently some Asian cities have been cited too. 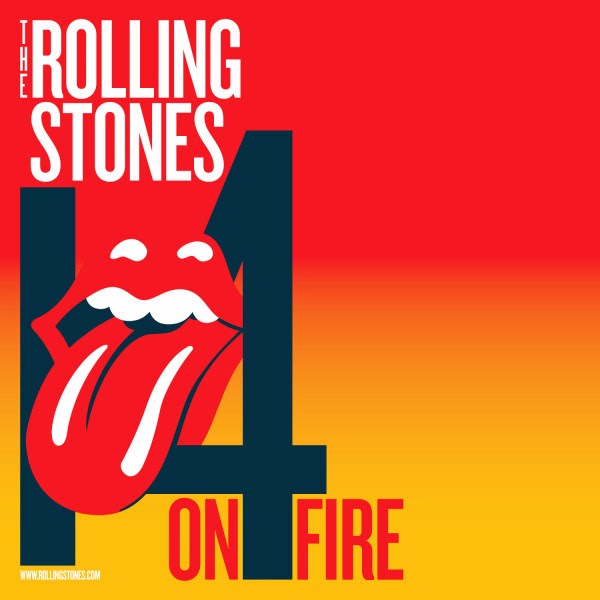 
Australia aside, New Zealand, United Arab Emirates, Japan and China are the other countries where The Rolling Stones are to perform its 14 On Fire 2014 Tour

The lucky cities that are to host this 14 On Fire Asia Pacific The Rolling Stones Tour are to be:

The Rolling Stones have been produced some of the finest pieces of work on Rock history. So relevant his impact has been in the history of rock and roll, music and culture that they have been touring the world for 50 years. Protagonists of many scandals, stories and legends their endurace is somewhat commendable

The multiple meanings of the Expression Rolling Stone 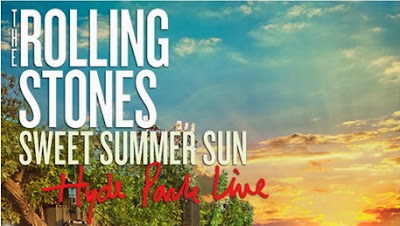 Will The Rolling Stones end the celebration of their 50 Anniversary with this 14 on Fire Asia Pacific Tour or will there be new dates? What do you think, do share, rate or comment.
Posted by Halcombe Norilsk
Email ThisBlogThis!Share to TwitterShare to FacebookShare to Pinterest